How to learn to read Chinese calligraphic paintings (and Chinese handwriting)?

I am able to read quite a few Chinese characters and can recognize most of the elements (combinations of radicals and other stroke sequences) which make up the 3500 or so or more characters found in Chinese dictionaries, even in those cases where I find myself not knowing the pronunciation or meaning of the character itself. I am also familiar with some traditional character variants for some of such simplified characters. I have acquired such knowledge by going through a couple of dictionaries while memorizing some patterns, characters, words, and idioms.

As an example of a calligraphic writing which I struggle reading, take the following brush handwriting on a box of medicinal Chinese tea: 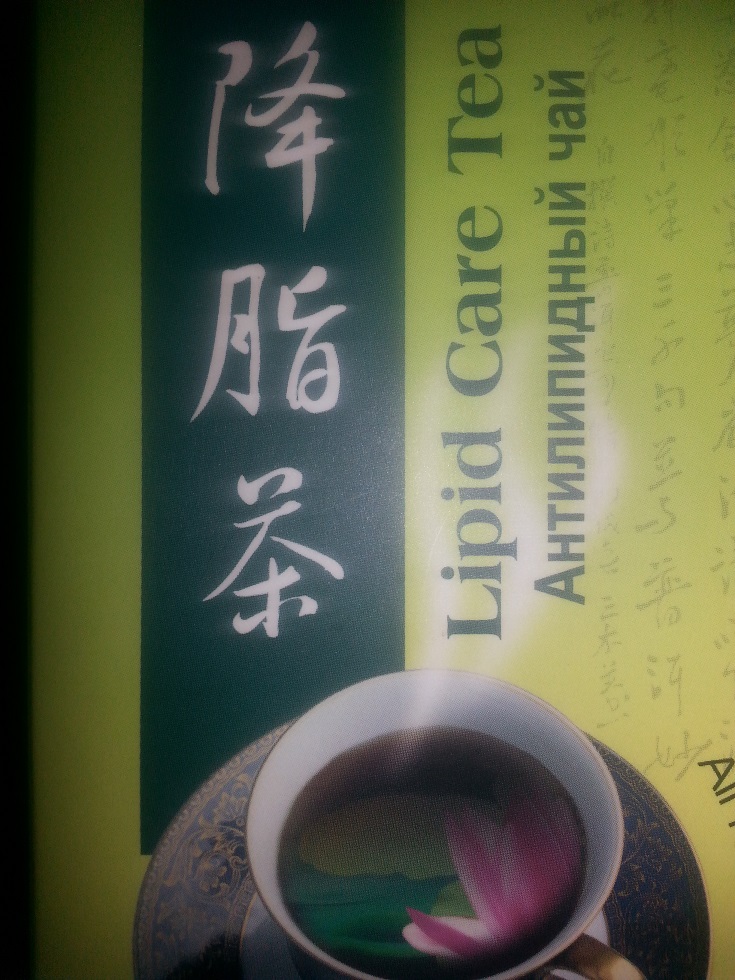 Quite clearly the last character is 茶 (cha2). However, I cannot figure out from the picture what the first two characters are. What are they may I ask?

It really boils down to the very point: your knowledge of characters and especially how familiar you are with them. I have a hard time reading a lot of things handwritten in Chinese, while at other times I notice that I can just spell out all the characters, even if I have never seen a single character from that person.

Some people have easy to read handwriting, some don't. Obviously that's something subjective, but you cannot do anything about it. What you can do is to practice handwriting a lot yourself and notice how your handwriting shifts from the school kids' stroke-by-stroke pattern to a more sophisticated, mature handwriting, where things start to become more fluid and less accurate. Probably you have a nice handwriting in your own language, whether it be Latin or any other script. And probably your handwriting has matured from a school kids letters to a more elegant and fluent script. This process has subconsciously helped you not only to read your own handwriting but to have a grasp of other people's handwriting, too.

There are three things you can do to make progress:

EDIT: the characters on the package are 降脂茶. If you don't recognize a character, try to recognize at least a part of it. E.g. in the second character it is obvious that the left side is 月 (肉) while the bottom-right part of it 日. You can assume that any part of it you can recognize could be the radical, with which you should be familiar, of course. Now try to give an estimate for the unrecognizable part, how many strokes that could be. Add or take one stroke and you can look it up in a character dictionary, it takes a while but it's not that hard.

As for 降 the tricky parts here are probably the left side and the top-right part, eventually to me it is a recognition process based on the characters and character parts I already now. If you have seen 夅 as a right-side component of any other character (e.g. 逄）then you should be able to recognize it just by observing its shape or if you are advanced by the composing strokes.

So sorry for bringing up such an old thread, but I want to put something here that might be useful for anyone searching this thread later on. I used Google Translate and with my limited knowledge of Chinese writing character radicals and strokes I tried to write the characters I see with the handwriting feature. The thing is that the software does a good job guessing what characters you write even if it looks pretty much illegible. It shows a range of possible characters on the keyboard.

I was able to guess this text : 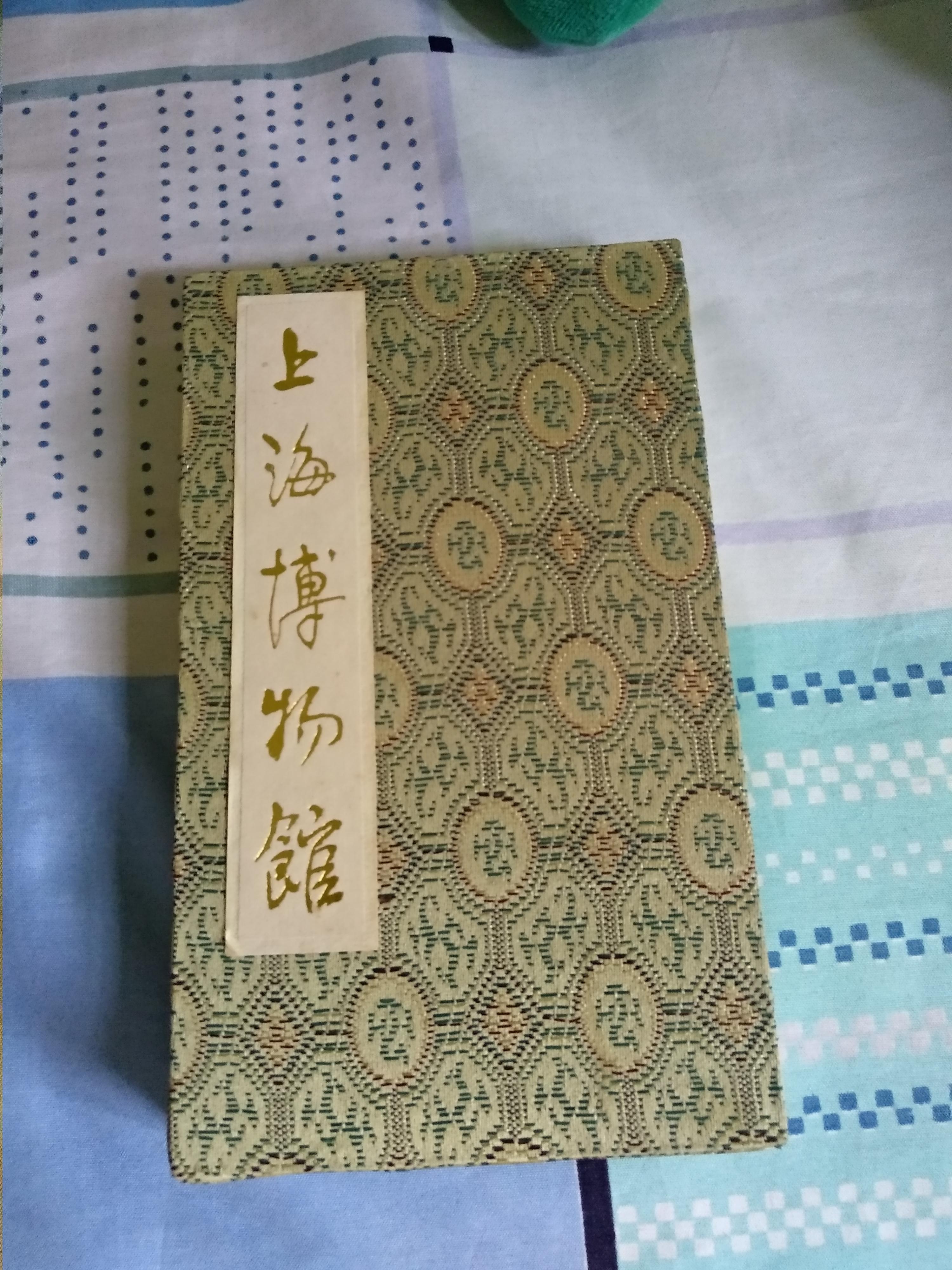 Just a bit of scribbling and I got 上海博物馆

Keep in mind that this is largely about guessing and you kind of have to match the characters based on the context as well. But hey, it worked for me so it is maybe worth trying~

Not the answer you're looking for? Browse other questions tagged handwriting calligraphy or ask your own question.

9
Some characters look different handwritten and on the computer - how to learn the differences?
58
Is there a lot of value in learning to write Chinese characters?
5
Writing sheets generator
7
Dot vs. slash in Chinese computer fonts
7
What is the suggested pattern on paper to learn handwriting?
4
What was the idea behind simplification, given 行書 existed?
5
The number of "components" (potentially) to define a Chinese character typeface
1
What about the orthography of 苹 (like in 苹果)? It seems consensus is missing
3
Handwritten shape of 「舟」 when it appears like 「月」 and the component form of 「肉」
1
"Pixelating" the character 英