According to Li Shizhen:

Human penis is believed under TCM to stop bleeding, and as with other TCM medicines, the basis for belief in its therapeutic effects is anecdotal and not based on the scientific method; Li Shizhen, author of the greatest pharmacological work in pre-modern China, the Bencao Gangmu materia medica, objected to use of human penis, but cited the anecdotal evidence and included it in the Bencao Gangmu, which is still a standard reference today.[8][26] 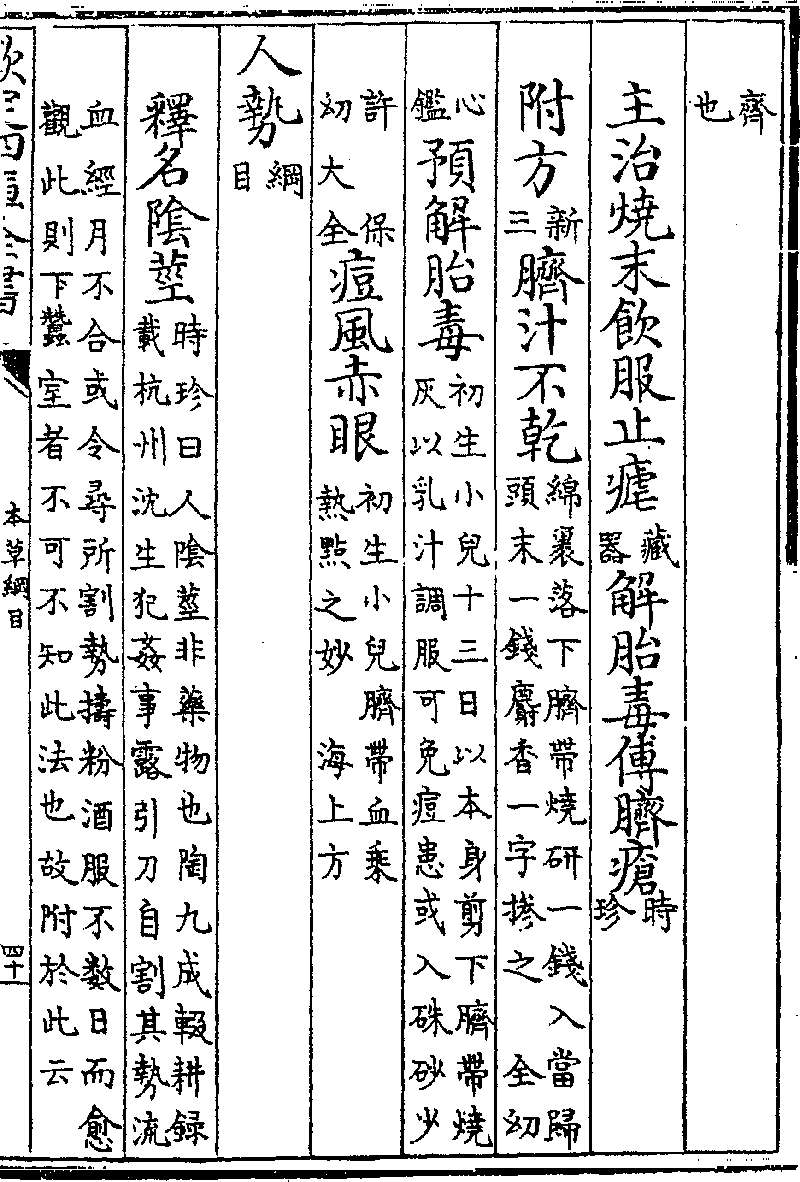 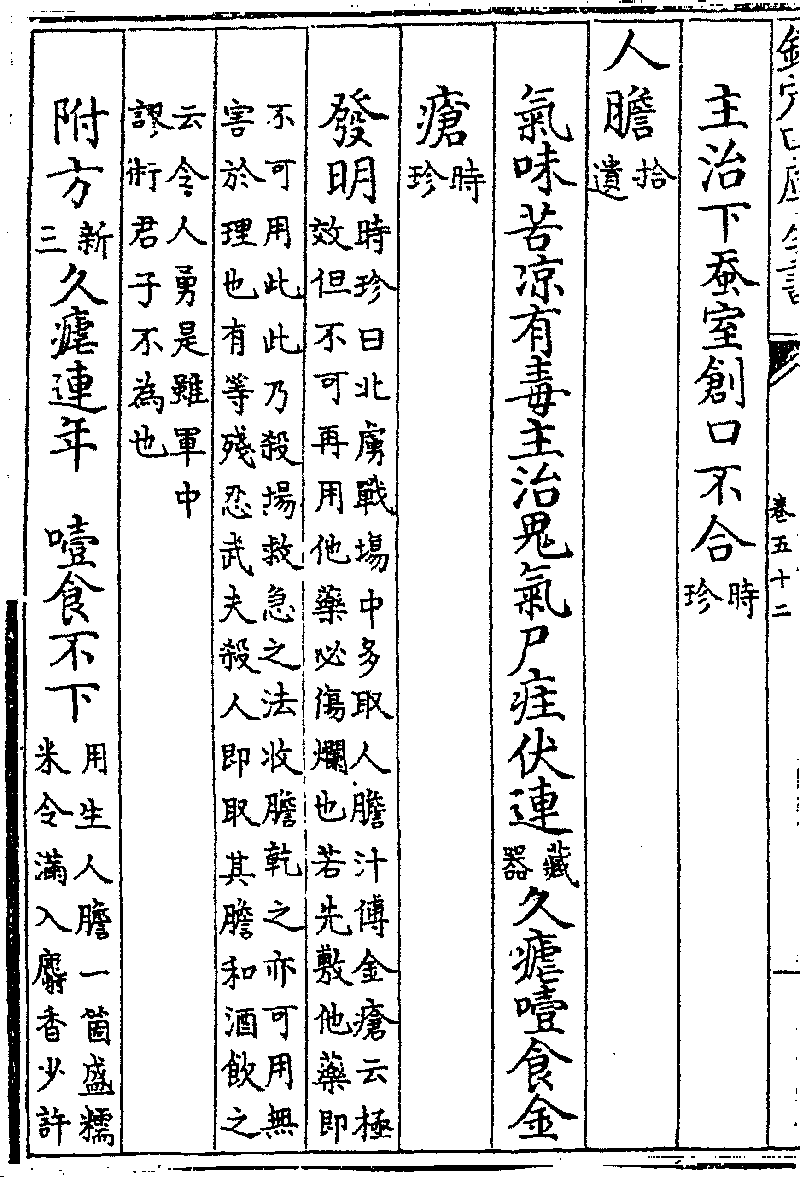 From an online excerpt: