Is this funny way of saying things some dialect?

长患 should be 长相 and 鸣 should be 叫, but they appear too many times that the possibility of them being typos is close to nil.

I know Cantonese makes extensive use of 几多, but other sentences don't look like they're Cantonese. And isn't 曩昔 archaic? The reason I find this article so funny and interesting is that it is so colloquial, yet at the same time so archaic or formal.

Can you really use 年夜 as a verb like that?

This sounds rather formal and archaic.

Of course I am not endorsing these statements or anything, just saw them somewhere on the internet and find them amusing. Are these sentences written in some dialects/topolects or an unusual form of standard Chinese? Or are they internet slang? 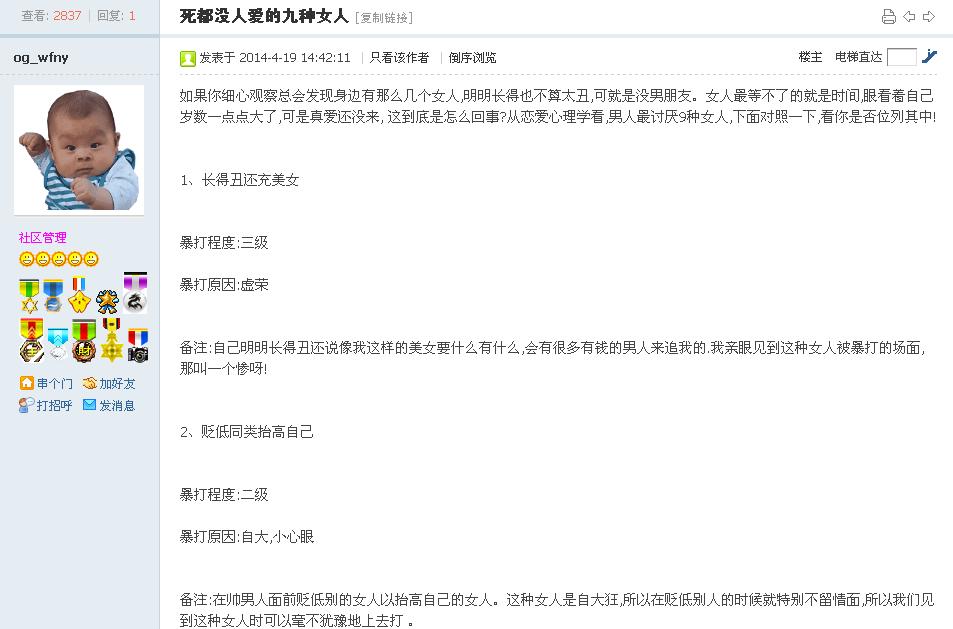 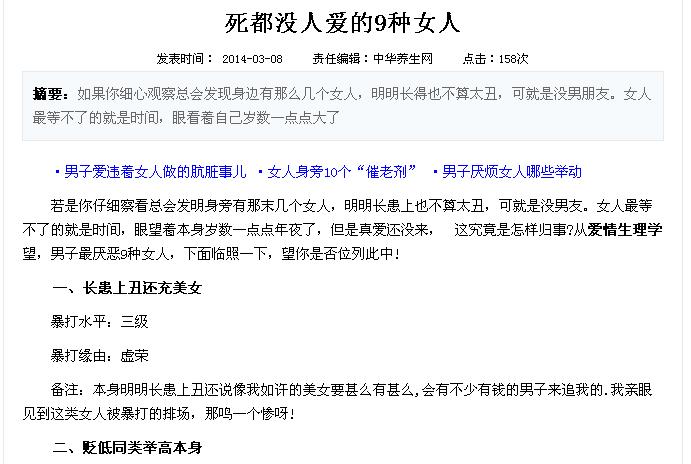 长患 (cháng huàn) means having an unfortunate fate since a long time, here the particular fate of being ugly.

The rest of your concerns are rather standard wordings, although not the most common ones. A word like 时光 would indicate topolect (Wu), but only with different pronouns (阿拉 instead of 咱们). It could of course be a minor Mandarin dialect, or just internet slang.

上往打 is a bit peculiar, though.

Not the answer you're looking for? Browse other questions tagged topolect slang or ask your own question.

5
What dialect could this be? (Southern China)
9
Help translating 海南鸡饭 - 2
0
Are things ever dialect checked?
9
Questions on a Hakka song and its particular Hakka dialect
3
Is there any way to detect dialect automatically?