Why do Chinese people always use Chinese subtitles?

This is my question, almost every program, TV Show, movie... everything has subtitles, one reason could be that there are many different accents in different provinces but I don't really find that convincing, because that happens in every language.

Does anyone know the real answer?

There are Chinese-language-only reasons like the many mutually-unintelligible dialects/topolects, the huge difference between spoken and written Chinese languages, but this doesn't explain why subtitling is ubiquitous, even when the entire show is in perfect Mandarin.

This is because subtitles are somewhat required under PRC state authorities, so there are a few other benefits/purposes for subtitling.

This is all enforced by SAPPRFT/SARFT (the equivalent of FCC, but much more powerful) under something called the Language Law. It is constantly evolving, and only really became prominent around the late 90s I believe. This is why if you look at older TV shows, they may not have subtitles. This state organ enforces many other things like requiring Mandarin proficiency for TV presenters, standardised Mandarin terminology, quotas for types of shows deemed less beneficial like reality-TV, historically-inaccurate dramas etc.

There are not just different accents in different regions. There are different spoken languages, using essentially the same written language.

And on this point, very distinctive English accents such as Jamaican or deep country accents from Appalachia are sometimes subtitled on American English language television.

That is mainly to make sure deaf people can understand.

Chinese can't be without the subtitles. Except those people study few years and speak like a broadcast man/woman. Other people cannot make it 100% clear even if they're speaking the mandarin. This is for a normal people, needless to say seniors/disability people. Those actors clearly not gonna spend few years to learn that. So it needs a subtitle.

Chinese has a lot of dialects, but most of them are written the same way. And in the country with the most people in the WORLD, some of them are deaf or hard-of-hearing. Hardcoded subtitles are also the best option, because some people mightn't be able to switch on optional subtitles because they might have a very old TV or can't find the remote.

1 reason is that it helps disambiguate homophones. You're not talking with the person on screen, so you can't just ask them to disambiguate.

For English (or other languase) TV series, without subtitles ordinary people can't understand or follow them. 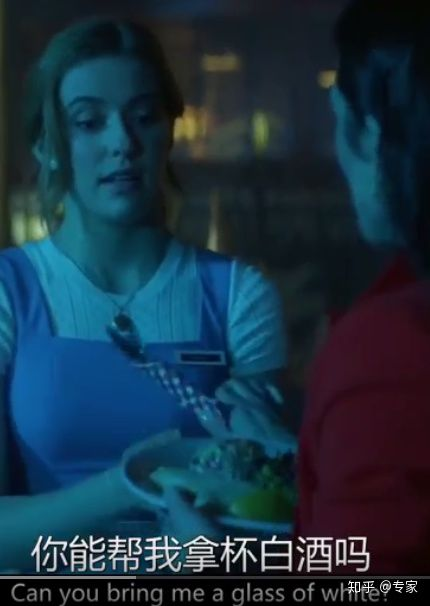 Not the answer you're looking for? Browse other questions tagged culture learning or ask your own question.