啰 seems to be the simplified version of 囉 these days, but....these are two examples from 《四川方言词典》circa '87 that I found: 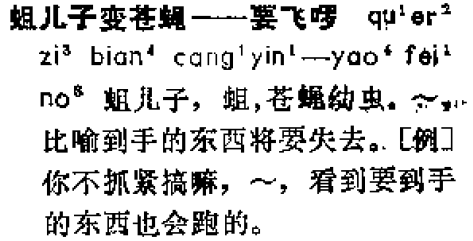 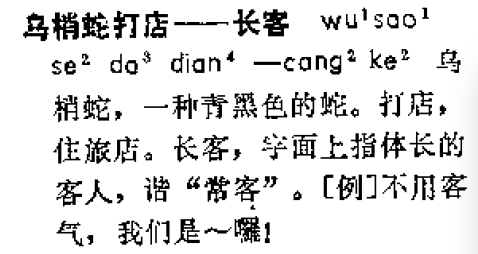 Most the entries I've seen in these 八零后 books have all been written 囉 and I just assumed it was a later simplification but obviously 啰 as a character also existed at the same time!

...seems like there is no difference between the two nowadays... 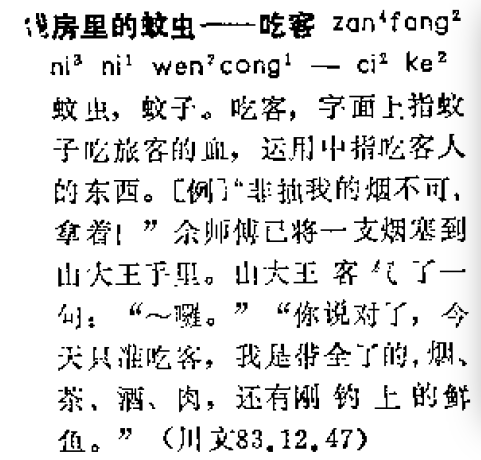 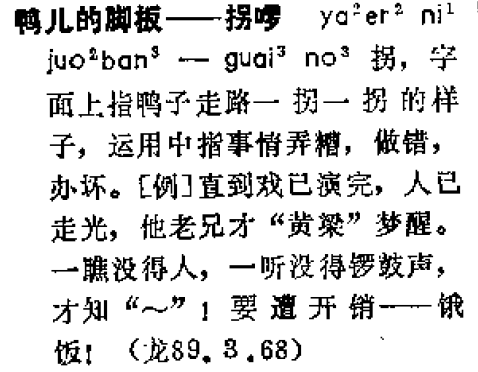 and the most crazy of them all: 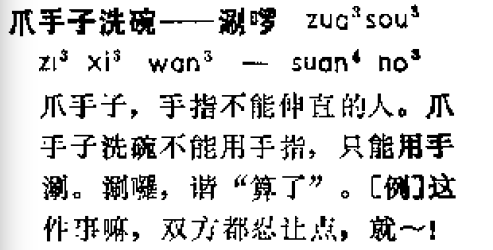 This may be a failure of editing. 啰 is actually discussed in the 1986 Jianhuazi zong biao. According to the 1986 zong biao, 罗 was included in the first list of simplified characters, but 囉 was not. The 1986 zong biao deletes 囉, and makes 啰 its official replacement "by analogy". Your dictionary seems to fall right in this period. Could be the entry you cite with 囉 was written before the 1986 list came out, and the entry with 啰 was done after. Or perhaps both were originally 囉 and in the editing they did after completing the dictionary, they missed the one entry.

Not the answer you're looking for? Browse other questions tagged simplified-chinese topolect traditional-chinese or ask your own question.

14
What is the status of 什么来的 and 什么来着 in standard and colloquial Mandarin Chinese?
6
Chinese [Topolectical] IPA Placeholder: Ẓ
4
What is the relationship between vernacular and literary Chinese?
8
How to type these old and rare Chinese characters?
11
Questions on a Hakka song and its particular Hakka dialect