Here's a pic I took in HK today 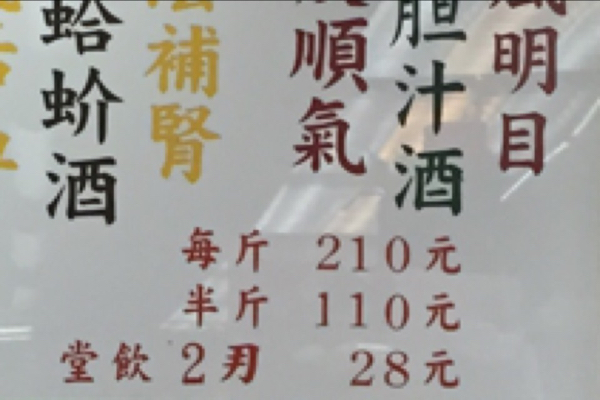 Yes, it is indeed a variant of 两. You can see it listed here in the Dictionary of Chinese Character Variants 《異體字字典》:

As for why they've chosen to write it this way, I'm not sure.

Like @Claw pointed out. This is the variant of 两.

Unlike Latin characters, Chinese characters are graph-like characters. So it's easy to create a brand new character to describe the same thing.

In the China history, Ordinary people could use whatever characters they want as long as they could identify them. Even though government introduced several dictionaries to standardized, there is no strict law to forbid using variants of character.