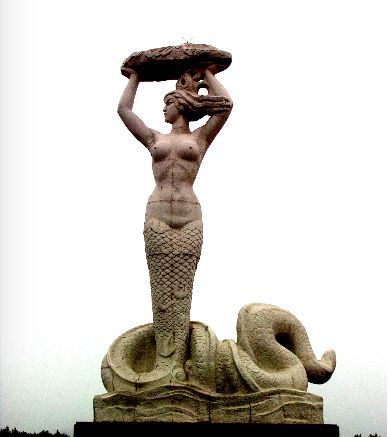 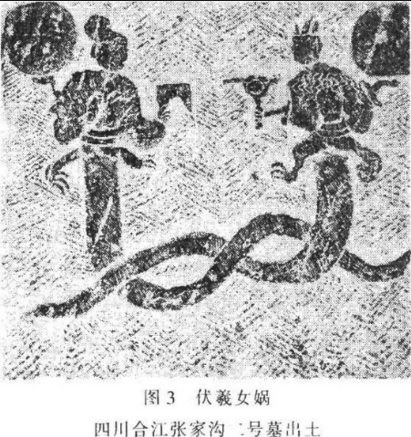 10
How is the Kanji character 豚 related to the chinese 猪 / 豬
10
Did a king ask for a ball? How did 王 + 求 become 球?
26
Why isn't 四 four lines? (the origin of 一 二 三 四 五 六 七 八 九)
2
Glyph origins: are explanations in such dictionaries authoritative or just later vague interpretations?
3
Where did the word “panda” come from?
3
What is the origin and meaning of 焗烤
1
Radicals vs glyph origins (specifically for character 肚 in 肚 子)
1
Glyph origins of the character 拜
4
Etymology of glyph 袭 = dragon + clothes?
2
How do I find the rules used to create the simplified version of the characters?