What's the difference between 学校 and 学堂? I've heard that 学堂 has more classical usage, is that correct? I know that 学校 is more commonly used these days.

The connotation of 学堂 is more than "an old expression of school", but "an old-style school in ancient China". A typical 学堂 only has one room and one teacher and few students (compared with a modern school). Just imagine the place where Confucius taught his followers. 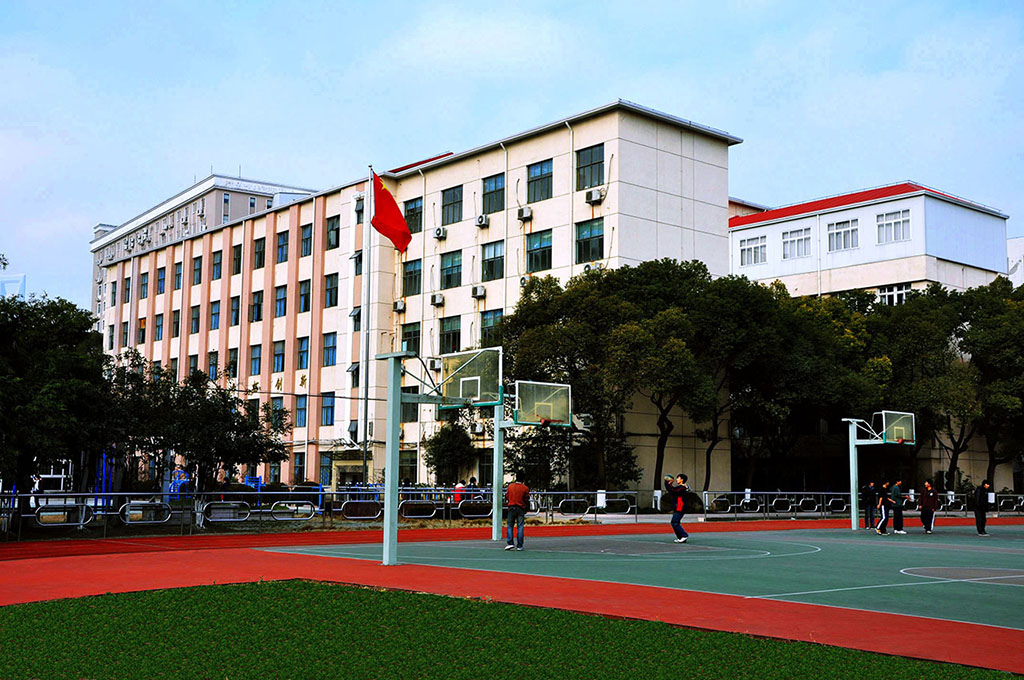 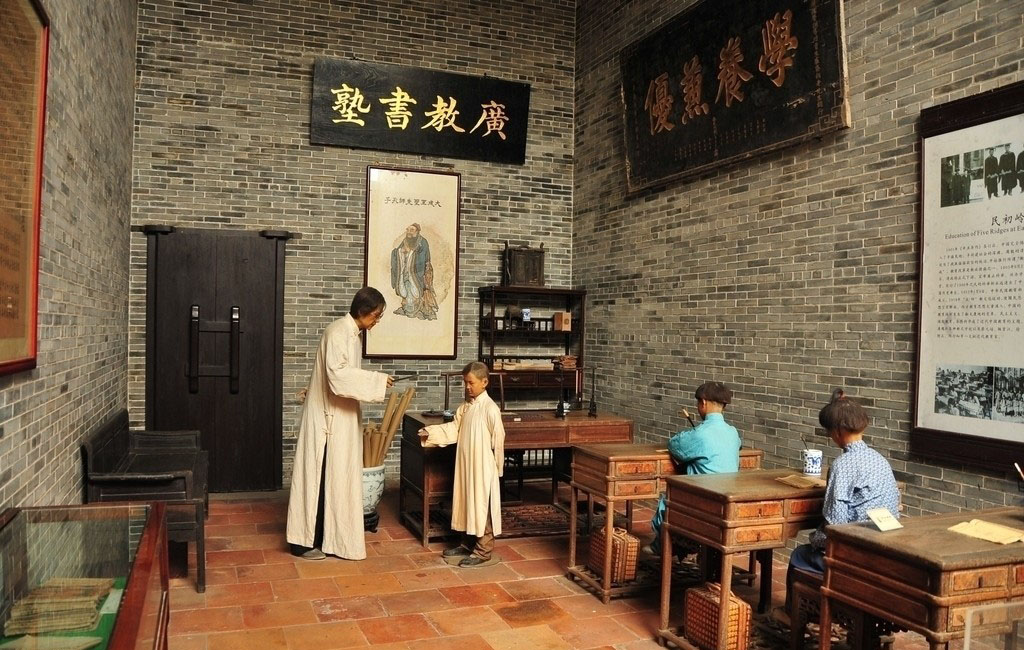 I think in my native dialect (Wu dialect) we still call school 学堂. On the other hand, as a native Mandarin speaker I would say, albeit not all would agree with me, that whenever one would like to refer to old-style schools, one would not use 学堂 alone, but rather something like 旧式学堂. The only exception I can think of would be when the whole time setting (in a TV drama), or the context (of a written text) is already set to a specific ancient time period when 学堂 was still very colloquial.

Generally, I would not support the idea of associating additional attributes to a word, other than its minimalistic meaning. When it comes to 学堂, the first group of people to ever use it for the specific meaning of "a place to study", which the word up til today still retains (especially in dialects), was living not only with old-style schools, but also with old-style writing tools, weapons, cookers, and everything. So a further association to the styles etc is perhaps just an illusion resulting from too much influence from TV dramas. If the other guy were right about the point that 学堂 would also describe the style of the school, phrases like 新式学堂 would then make absolutely no sense at all.

But let's even forget about trying to get an absolute meaning of a word. It all depends on the context ("life form" by Wittgenstein, if you will). And the rule of thumb I'd suggest is the one I described at the very beginning.

"学校" is refer to the modern school including college and university, however, "学堂" is usually refer to antique school before the establishment of People's Republic of China, or it can be used with some words like "网络学堂" which means online class