During his visit in the Czech Republic, the president of PRC Xi Jinping (习近平) has made a record in the castle of Lany guestbook. Its photo was posted publicly.

The second line 二〇一六年三月廿八日 is obviously the date 2016-03-28,
but what are the main three characters above? They don't look like the name signature much.

This is Xi's signature on his dissertation (Doctor of Laws): 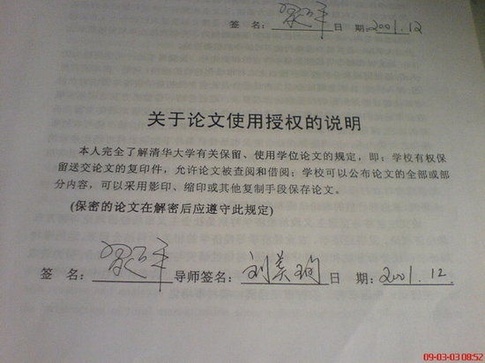 As my uncle (who is very good at calligraphy) put it, most Chinese signatures are wrong in their strokes if you take it seriously.

If you take out any character of the signatures alone, it will be hard to recognize. You don't need to worry about that, for Chinese people, some signatures can be only recognized by those who sign it.

For cursive strokes, I began writing in this way by imitating adults when I was a middle school student. Because pupils are not allowed to write in cursive strokes.

Years past, I write characters in cursive unconsciously, if I stop and think about how I write next stroke, I will fail. Which proves it has become my conditioned reflex.

This may be off the topic, just end it here.