沒地X, what is the third character?

I was watching a TV show, and some of the dialogue is giving me trouble. 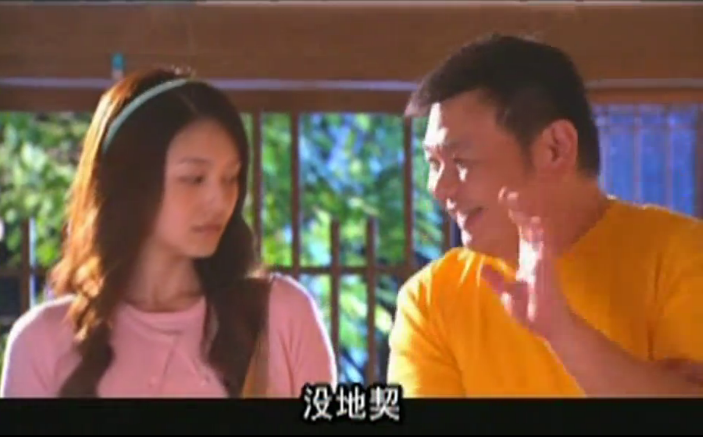 The father is teasing his son's love intrest (the pictured girl). At least I think that's what's happening. They as her if she has 地X, and she says she does not. She then asks the family the same question, and it definately seems like a big deal.

I can't figure out the third character. It sounds like mei di xi, or perhaps mei di qi.

I thought it could be related to the word place, since the 地 is from 地方. So maybe it's about owning land? It is on a Taiwanese drama from 2007, so if anyone has any cultural context t ogo along with the answer, that would be great!

The words are "mei di qi". "地契" is a whole word, which means lease.

契，‘qi'，没地契means there are no land deeds.