Why are traditional and simplified different in such small manner?

Well, I decided to tattoo myself a sentence in kanji. However, the good ol' google translator shows two slightly different things in the results, and I'd like to know why and which version to choose:

(and if this is wrong, I know it's against the rules, but what is the correct translation of "Stronger with every rebirth" ? :) )

Kanji is the Japanese word for 漢字 (Chinese character). It is "hanzi" in Chinese. And only hanzi has tranditional and simplified forms. Kanji is also simplified, but kanji has only one official form in Japan.

Coincidentally, the simplified version of the "愈挫愈勇" suggested by @bfrguci is identical to their traditional counterparts.

@sazarando suggests grass script for tattoo. I'd like to remind you that Chinese characters written in grass script is hard to recognize even for native speakers of Chinese language, so I personally don't think it a good choice. I suggest you choose from clerical script, regular script, semi-cursive script. All these three scripts are widely used for handwritten Chinese characters, both simplified and traditional, in China, Taiwan, Hong Kong and Macau. But just as @sazarando said, avoid fonts for print if you could.

@greglow give a an article comparing traditional and simplified Chinese. I skimmed through this article and found some of its arguments very controversial and misleading. I'll explain what I mean in detail.

1, "The traditional Chinese, most of them are hieroglyphic. It conveys more significant than simplified Chinese." This is incorrect. You can refer to Chinese character classification in Wikipedia. Chinese characters are roughly classified into six categories based on the rules they are formed, that is, pictographs, simple ideograph, compound ideographs, phono-semantic compounds, rebus, transformed cognates. There is no accurate number, but it's estimated that about 90% of Chinese characters, traditional or simplified, are phono-semantic compounds. Pictographs, or hieroglyphic, comprise only 4% of all Chinese characters. That's because pictograph is only suitable for concrete things, for example, sun (日), moon (月), eye (目), mountain (山), rain (雨), elephant (象) and so on. It's hard to depict abstract concepts using only pictographs, in which case the other five formation rules come into play.

2, The article gave some examples to demonstrate that "traditional Chinese character conveys more significant than simplified Chinese". But the examples it used are not very persuasive. It claimed 愛 (traditional) is better than 爱(simplified, means love) because 愛 (traditional) has a 心(heart) as its component so it conveys the meaning that we love with heart. But I can also argue that 爱(simplified) is better because it has a 友 (friend) in the mid of the word, so it convey a broader feeling of love than 愛 (traditional). I can even give some other examples in favor of simplified Chinese. I argue that 党 (simplified, means party as in Democratic Party) is better than 黨 (traditional), because 党 contains a 兄(brother) while 黨 a 黑 (black), so 党 conveys that our Party love its members as brothers and no dirty(black) politics. It's obvious that this kind of arguments is too far-fetched, and it just remind me of something like astrology.

At the same time, almost all official dictionary of Chinese characters give both simplified and traditional form of a character. Usually the the traditional form of a character is placed in a pair of parentheses immediately after the simplified form. Here is an example from 《新华字典，第11版 (Xinhua Dictionary, 11th Edition (Chinese Edition)》 , the best-selling and most widely used Chinese dictionary in China. 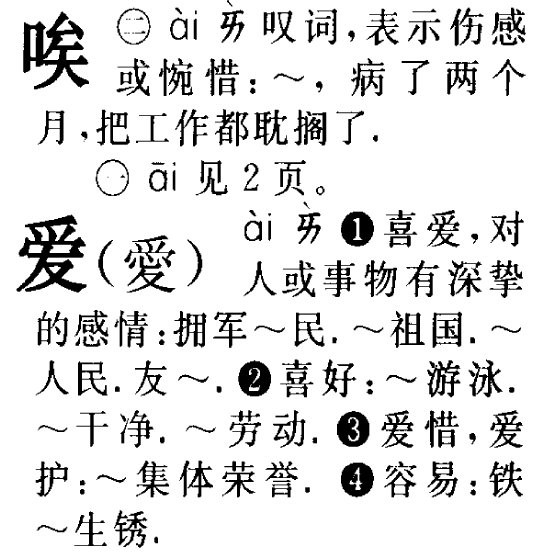 You can see that both 爱(simplified) and 愛 (traditional) are given out, and the traditional form 愛 is placed in parentheses immediately after the simplified form 爱. 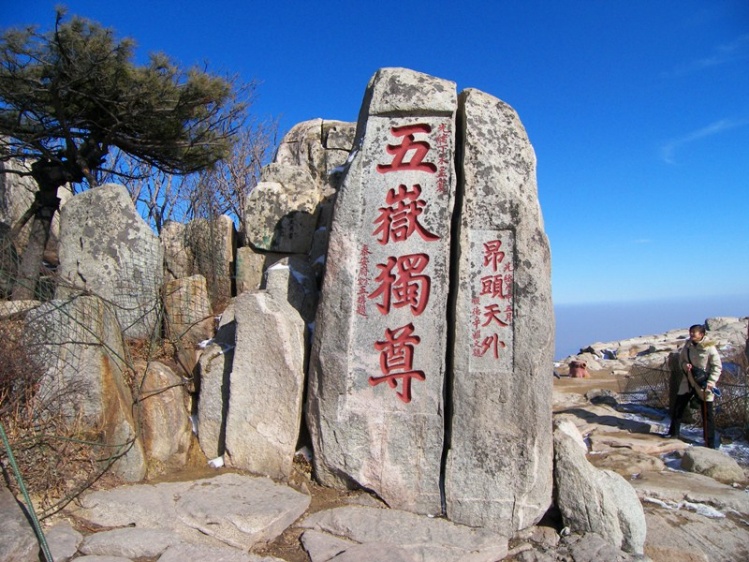 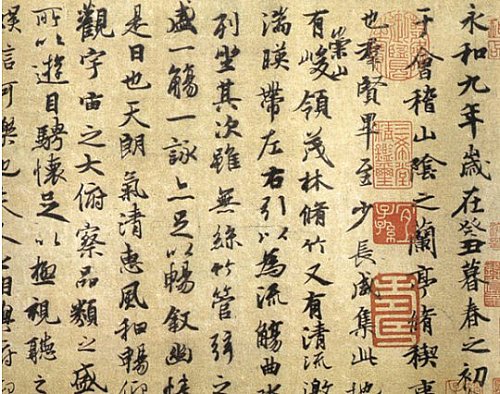 Maybe the most famous calligraphy work in China, Lantingji Xu(simplified Chinese: 兰亭集序; traditional Chinese: 蘭亭集序). It's written in semi-cursive script. Again, an average literate person in mainland China can read it without any difficulty. 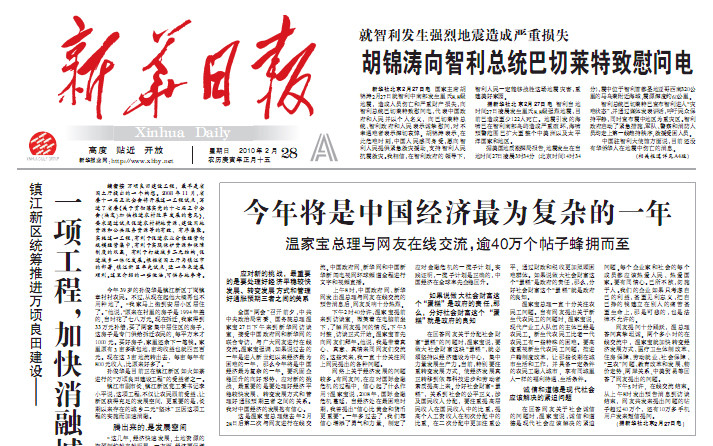 The four red characters in the upper-left corner is the name of Xinhua Daily written in traditional Chinese characters. 新華日報(simplified version: 新华日报) 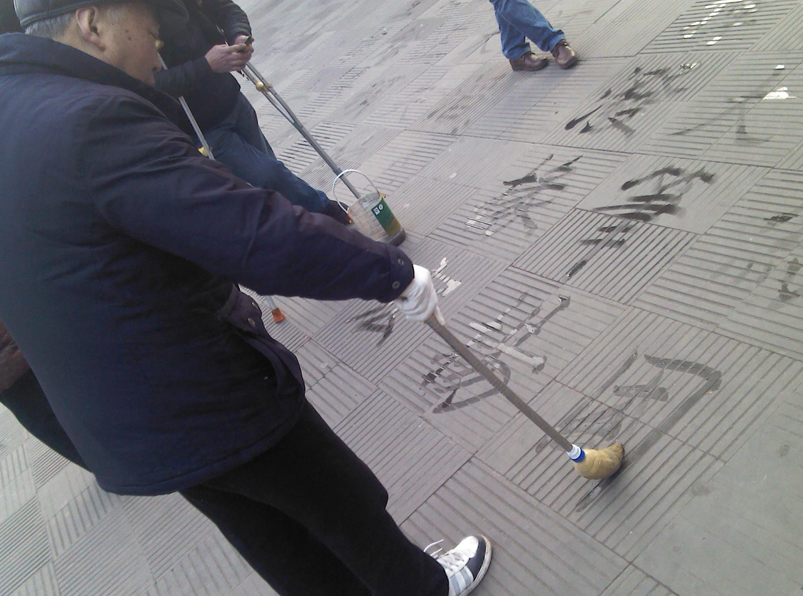 I like Bolu's translation in your comment. "愈挫愈勇" sounds like a good Chinese expression. It is good that you asked here before you get the tatoo :-)

As for your question, CHT (Chinese Traditional) and CHS (Chinese Simplified) are just different writing systems, the actual phrasing/expression depends on locale. For example, the same thing might be expressed in different ways in Mainland/Hongkong/Taiwan, etc. Therefore, if you use Google Translate, it is likely their results are phrased the same way, especially in your case where none of them makes any sense.

Also, for a character, it is possible it was pretty simple from the beginning of time so it didn't get simplified - which means its shape in CHS can be the same with that in CHT. In your case, all characters but "强" are in this situation.

In addition to the Gel Boy's explanation, CHS is the official writing system in China Mainland (P.R.C excluding Hongkong and Macau) and Singapore. CHT is official in Hongkong, Macau, and Taiwan. In countries where Chinese is not an official language but widely used by immigrants, CHS and CHT may both appear and be accepted.

Stronger with every rebirth makes me think of the phoenix that is reborn from Nirvara once and once again. There is an idiom for this scenario, 浴火重生 or 涅槃重生, which have the same form in both simplified and traditional Chinese.

6
Is it allowable in Mainland China to use Traditional Characters?