Is there any printed or handwritten precursor to this 门 (door, gate) glyph?

I recently started seeing this odd rendering of the 门 character, may be it's only in the font that my browser defaults to. Here's an image (2nd character in the title): 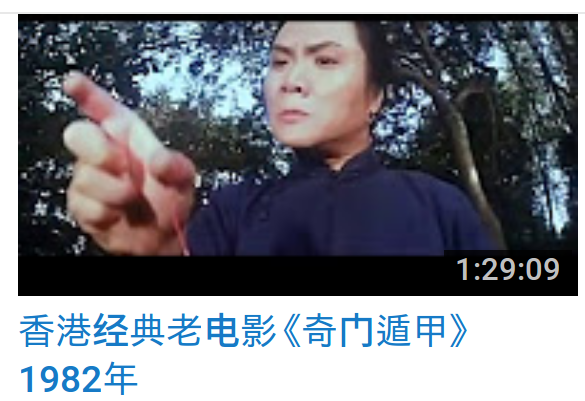 Does anyone know if this glyph is a valid variant or some modern "invention" of a font designer?

There is such handwriting in calligraphy works of Tang Yin (唐寅, also well known as 唐伯虎, Tang Bohu, 1470-1524, Ming Dynasty).

I found some pictures of his writing, 《落花诗册》. I marked the related characters with a mark to the right. The genuine writing is now in Suzhou Museum, Jiangsu Province. 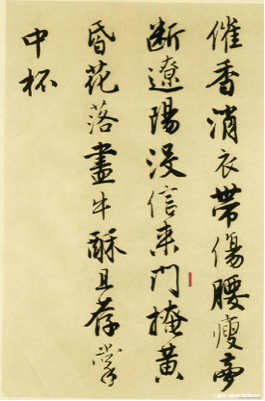 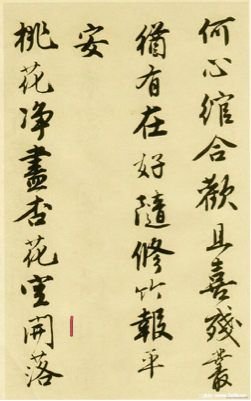 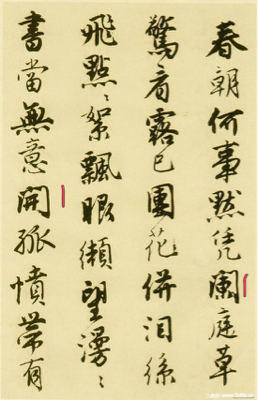 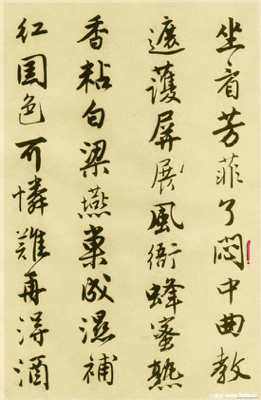 It might be the written form of this character in some other regions. This is more likely to be a locale problem on your browser.

In order to fix this, in your browser content locale settings, you need to set Chinese Simplified (China) as a preferred language, and give it higher priority than other languages that also use Chinese characters. "Other languages" include but may not be limited to Japanese (Japan), Chinese Traditional (Hongkong), and Chinese Traditional (Taiwan). Like this in Chrome: 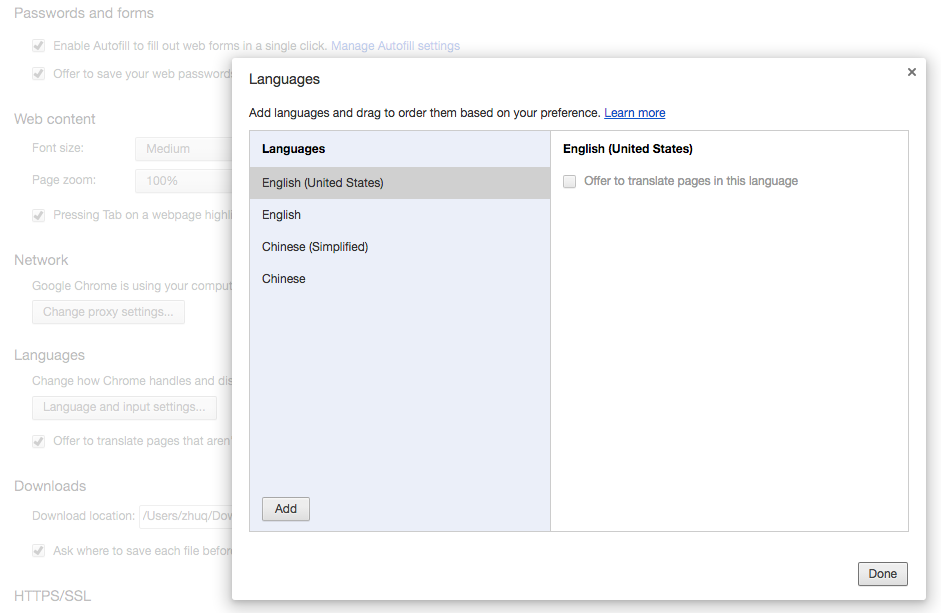 it ought to be 门(U+95e8), the simplified of 門, somehow your browser used a japanese font for font substitution. if you manually change the display font, it should change back to 门.

i think that it's not a case of variant character. 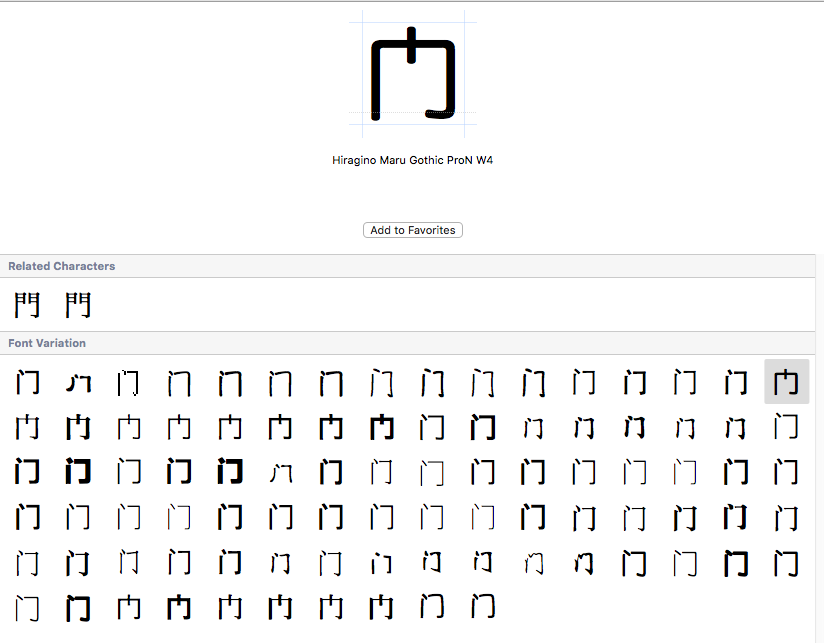 This is a common 略字 (abbreviated character) used in Japan mostly for handwriting.

Not the answer you're looking for? Browse other questions tagged characters fonts strokes or ask your own question.