Why is Russia translated to 俄罗斯(E Luo Si)?

The Chinese Wikipedia article describes the name of Russia, and many of its historical Chinese exonyms.

However, while the "罗斯" part corresponds to the "Rus" part of the name, the "俄" part seems to have no corresponding phoneme, either in Russian or any of the other language I have looked up.

the "俄" part seems to have no corresponding phoneme, either in Russian or any of the other language I have looked up.

Yes it's peculiar in Chinese. It's related to the Mongolian.

Summarize it in short:

From Yuan Dynasty, the Mongolian translated 罗斯 as oros (but not ros) followed by the Mongolian pronunciation habit, and then translated into Chinese character as 斡罗斯. In Mongolian, there's no words started from [r], such words are usually borrowed words. Then for these words, in order to make it conform to Mongolian pronunciation rules and incarnate Mongolian vowel harmony, the strong vowel of the first syllable will be brought forward. Then 罗斯"ros" became oros, then 斡罗斯.

In Qing dynasty, the Manchu didn't have direct contact with the Russian, they used the translation (especially the transliteration) of the Mongolian which is the intermediary between them. For Chinese characters they used 鄂罗斯 and 俄罗斯, until the Emperor QianLong unified them into 俄罗斯. 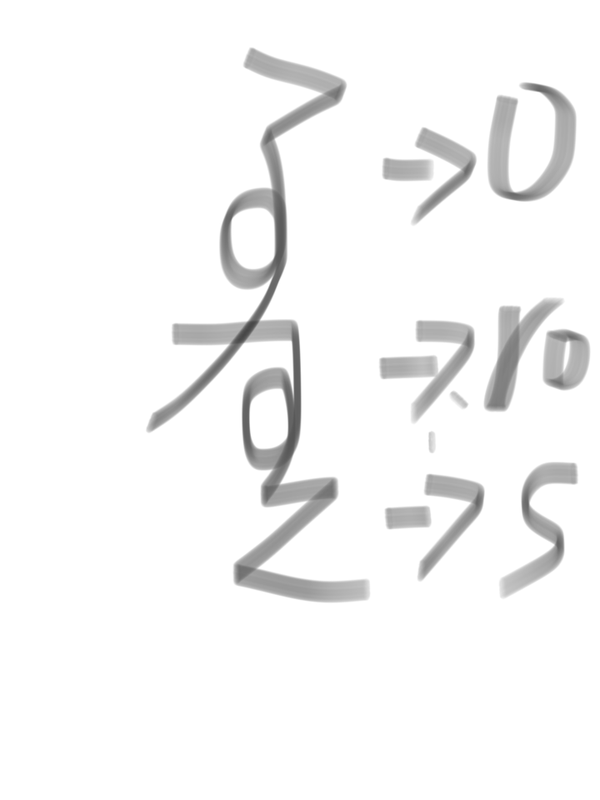 After some searching, it seems that the name comes from the Mongolic/Tungusic language family group, of which Manchu is a member. This explains why the Qianlong Emperor decreed that the country be called by its Manchurian exonym. However, the reasons behind the appending of the "o" phoneme are unclear.

The "Oros" name is reflected in the languages of many other languages in the family which have a more extant distribution than Manchu, which is almost extinct. For example, Mongolian and Buryatian render it as Орос (Oros).

This paper from the (unfortunately paywalled) Northwestern Journal of Ethnology seems to suggest that the term comes from the Mongolian/Manchurian language family.

The word"oros", derived from Mongolian language, had been recorded in official historic materials from early times that it was used to refer to a sovereign State in Manchu language.

斡羅思 is most probably the origin, which is from the Mongolian word Oros.

Some believe Oros is the exclamation O + Ros.

Because most chinese speakers (and APAC natives) cannot properly pronounce a strong 'r/R' sound. Therefore, they use their closest match: /ə/

Not the answer you're looking for? Browse other questions tagged translation etymology pronunciation or ask your own question.

3
Why is Belarus called "White Russia"?

17
Why is it written LIU in Pinyin, when there's clearly an O sound?
14
The origins of "AA制"
7
pronunciation of 人 - regional or gender differences?
5
What is the pronunciation of 行 according to its context?
7
Why is Sherlock Holmes translated as "福尔摩斯" (Fuermosi)?
0
What is the origin of the character "糬" seeminly only used in "麻糬" to translate a Japanese word which doesn't use either character?
0
Does Chinese distinguish between (western) pole dancing and Chinese pole dancing? If so, how?
6
Pronunciation of 腺
0
Meaning of "集合论提供了要如何描述数学物件的语言" in an article on set theory