I am translating a text about a man who got divorced and after many days of desperation, he eventually starts accepting his situation and so he totally changes himself and starts a new life and a new way of being. This is described as "the Phoenix process", a rebirth, and he came to be a "new born" and a new man. How can I say all those things in few Chinese words? I thought about 重生 but I am not sure about its use. I was also wondering if there is a chengyu that can better explain it. 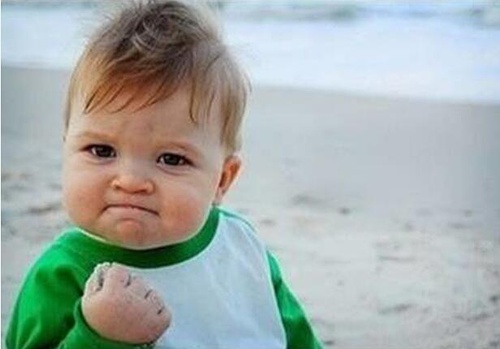 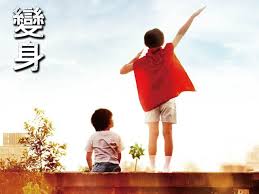 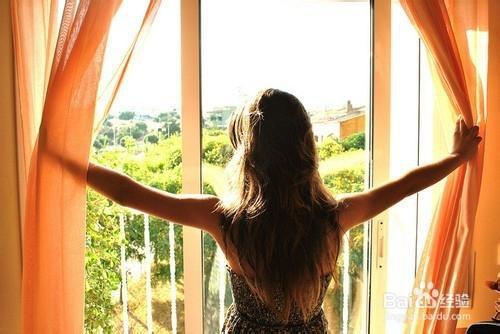 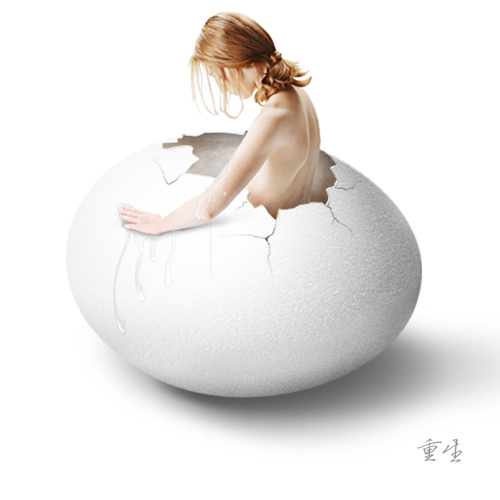 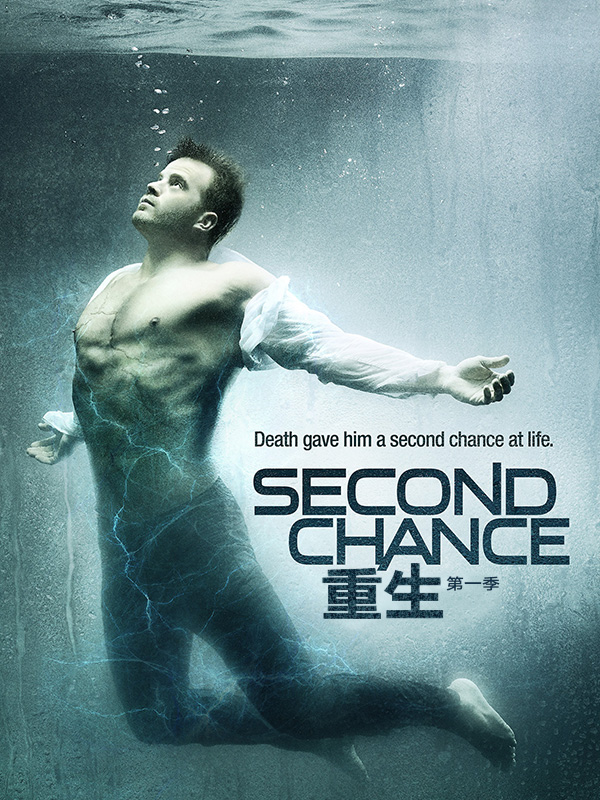 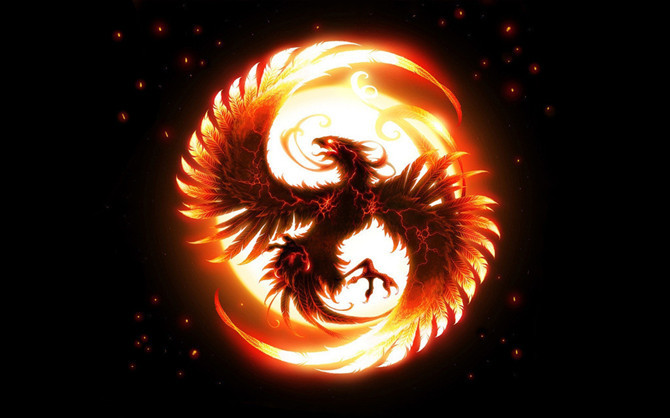 羽化登仙(metamorphosis from human being to heavenly being) 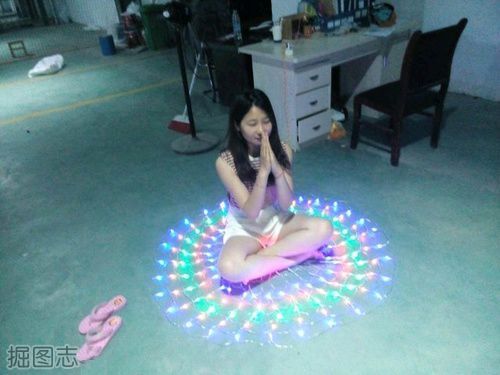 In Chinese, we even have a six-word phrase "鳳凰 (phoenix) 浴火 (bath in fire) 重生 (to reborn)", to refer to the mythology about phoenixes' reborn. "重生" means reborn, where 重 means "again" and 生 means "birth", so it can be used as a phrasal verb or a noun. 浴火重生 is also used frequently enough to be considered as something like an idiom/chengyu (although it doesn't have the long history like a chengyu).

Since you are translating, I recommend that you keep the original reference to the phoenix process. However, for future readers, if you are looking for another idiom that has a similar meaning, there is an old poem by 陸游, which can be used in a similar context: "山窮水盡疑無路，柳暗花明又一村", although it only implies the meaning of getting hope in the most (mentally) hopeless condition, but not literally (physically) the meaning of death/actual defeat.

2
What is Chinese for CFD (Contract for Difference)?
2
Chinese for 'row' & 'column' in spreadsheets/tables
3
How to say "for" in Chinese?
0
"candidates for cross-border leadership assignments" in Chinese?
4
Choosing a Chinese name based on John the Apostle