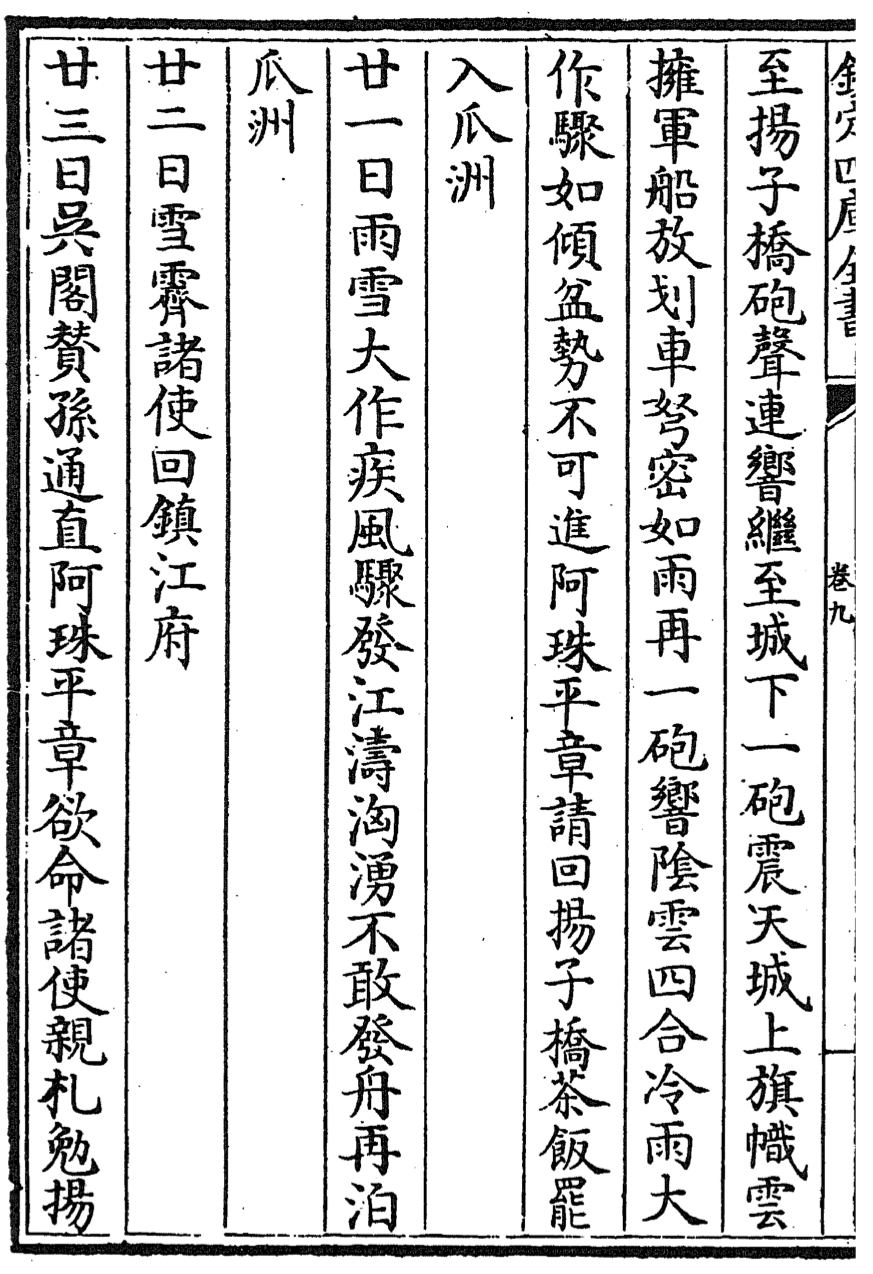 13
How were Chinese characters taught to Chinese children before the introduction of pinyin?
11
Reasons for Chinese changing from monosyllabic to disyllabic?
1
what kind of gematria systems are there in chinese?
7
Were 蒸 and 祯 homonyms?
6
When was 华/華 first used as a reference to China?
3
Ancient forms of characters
5
Is there an ancient chinese name for Asia?
2
Is syaku an ancient Chinese unit of measurement (Suanfa tong zong)?
2
Were/are counting rods ever treated as characters?
5
What were the court/administrative languages of various dynasties?