My garden neighbor gave me these greens. Is this 苦木？ My neighbor said it is ku3mu4. Did I spell it correctly? What is it called in English? 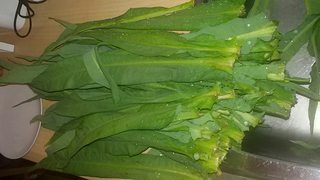 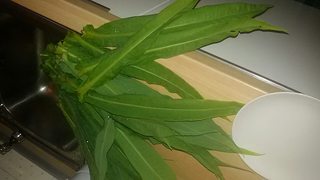 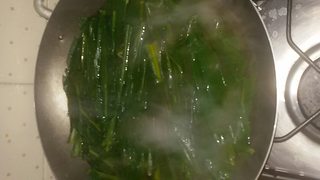 EDIT: In response to the given answers, here are some entries from my dictionary, but I'm still unsure... 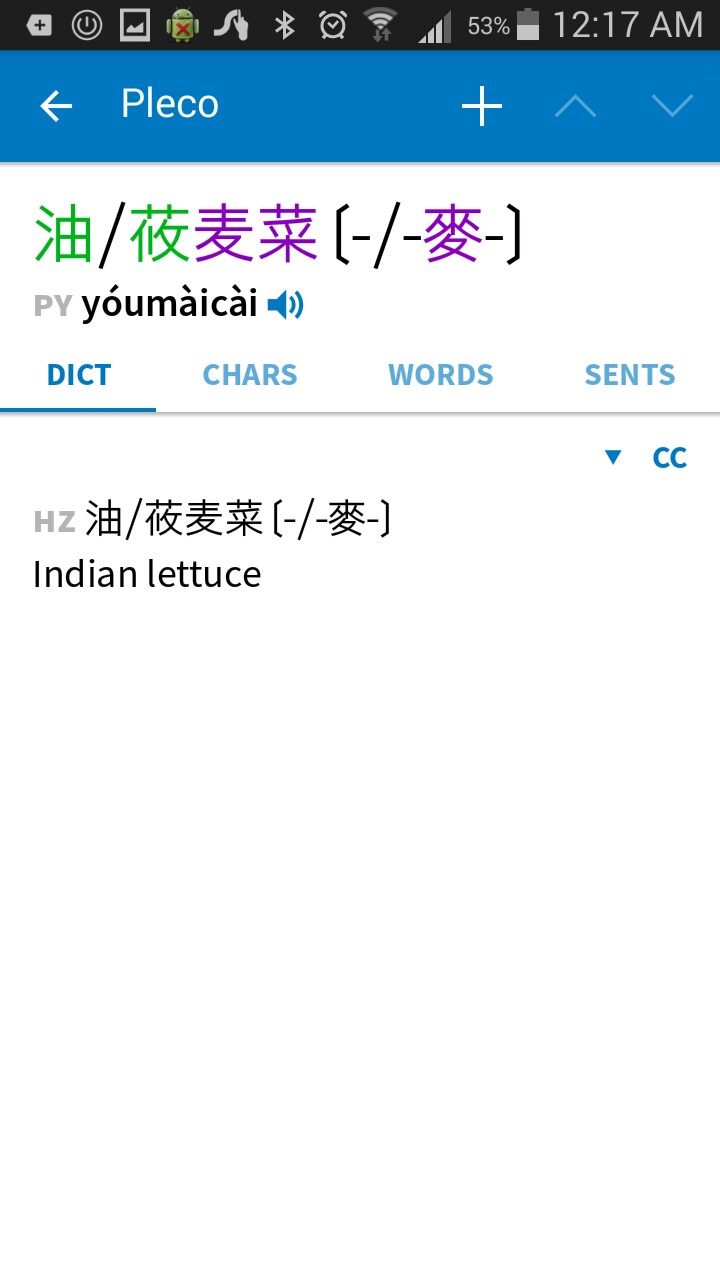 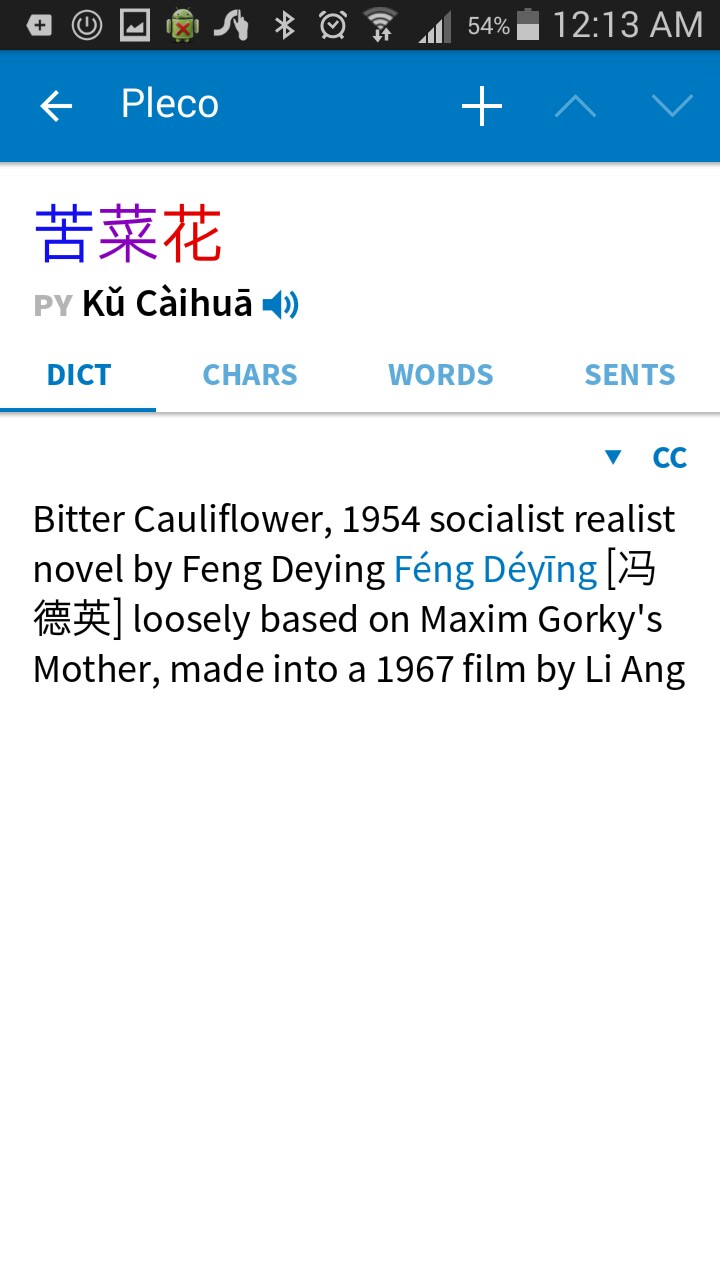 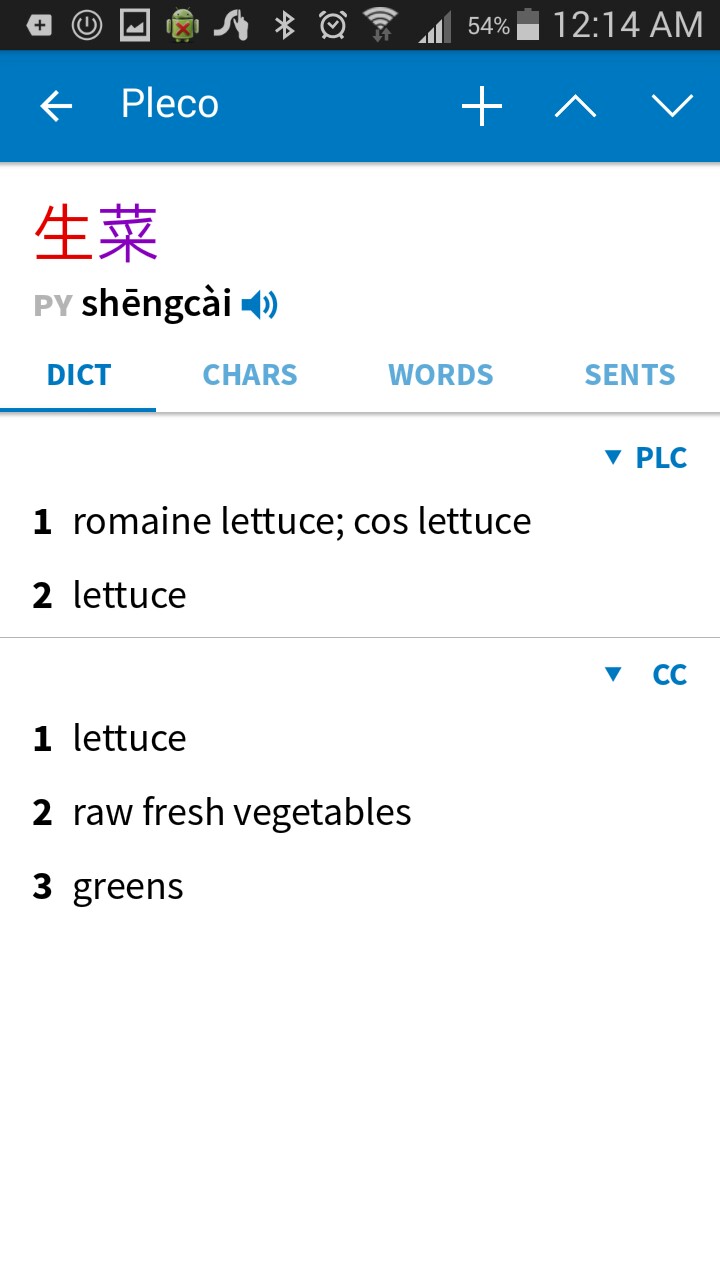 I don't cook much.

It is a variation of lettuce (Lactuca sativa). From a search on the web (wikipedia), I don't think there is a specific English name for it.

百度百科 gives a Latin name "Lactuca sativa var longifoliaf. Lam" for it. The site also says it can be called "莜麦菜", "苦菜" or "生菜" (note: there is also another kind of vegetable called "生菜"). But I've never heard anyone calling it "苦木". And as it is a kind of vegetable, I think it should be unlikely for it to be called "苦木".

Not the answer you're looking for? Browse other questions tagged food or ask your own question.