What are some well-known "magic" terms, phrases, or incantations in Chinese?

In English, for example, a common magic term is Abracadabra. Though the term itself may not stem from English, it is nevertheless a term most native English-speakers are aware of.

Are there similar incantations associated with magic, in Chinese?

about incantations / mantras / "咒", there's no confucian counterparts. meanwhile, there're numerous in taoism and buddhism. only those of taoism are native chinese, when relevant ones of buddhism are translations.

in taoism literatures, "急急如律令" and its deviations, are often used at the end of most mantras, that deities / daemons would follow the instructions of the speaker. here're 3 examples from 鬼谷子天髓靈文, 雲笈七籤 & 太平廣記: 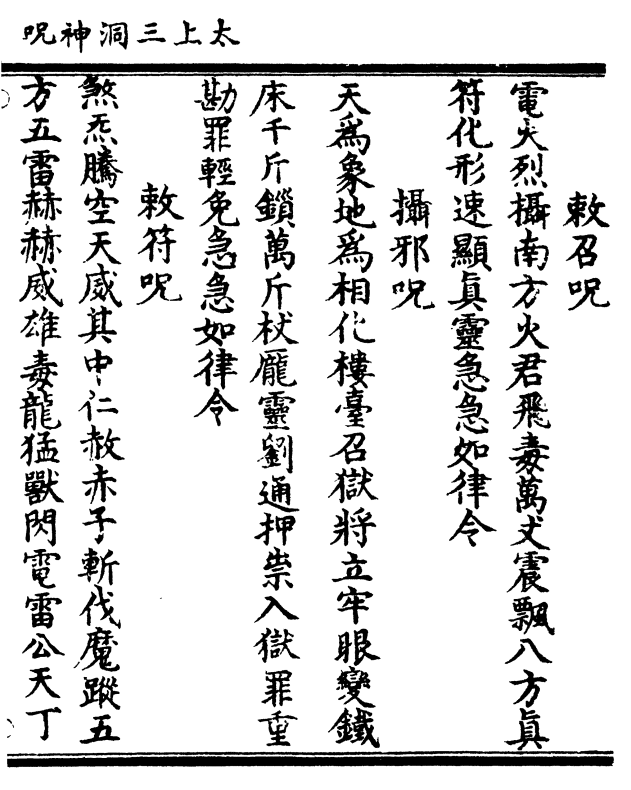 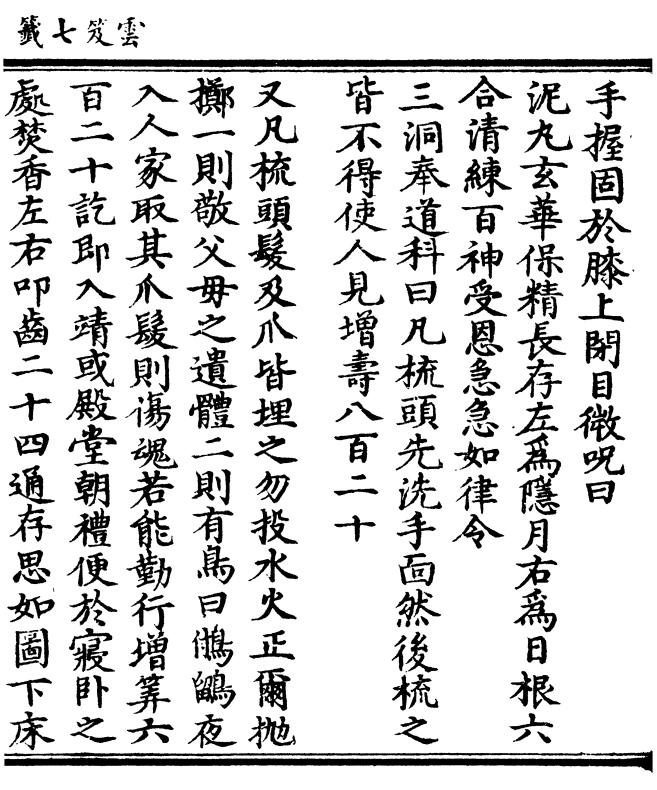 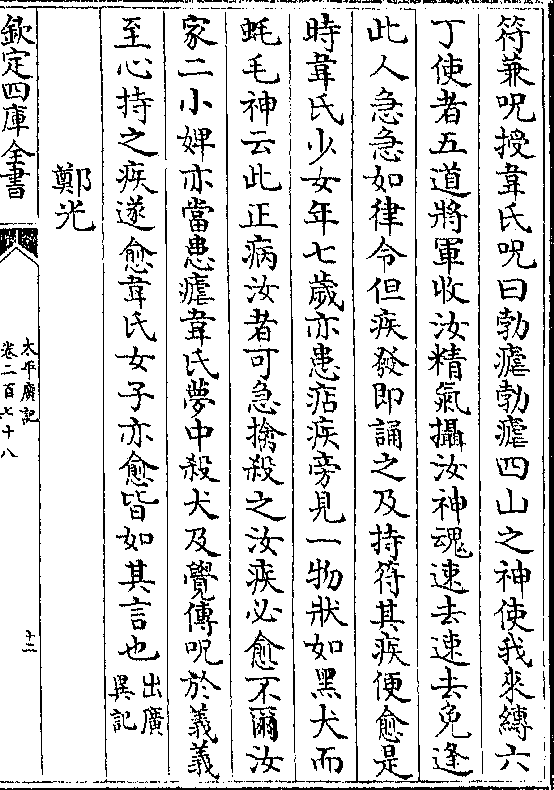 in buddhism, the most common mantras are: 南無阿彌陀佛, or "喃嘸阿彌陀佛", that the speakers of this mantras "would" reborn in amitābha (阿彌陀佛)'s sukhavati (西方極樂世界) after death.

this one is tibetan in origin, i would say this one is quite "popular" in taiwan & hong kong :)

I just think of one universal Chinese incantations , that it appear on many literature and still using it.

(transform, convert, conjuring). One can repeat it many times to emphasize it.

Not the answer you're looking for? Browse other questions tagged equivalent-phrase or ask your own question.

8
What is an idiomatic way to say "This is not good" in Mandarin?
7
"If you say so": Dismissive agreement
4
Expressing "Fair enough"
3
What's the English expression that means 感叹词："坏了"
1
Translation: couldn't organise a piss-up in a brewery, etc
5
Chinese Words that Accurately Reflect English Phonemes
1
Idiomatic translation of "passive aggressive"
2
I wonder is there a Mandarin term for " jump the shark"
0
What is the equivalent phrase of the figurative 'red meat' in Chinese?
1
Some doubts about "copulative sentences" in Chinese