Do all 汉字 components (radicals and non-radicals) have names?

I would like to know, so all radicals and non-radicals that make up Chinese character have names?

If so, then where can I find a radical and non-radical Chinese character component dictionary?

I was thinking, that if someone was teaching, they may want to use name (and perhaps also 的-descriptions, for disambiguation), when teaching them.

This would also have the advantage, of, adding visually impaired people understand, the various components a character was made up of, which might help explain its meaning, a pronunciation clue, or even, which I think would be very nice, a story related to the parts that make up a character.

In theory, it would be nice to have a Braille system, where a long sequence of Braille characters, told the user on a Braille device (which could also speak), the exact components and layout of these radical and non-radical components.

After all, blind users may be curious. 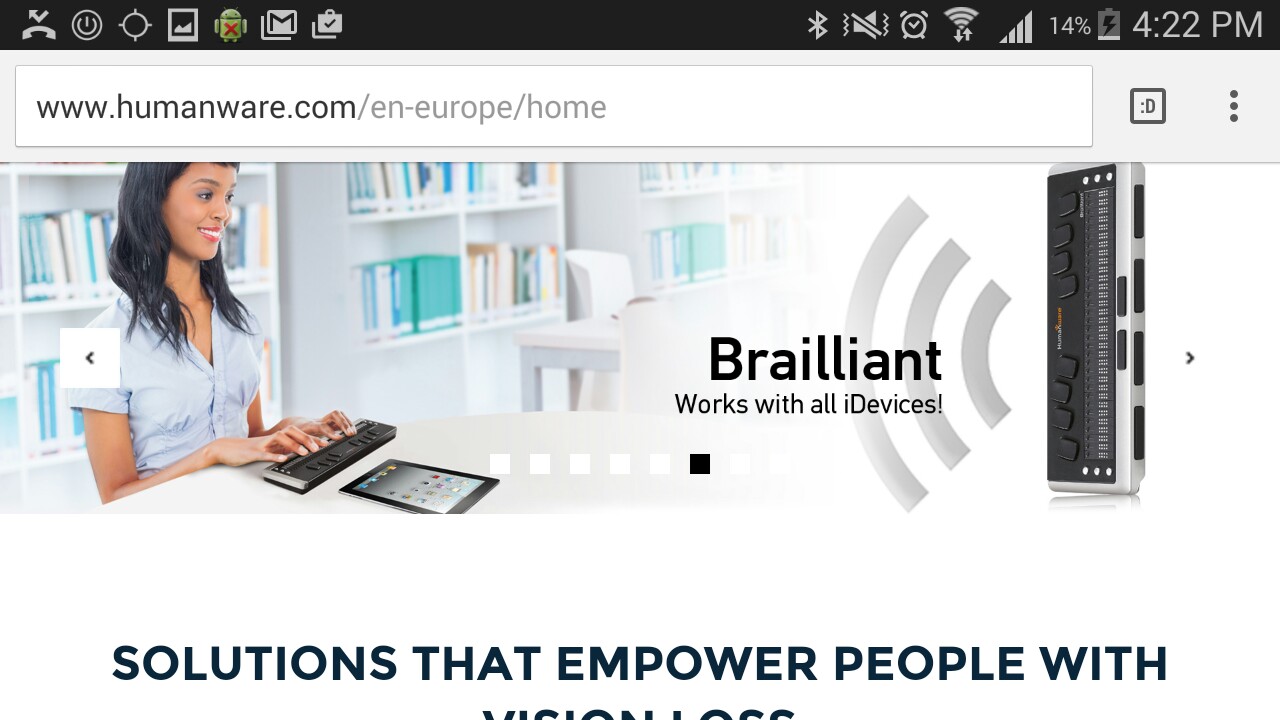 try this website, it's helped me when i see a character but don't know how to pronounce it. it tells you what the radical and non-radical is called as well. hope it helps you.

Not the answer you're looking for? Browse other questions tagged radicals characters or ask your own question.

27
How can one determine the radical for a given character?
5
What is the top part of 姜 and why does it differ?
7
What characters have been politically corrected before?
1
What do the character components in 旅 and 派 represent?
3
Understandable names of the radicals
3
Same radical/character with different pronunciation
3
Radicals vs glyph origins (specifically for character 肚 in 肚子)
0
What are the radicals that make up 地?
5
How did 漢 come to represent the Han people and civilization?
0
Example of Mandarin characters that can not be expressed through other characters, Kangxi radicals or CJK strokes?