dictionary radicals characters
Share
Improve this question
edited May 18, 2020 at 12:43 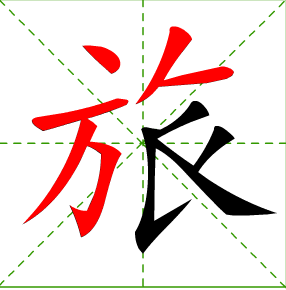 27
How can one determine the radical for a given character?
5
What is the top part of 姜 and why does it differ?
2
Which is the additional stroke added to 末 and to 未? significance?
4
An unknown, calligraphic Traditional Chinese character (Character identified: 常)
1
Do all 汉字 components (radicals and non-radicals) have names?
0
Impact of order of bilingual dictionary entries, dictionary searching, and input method on Chinese learning
4
What do the characters I've found on this old gun mean?
2
Besides the radical, what meaning does the rest of a Chinese character have (especially when it was originally created)?
5
How did 漢 come to represent the Han people and civilization?