I'm struggling with where some time phrases go? I understand that 'when' comes before the verb and 'how long for' goes after. However I have found sentences using 很久 and 整天 that seemingly break this rule (sometimes).

I'll be fine as soon as I understand why. 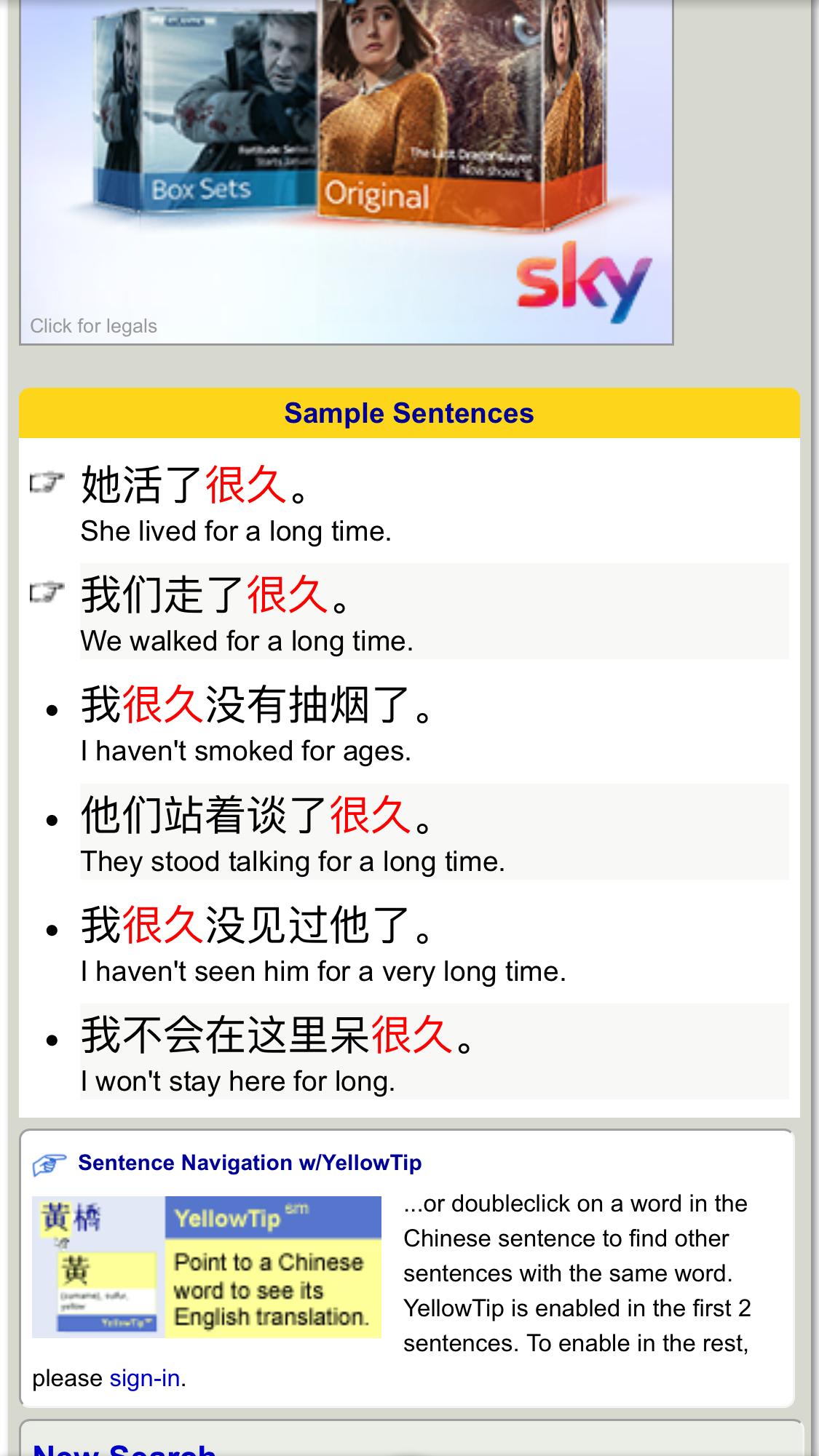 Both sentences in the Question can be reversed with a little modification.

The meaning in these two are exactly the same. However native speakers tend to use the first one.

1) “很久”+verb：Generally speaking, the "verb" is usually a negative one (not + verb) in the English meaning, in this structure, this means the "The state of the negative verb lasts for a long time/ages."

A typical example is:

我很久没有住在这里了。(I haven't lived here for a long time或者It's for ages since I left here.) And we DON'T SAY "我很久住在这里了".

However, sometimes when you see “很久才……”, this MUST BE ADDED before a verb (positive/negative), meaning "After a long time, Someone (begins) to do something"：

i. 他很久才吃饭 (It's been a long time before he began to have breakfast).

ii. 他很久才告诉我真相（It's been a long time before he told me the truth）

2）S+verb+……+很久：The verb can be positive or negative, this still means "for a long time/ages".

i.我住在这里很久了。(It's been a long time since I began to live here).

ii.我不玩游戏很久了。(It's been a long time since I stopped playing games).

3）As for "整天", this is much easier to learn and use. This is PURELY an adverb to modify a durable verb that means "The state of the verb lasts for all the day"：

他整天陪我玩(He's playing with me all the day)

Not the answer you're looking for? Browse other questions tagged grammar mandarin sentence-structure or ask your own question.

3
Should the object always be placed after the verb, and is a target and an object the same thing?
4
Future perfect tense sentences in Chinese (eg. “Next month I will have been married 3 years”
7
Understanding 了: difference between 她上个月去了北京 and 上个月我去台湾了?
2
Where does the 'nominative object' go?
0
Why is there both 另外 and 别 in the sentence 你还是另外找别人吧, and why does 另外 come before 找?
2
Translating “很快就有人去了.” ? Confusing word order
1
How to proceed after forgetting to include time-when/location/adverb phrase before main verb?
1
Placement of duration complement 很长时间 before a negated verb 没看?
0
Why 这么 / 那么 are placed before the action verb?
2
When does 一会儿 go before / after the verb?