So I'm seeing this capital o (O) + subscript less-than sign (<) combination in my list of finals in this book I just got: 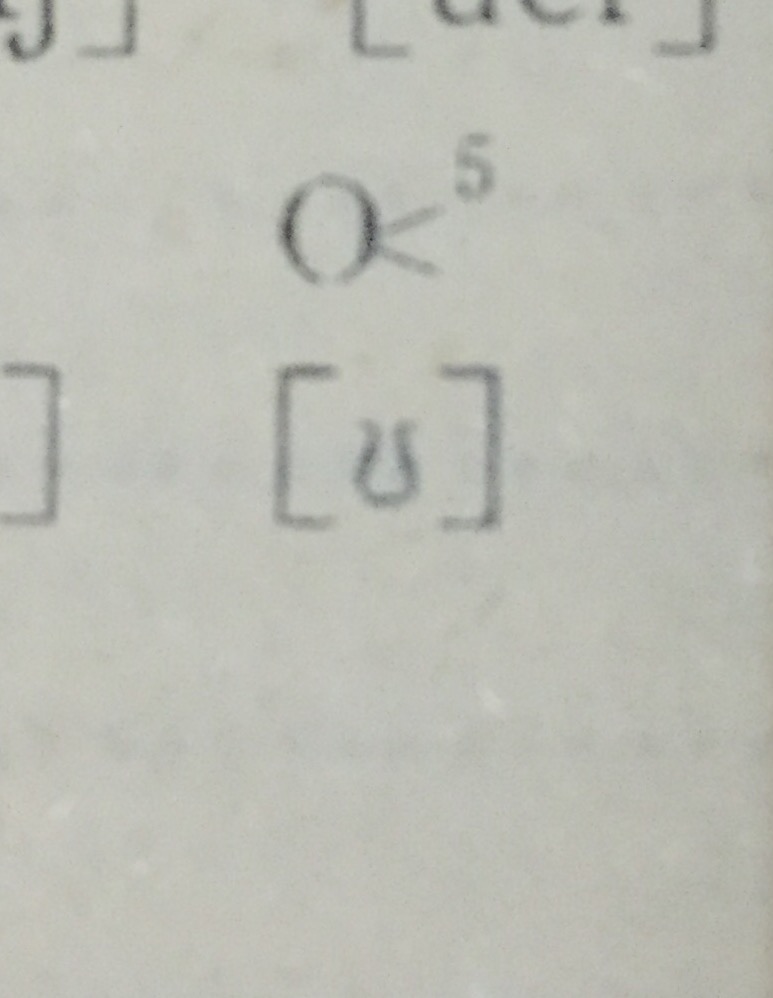 I think that [ʊ] is associated with "latter part" of the vowel (diphthong) trascribed as -ou or -iu in pinyin.

What does [ʊ] have to do with O

[ʊ] is usually used to represent a sound like the vowel in "good" or "hood" (American English). This sound is also used to describe the second part of the diphthong in words like "so" and "bow", something like [soʊ] and [boʊ], respectively.

O<5 and iO<5 correspond to -ou and -i(o)u in pinyin, I think. By this sort of analysis, as the [ʊ] comes together with an [o] in like in the English example above, it looks like it got abbreviated with a weird symbol.

While I think that this is probably just be a typographical error as pointed out in the comments, it is important to remember that even a phonetic transcription system like IPA is a practical tool, not an airtight system for describing speech sounds. Relatively narrow IPA transcriptions might describe two languages as having an [a] vowel, for example, but the actual sounds realized in these languages (or even saying the same word in different contexts) necessarily will differ, as sound is not digital. What is essential with any transcripiton system is to capture meaningful contrasts, which pinyin seems to do an adequate job at.

6
Pattern in the Chinese numbers 1 to 9
7
What is the "Chinese Dream?" (中国梦)
2
What is the English for "地宮"?
0
疯狂的 "crazy" meaning "unconventional"?
1
How does 文科生活组团 mean "humanities life block" and is there a better translation?
2
How do I parse 天津图书馆园区馆 (tiān jīn tú shū guǎn yuán qū guǎn)?
1
List of fixed character descriptions (eg. 白勺的)
5
Why is 饰界 used to mean "hinges" in a 1908 book?
4
車轉 as "door knob"?