What does this symbol mean?

I'm trying to figure out the meaning of this symbol. 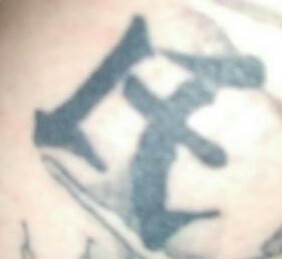 In ancient time, China was a 母系社会 (matriarchal society). People got their family name from their mother side. That was called '姓'.

For example: A woman's family name was 杜 and gave her son the name 明, this 明 person would have a 姓 of 杜 and his full name would be 杜明.

When you ask what is someone's family name, you only ask what is his 姓, never what is his 氏. The full term '姓氏' is rarely used colloquially. It appears mostly in written form.

2.Refer to a person, usually a woman。王氏 means: Someone who is a particular surname Wang

1
How to ask about chinese firstname?
1
What happens when you use the individual characters in 姓氏 and 名字?

0
What does the lettering on my shirt mean? (Characters identified: 花樣年華)
1
Trying to figure out what says here and what this artifact is
1
What does 藝蘭軒備 mean?
3
What does “你舒服吗” mean in a relationship context?