Both seem to mean "no parking" with:

No Parking mean you can stop the vehicle there, and you can load or unload people and goods, but you can't leave the vehicle unattended and go off.

No Stopping means no dropping people off or picking them up, and no loading/unloading. You're not supposed to be there unless you're moving.

The signs above the text should clarify - they are international signs and there is only a slight difference between the individual meanings of Stopping, Standing/Waiting, and Parking, anywhere in the world.

泊 has the meaning of stop, which was used in term "泊船" (put a boat ship alongside quay / land), and "泊車" (stoping a chariot / car). both terms appeared in literatures of yore, describing the stopping status of vessels, or vehicles. 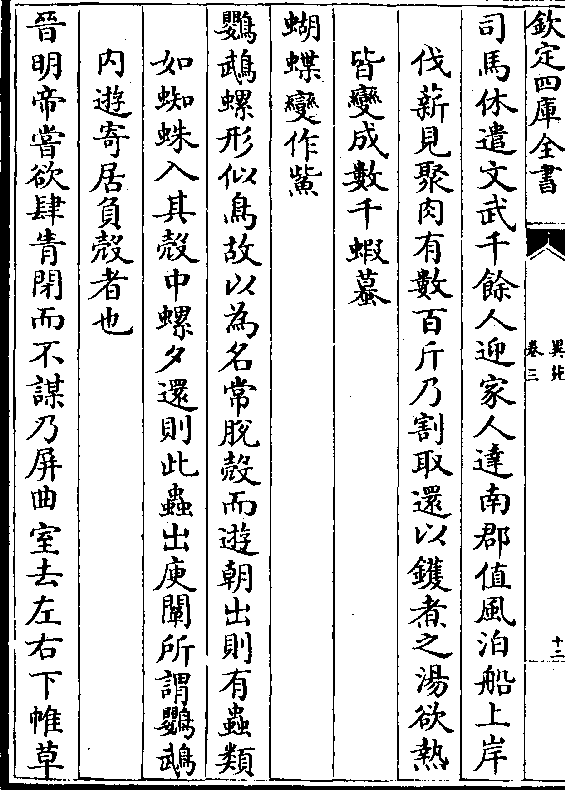 here, "泊車" had the meaning of "stopping a vehicle" (i guess it's chariot).

泊 is not phonetic loan from "parking"

People are missing an important point here. 停車 means stopping -- look at the sign, it is a cross: two red lines on blue. This means that not only you can't park, you're not allowed to stop at the curb (to drop off or pick up someone). 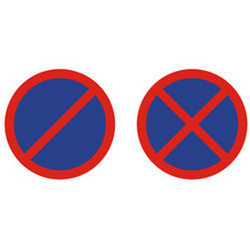 Stumpy is right. actually "泊" is transliteration of "parking", so "泊车" is closer to the meaning of "parking". In my opinion, the scope of "停车" is bigger than "泊车", any action of "stopping a car" can be recognized as "停车"; When stop and get off the car to do something long term(go shopping or go to hospital...), we can consider it "泊车".

I believe they mean the same thing.

In Cantonese, 泊 is pronounced paak3, so I'm pretty sure that it's a phonetic loan from English "park", with the character chosen to be at least suggestive of the meaning (as opposed to some other character pronounced like paak). However, as you've noticed, both 泊车 and 停车 are in use on the mainland, regardless of whether 泊车 came via Cantonese.

Not the answer you're looking for? Browse other questions tagged word-choice difference or ask your own question.

3
how to search words / clauses in classical / literary chinese?