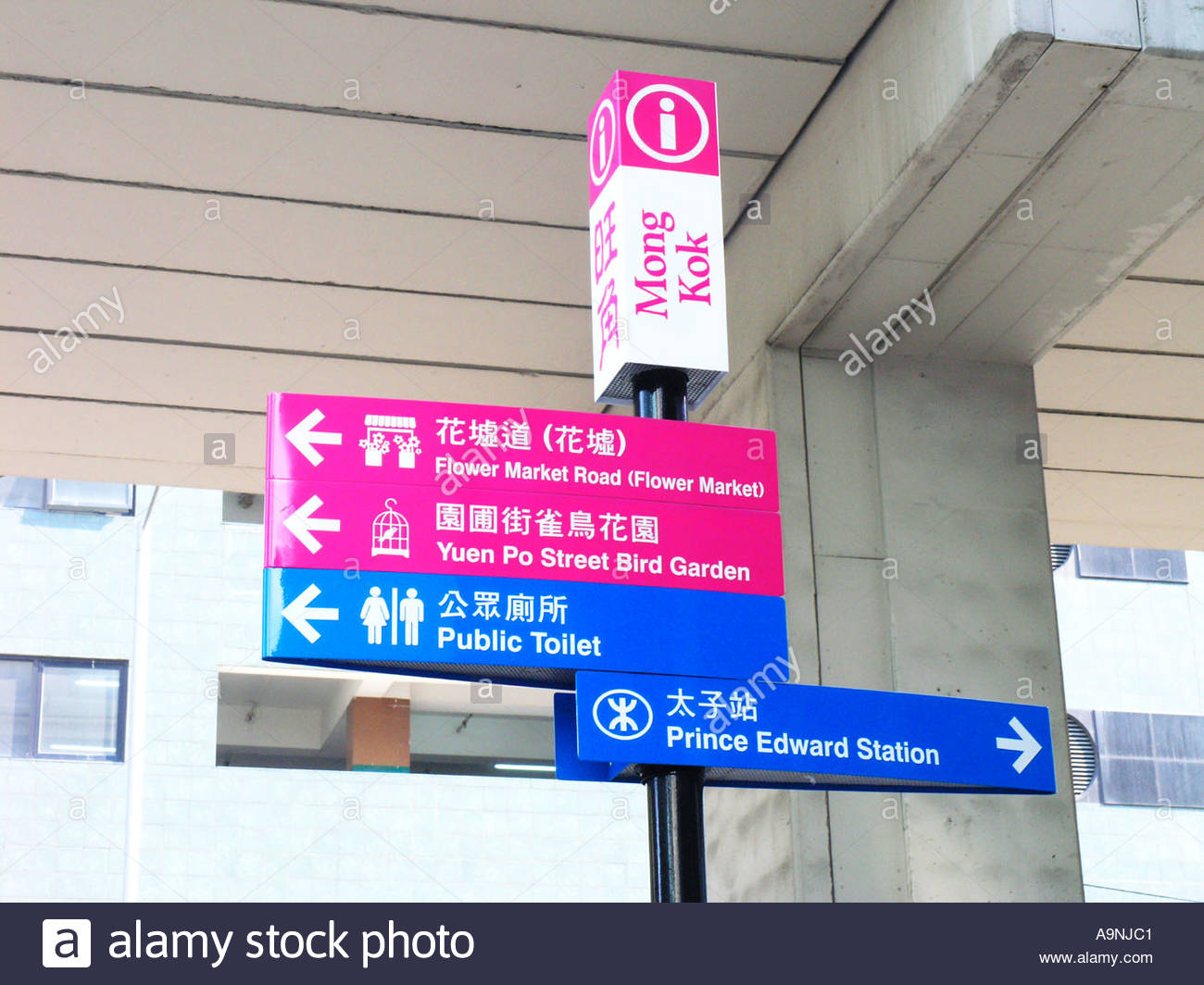 10
Which IMEs (input method editors) are actually most used in each of PRC, ROC, and Hong Kong?
5
How to start learning Cantonese?
5
What qualities does Hong Kong Mandarin have?
13
Anyone know why cellphones are called 大哥大 in Taiwan?
3
Are Sinitic languages mutually comprehensible?
1
2 word (Mainland) versus 3 word (Hong Kong) Chinese names
1
Differences in reading difficulty between Taiwan and Hong Kong newspapers?
0
Timeframe for Learning Ancient Chinese