Question about 受 in the Lotus Sutra

If there is a woman who hears this chapter on the Former Affairs of the Bodhisattva Medicine King and is able to accept and uphold it, that will be her last appearance in a woman’s body and she will never be born in that form again.

Question: how does the 受 translate to "born in that form"? If 受 is not the character that is being read thusly, then how did Burton Watson arrive at his conclusion?

After finishing this female form, she will not take/receive it again in the future lifes.

burton's translation is not a "word by word" mode, imo, it's quite good, if you understand the assumptions.

first, "受持" (vigrāhayati, to accept and maintain faith) is a specialised term.

the last character 受, i guess it's a short form of 受生 (utpadyamāna, being produced or generated)

the verse quoted, i would interpret it as:

the underlying assumptions are:

in ancient buddhism, females are consider inferior than males. that, only males are able to attain buddhahood (成佛)

the verse emphasizes the greatness of lotus sutra (妙法蓮華經), that even an inferior being, such as "woman", if she can "hear, accept and maintain faith" in one of its chapter, she made good karma. with such good karma, she can avoid to reincarnate again as female; that she would reincarnate as a male, so, have chance to attain buddhahood.

very appealing in ancient patriarchal society, for females who are able to read.

edited, to rectify my mistakes. 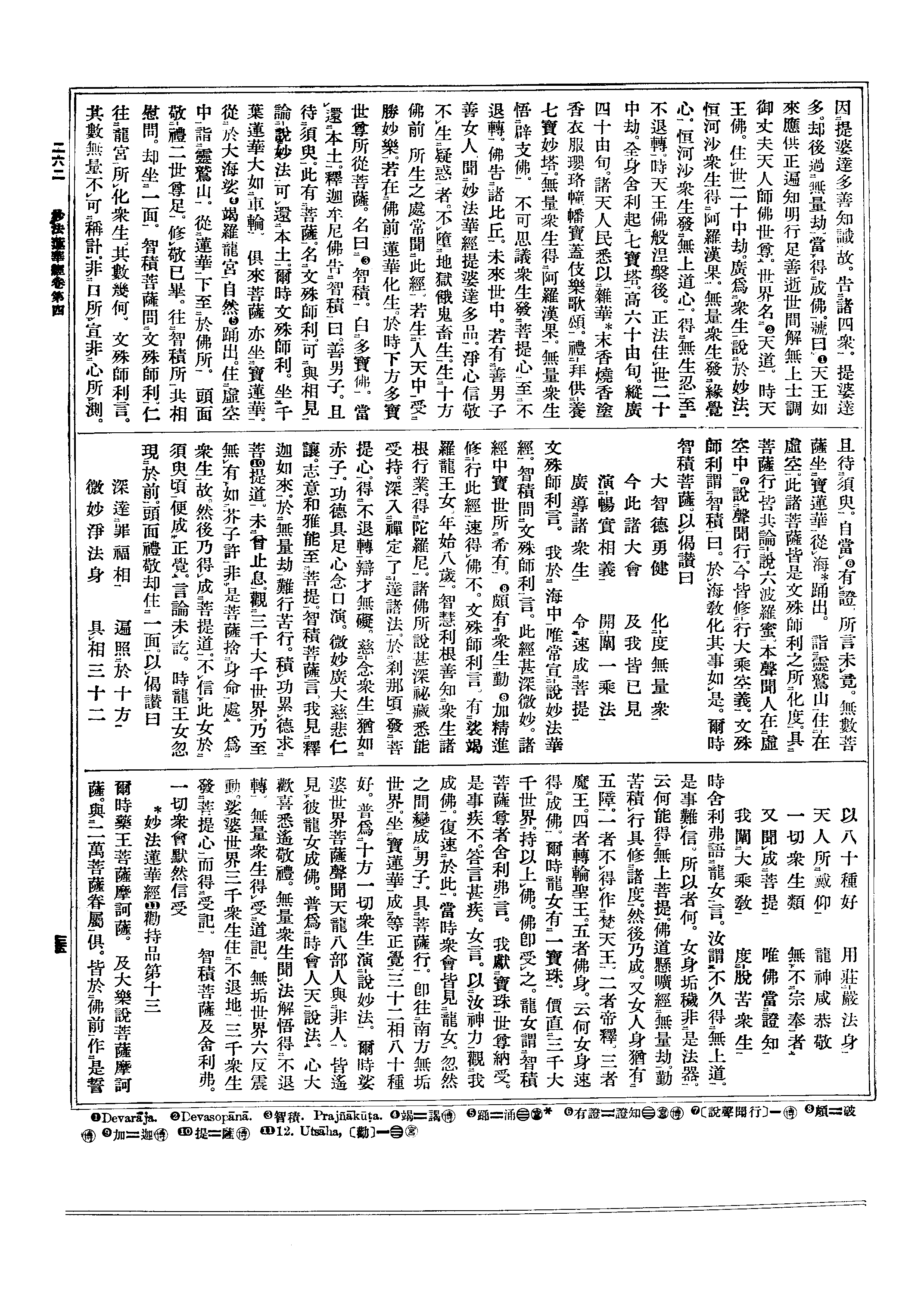