What is the difference between 犹如  vs 有如? They seem to mean the same thing, are they also the same meaning as 象 ? My Chinese is not good enough to understand dictionary translations. Thank you :)

From my answer to another question:

Put two characters with similar meaning together and create a compound word can remove ambiguity. It is very common in coining Chinese words . For example: Both 刚 and 才 carry other meanings, (刚 also means 'hard'; 才 also means 'talent') but '刚才' can only mean 'just'.

'犹如' is a compound word of two characters that carry the meaning of 'like'; 'as if'

The two terms seem to be interchangeable, different only in etmology

With similar meaning, 犹如 is used more widely than 有如， which is only found in the writings like the Four Classics, as far as I know.

As a Chinese student, I also can't tell them exactly 犹如=好像（as if） 有如=就像（be like） 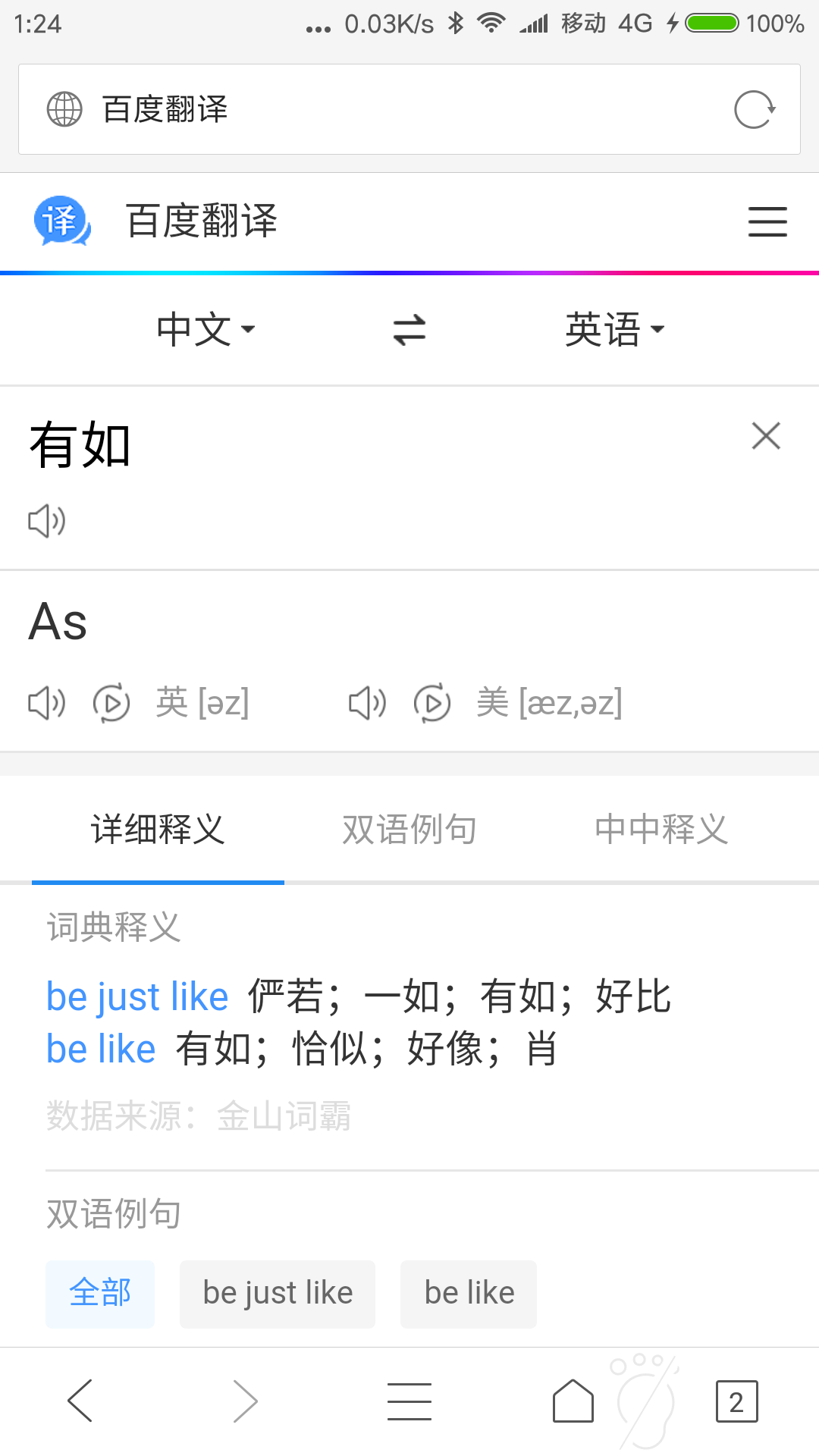 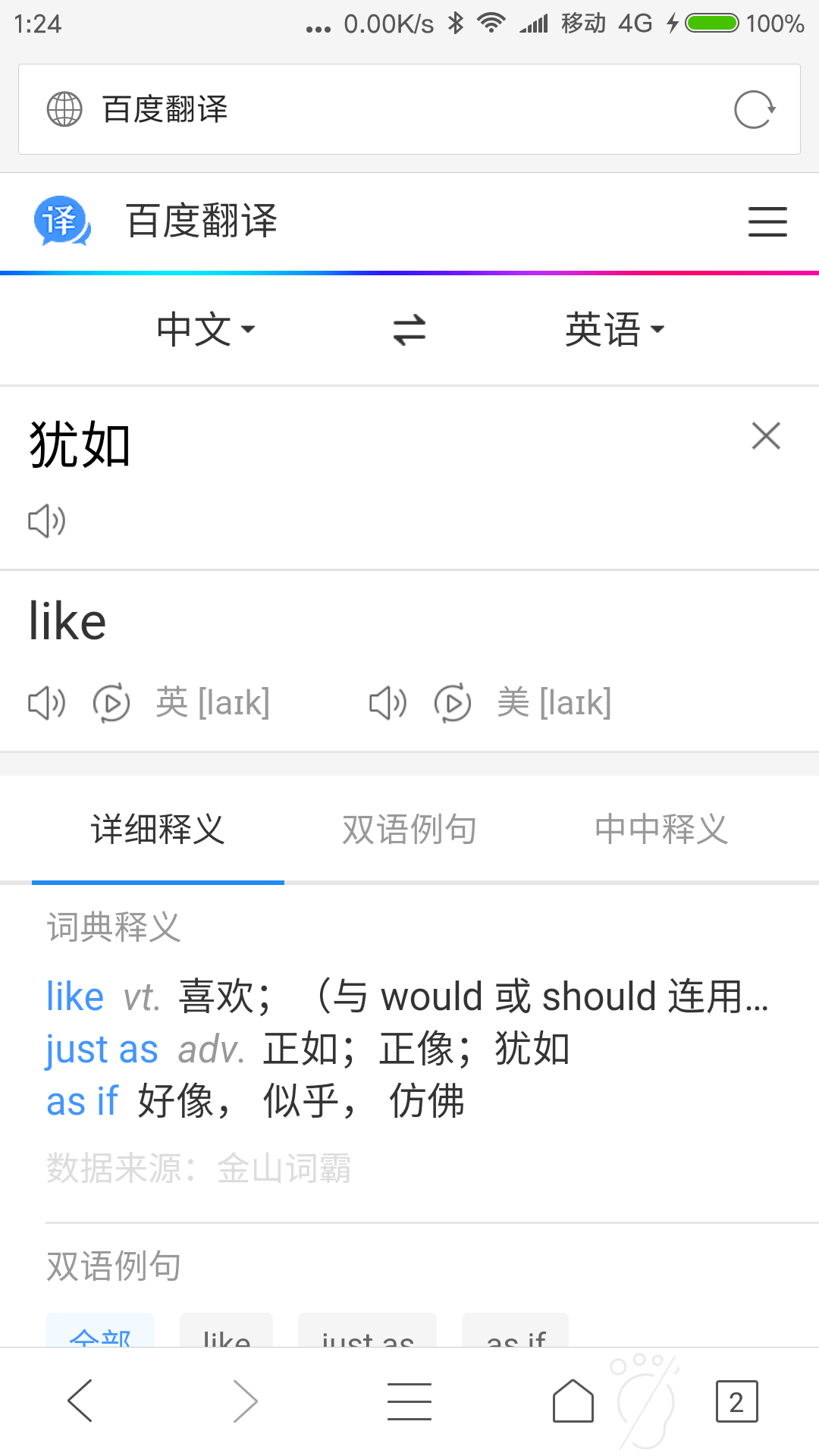