A number of Taiwanese universities, including 國立臺灣大學, follow the naming pattern 國立臺灣X大學.

Even some of these Taiwanese universities used to have the opposite order, e.g. 臺北帝國大學, 臺灣省立師範大學.

(If so, my guess would be that the order 臺灣國立X大學 was pointedly avoided to prevent any possible implication that Taiwan is a nation.)

In mainland China, most universties are public university. As a matter of fact, the introduction of private universities happened only a few years ago. So there's no need to add public or nation owned as part of the name.

However, In the Republic of China, I mean ROC almost a century ago, not Taiwan, universities are divided into two groups: public and private. So, for easier separating them, you add 国立 at the beginning for public schools. They are funded by the ROC government and when ROC moved to Taiwan, the universities are moved too, with their names unchanged.

So what you are asking, is really, why people name the universities like this 100 years ago. I guess the reason, is because before that, the country was run by the Qing Dynasty and naturally the universities, if there were any, would be named like Imperial Technology University 帝国科技大学. 孙中山 wouldn't like this and want to emphasis that the universities are run by the republic government, not the empire. If you want your government sustainable, you start with education.

Fun fact, some universities in mainland China still has evidence of it's original 国立 name. For example 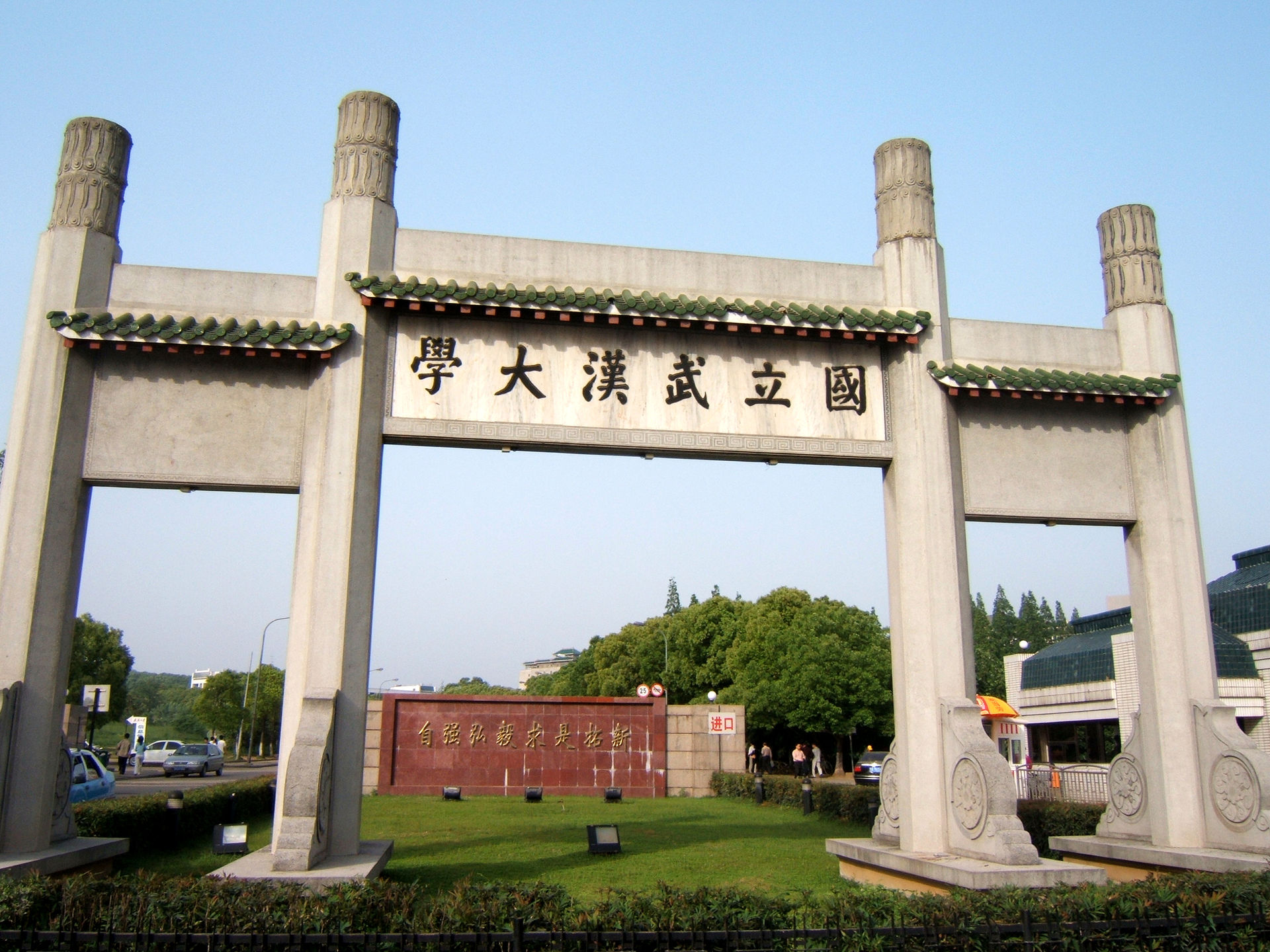 Both 國立 and 臺灣 are description of 'XX university' . The order is not important since 臺灣 is not a nation.

For example: "防空短程導彈" (anti-air short range missile) and "短程防空導彈" (short range anti-air missile) are the same thing. Just the order of the descriptions are different.

However, If it was "中國國立大學", then the order would be important. (Since there is only one China, 中國國立大學 can only be one university representing the whole China )

I think the order depends. If "臺灣大學" is the school's name (as a whole), then it should go "國立臺灣大學". And if "臺灣" is used as an attributive to the university's name, then "臺灣國立X大學" goes a bit more natural than "國立臺灣X大學".

The name of these universities is 臺灣大學, 臺灣師範大學, 臺灣藝術大學, etc., and 國立 as mentioned above just points to the source of funding; others include 台北市立, 台南市立, etc., but these are more common for grade schools and usually translated as "Taipei Municipal [Name] Senior High School."