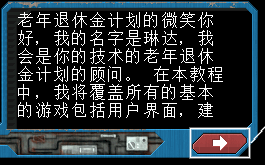 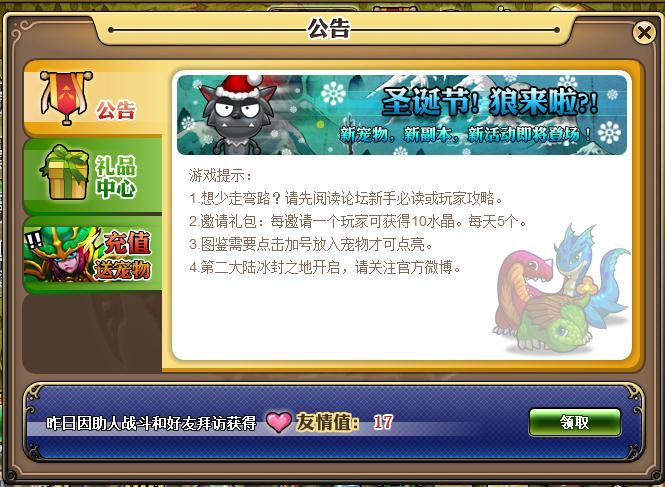 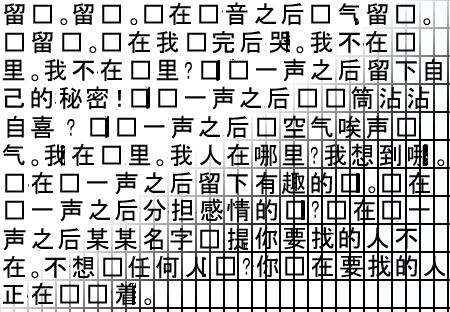 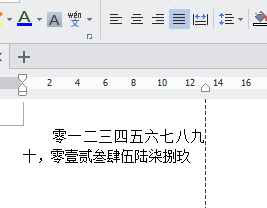 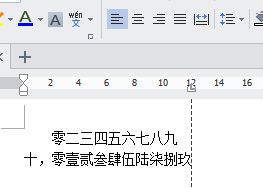 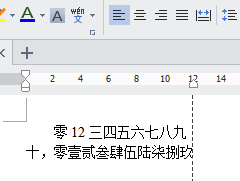 3
How to properly space Chinese with English and numbers in between?

43
Can Chinese readers scan large amounts of text faster/more accurately than their alphabet-using counterparts?
0
If it is possible to figure out pronunciation of Chinese text
0
When should one use a mixture of simplified Chinese and traditional Chinese?