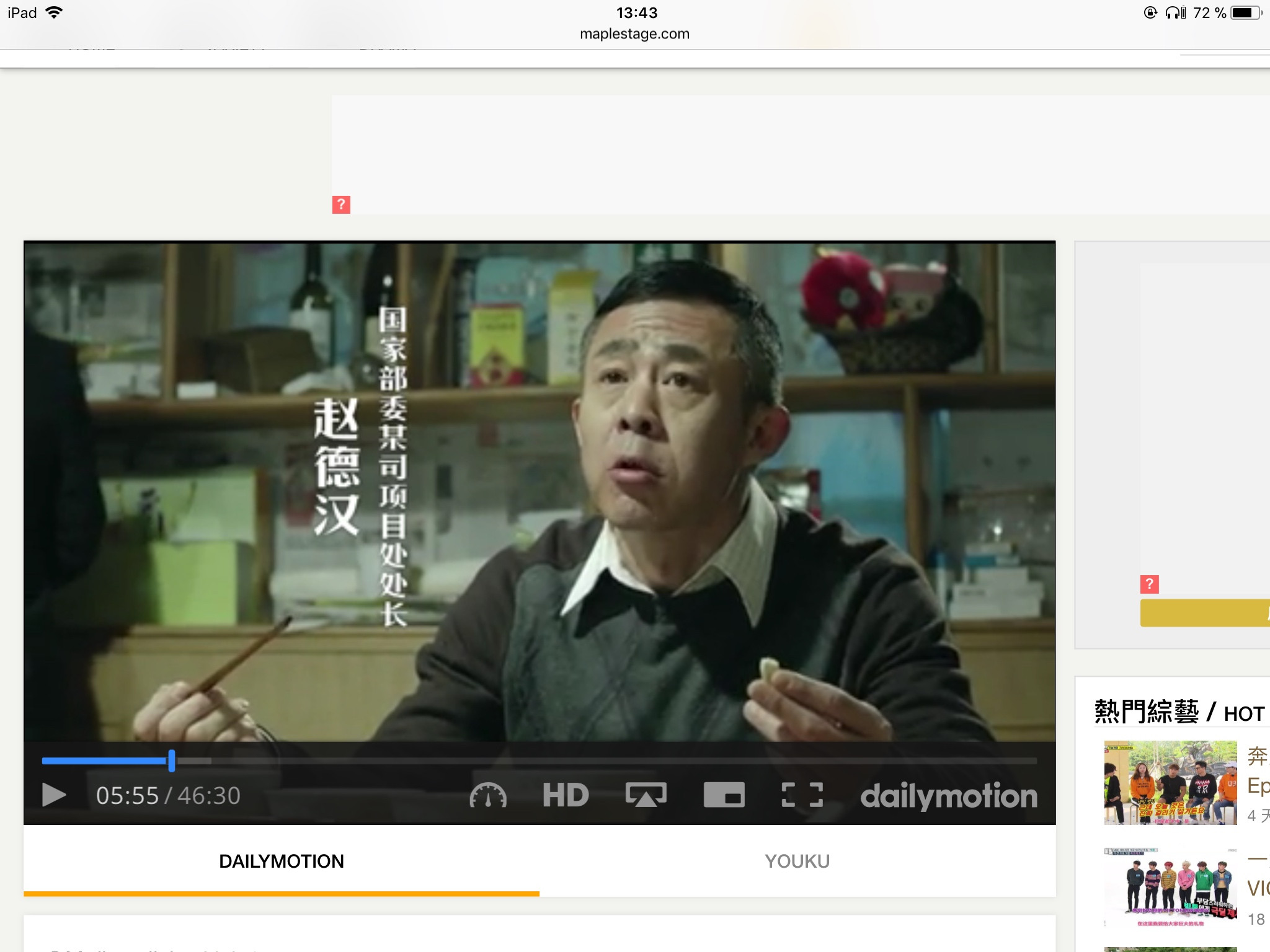 I need help understanding this title.

But why is there a second 處 and is he head of only one project in the department?

i used the hong kong police force as an example:

then, the term "police" is translated to 警務處, that's why there're two 處 in a short title, one is from the department name, the second is from the job title.

now, the trickiest one, there're 5 "departments" (divisions) in the police force, which is also translated to "處":

director of operations a department --> 行動處處長

so, if we put together "director of operations of hong kong police (force)", we could get 香港警務處行動處處長, that 3 "處" in the title.

fortunately, it's acceptable to translate "police force" to "警隊", that the above title is 香港警隊行動處處長.

back to your question, i think he's a project manager, or the head of projects, in particular government department.

Here is a structure images. 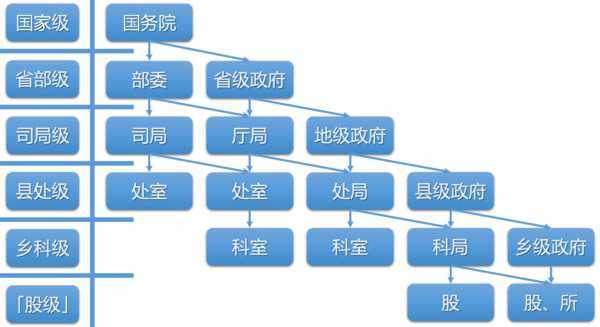 The structure of current State Council is

"项目处" here refer the Project Division. "项目处" is the name of that Division. Probably using a faking name.

And the Department-Divison-Section relationship could be applied to the most organization of China.

3
How to say “meeting” in Chinese?
1
Understanding/Translating: 空无
1
毛虫，肉虫，２ kinds of caterpillar
2
Help with translating old signs
1
How to express “I think” (not I feel)
1
Radicals vs glyph origins (specifically for character 肚 in 肚 子)
2
What does Shih Dao name and tiles mean?
0
How do you translate “place” in an address into Chinese?
2
The difference between 规范，规则，规章，规矩，规定，规律
2
Seal Script Title + Artist Seals