What is the meaning of 咬人猫

I was looking up the meaning of 咬人猫 on google translate. 咬人猫 translated to

I know a little bit of kanji and know that 人 means person/human/man ... and 猫 means cat. So "Bite the cat" surprised me as there is nothing related to "person/human ... ".

Unconvinced, I tried 咬猫 which also translated to

Now I realised Google is just messing me with, LOL. Anyway, jokes aside, I tried the 人猫 next, which translated to

This made more sense to me.

Looking up further, I got the following

So after all this, I was pretty sure it is thing related to "bite" and "human cat". So, I believe 咬人猫 should be something like

So what is the actual meaning?

PS: No idea of Chinese language and sub-par knowledge of kanji. Was just curious, so ended up here :)

It's a poisonous plant. 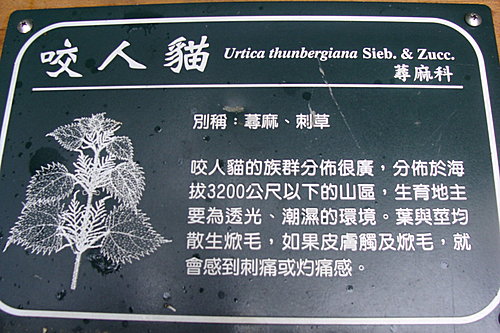 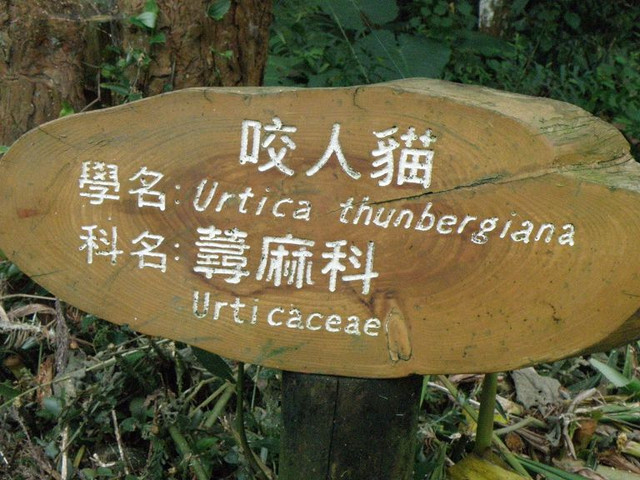 The moral is: don't rely on google translate solely :)

You're enough to make jokes... 咬人猫 just a nikename of an account of famous website.She's a cute girl,and made some videos. 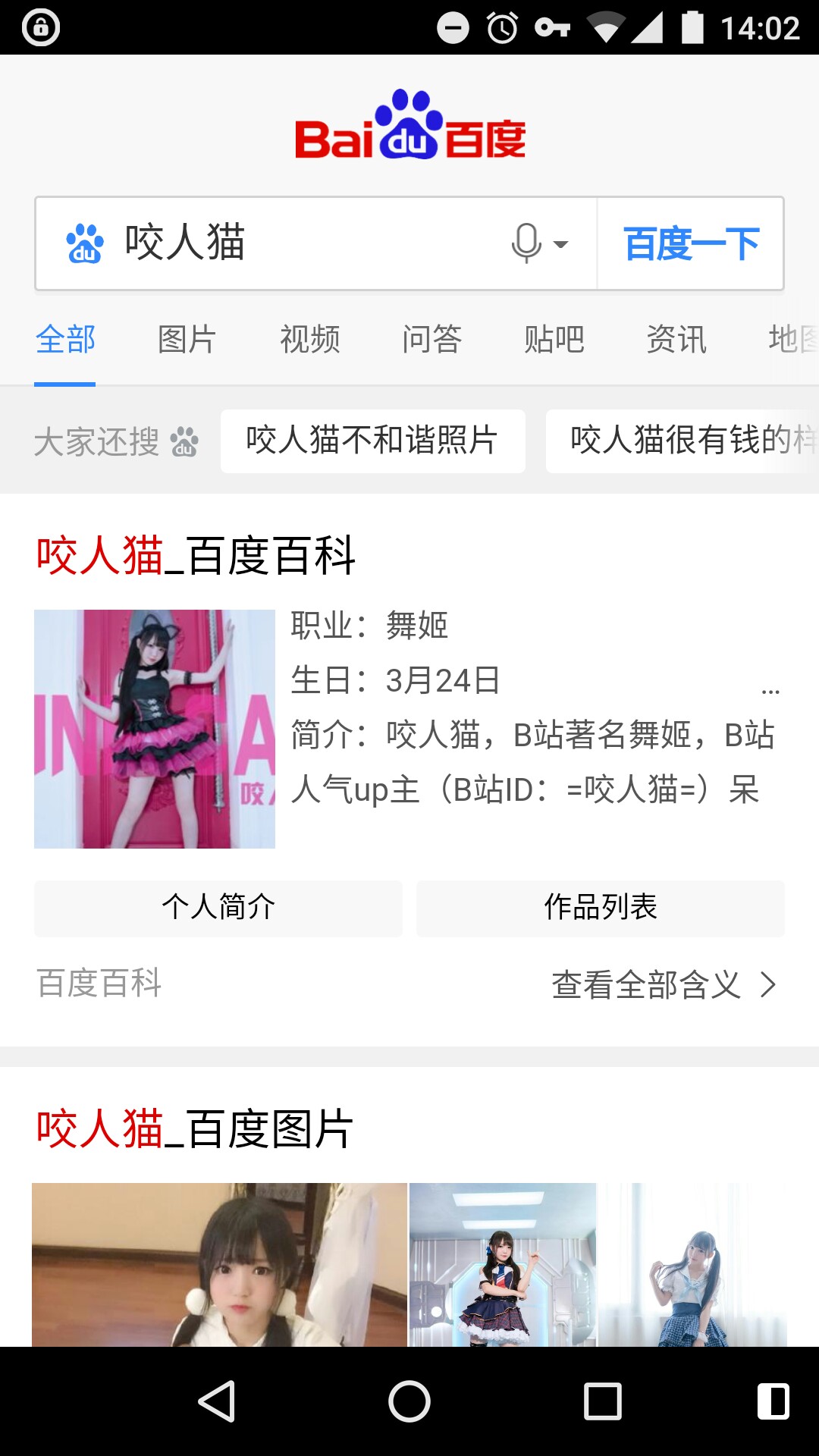 Well, an Australian women I know, here in China, took in a cat from the streets, because she felt sorry for it. It turned out to be a 咬人猫，it bit her arm badly and she had to pay 2000 RMB for an anti-rabies injection!

In English, we use relative clauses a lot for description:

Chinese mostly puts this kind of description in front of the noun, so we get:

If a hypothetical Catman were a hero, you could maybe call him '猫侠‘, but if he was evil than possibly '恶猫人’ and if this villain bites people, that could be expressed as thus: