They seem to be interchangeable.

(They display almost identically here for me).

Pleco put's it that 月 is simplified and 肉 is traditional:

Is it that simple? or should they be treated as separate characters?

My guess is that they should, technically, be separated:

But 古汉语大词典 seems to clump them together and differentiate by pronunciation:

This kind of confusion is one example among a broader category involving the graphical conflation between ⺼(肉) and 月 and the Taiwan Ministry of Education's (MoE) near-monopoly on typefaces for Traditional Chinese Characters combined with the MoE's insistence on introducing written features to printed (now digital) characters.

(Block) printing was invented in the Han Dynasty and has been around for around 1800 years. As a result, Chinese characters have always had at least two different aesthetic standards - that is, those surrounding printed characters and those surrounding written characters. To be brief, handwritten characters (including obscure variants you sometimes see in calligraphy) contain more ancient and etymologically correct features, whereas printed characters emphasise graphical balance, sometimes at the cost of these etymological features.

Characters which contain the simplified flesh component ⺼ were correctly handwritten this way, that is, with the inner two strokes not horizontal (although this non-horizontal rule was commonly not obeyed over the course of history), whereas characters which contain the moon component 月 were always handwritten with straight strokes. Contrast this to the printed form, where these two were always traditionally nigh-indistinguishable: 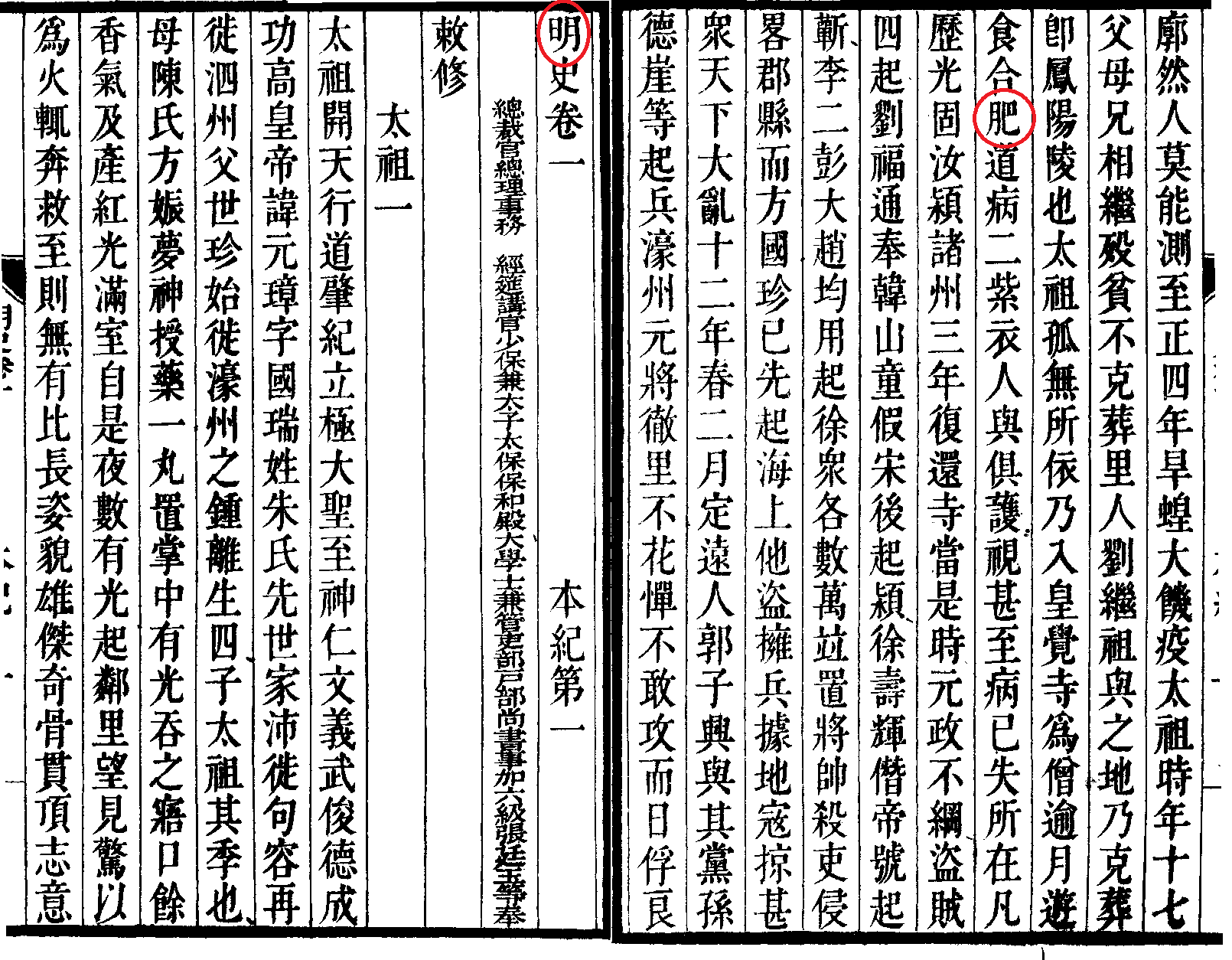 Excerpt from the History of Ming (明史). Note the circled characters; the 月 in 明 and ⺼ in 肥 are indistinguishable.

Most of the time, there is no confusion, as 月 as a semantic component to do with moon is overwhelmingly found on the right hand side, where characters with the flesh component do not usually put ⺼ on the right hand side. On the rare case that there is potential for confusion, at least someone in history has erred in some official document somewhere, which then sets a precedence for two easily confuse-able characters to be interchanged. This should answer your first statement ('They seem to be interchangeable').

In contrast to Japan, which maintained the tradition of keeping the aesthetics of the printed and written forms separately, both the PRC and the ROC (Taiwan) have instituted reforms which bring the printed form 'closer' to the written form. The new character forms in Mainland China are called 新字形, and Taiwan's MoE made an official promulgated list of characters in 1982 (see 常用國字標準字體表) and a revision in 1998 (for a brief overview of the final standard in Taiwan, see 國字標準字體). The Mainland's 新字形 left the printed non-difference between ⺼ and 月 untouched but merged separate characters which originally contained ⺼ or 月 in the same position (all other parts of the character being the same), while Taiwan's 國字標準字體 forced ⺼ to look like the traditional handwritten version. Note that Unicode references the Taiwan MoE's standard in their standardisation of Traditional Chinese character glyphs; Taiwan's treatment of printed forms has not been without criticisms, and there has been at least one incident involving an official Microsoft Packaged font (MingLiu); see this.

The difference in policy between China, Taiwan, and Japan explains why

14
Why is 月 used when speaking about anatomy?
1
Is there a reason the 月 radical occurs many times in body part names?