What does this seal stamp on Chinese painting mean?

Is this seal the name of an artist or poet? How can I find him?

Is this translation okay? 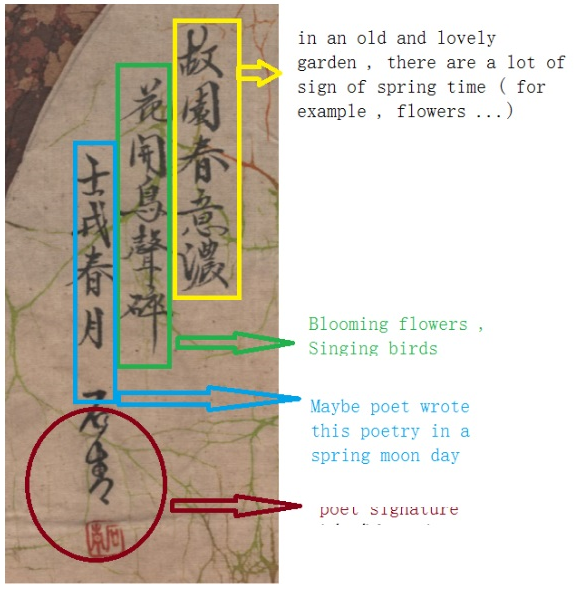 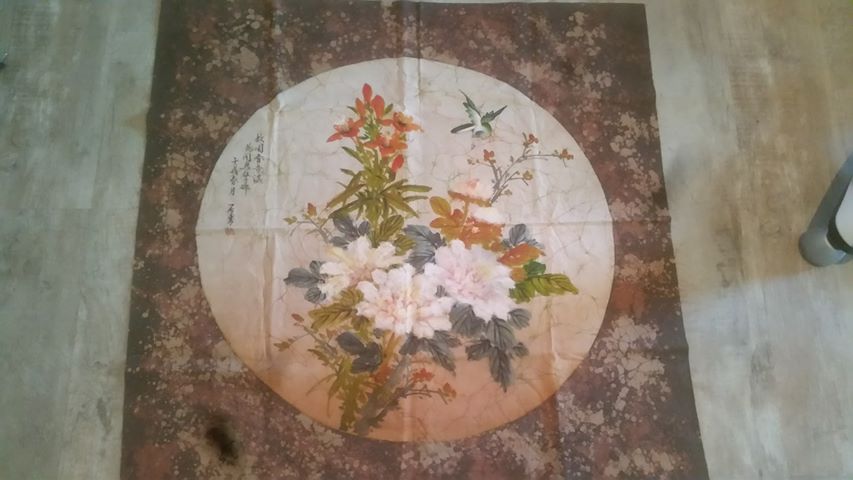 Thank you for every answer. 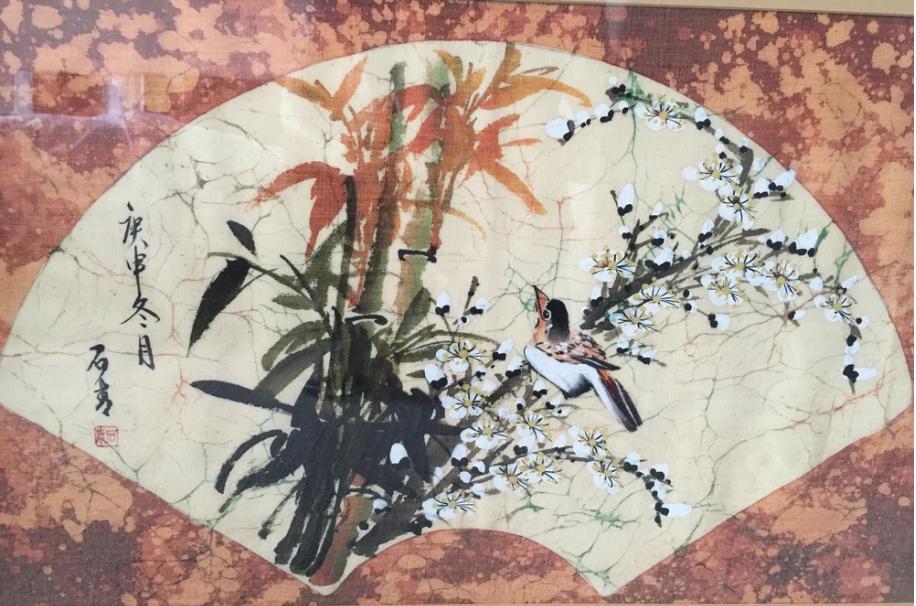 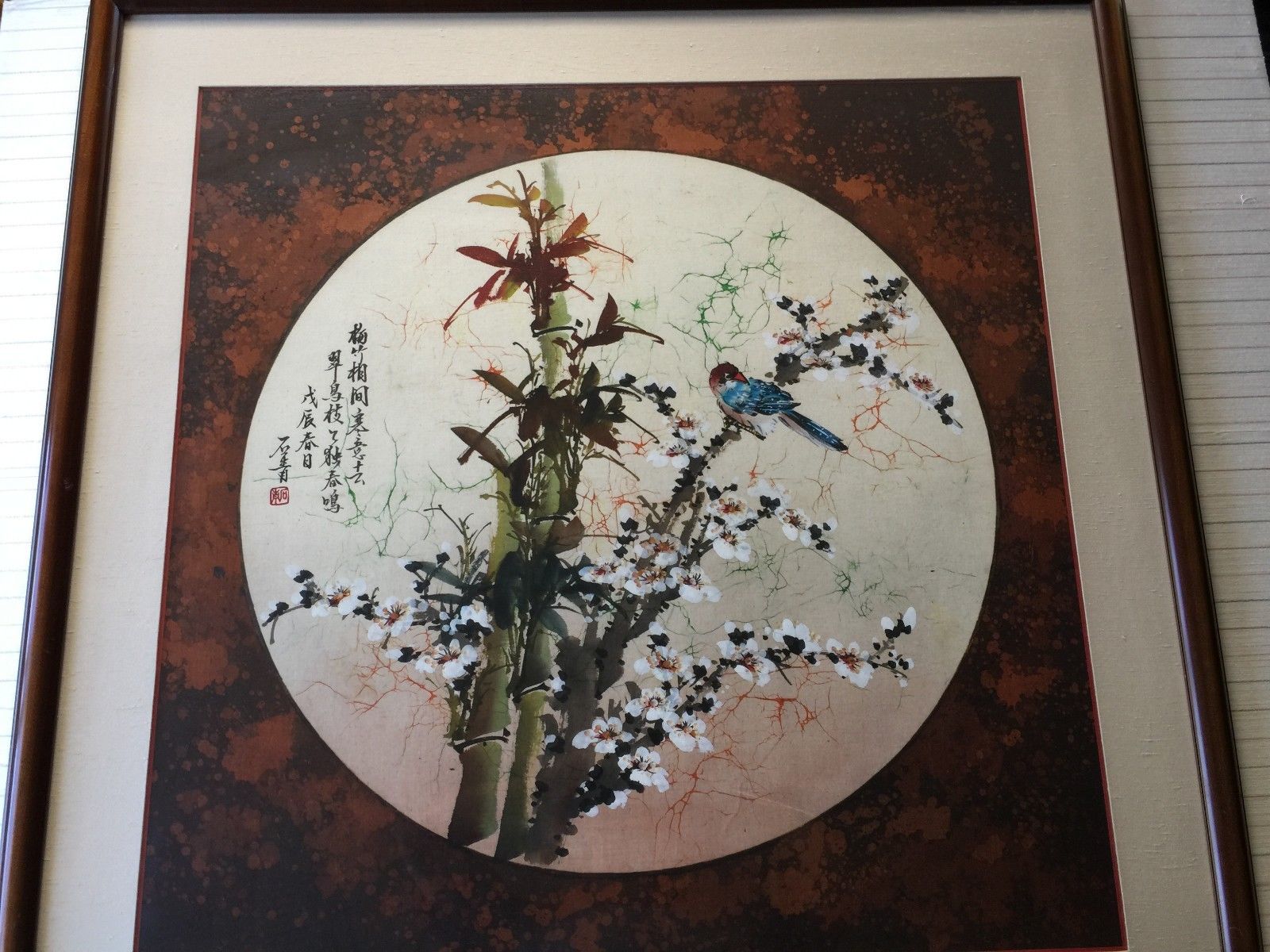 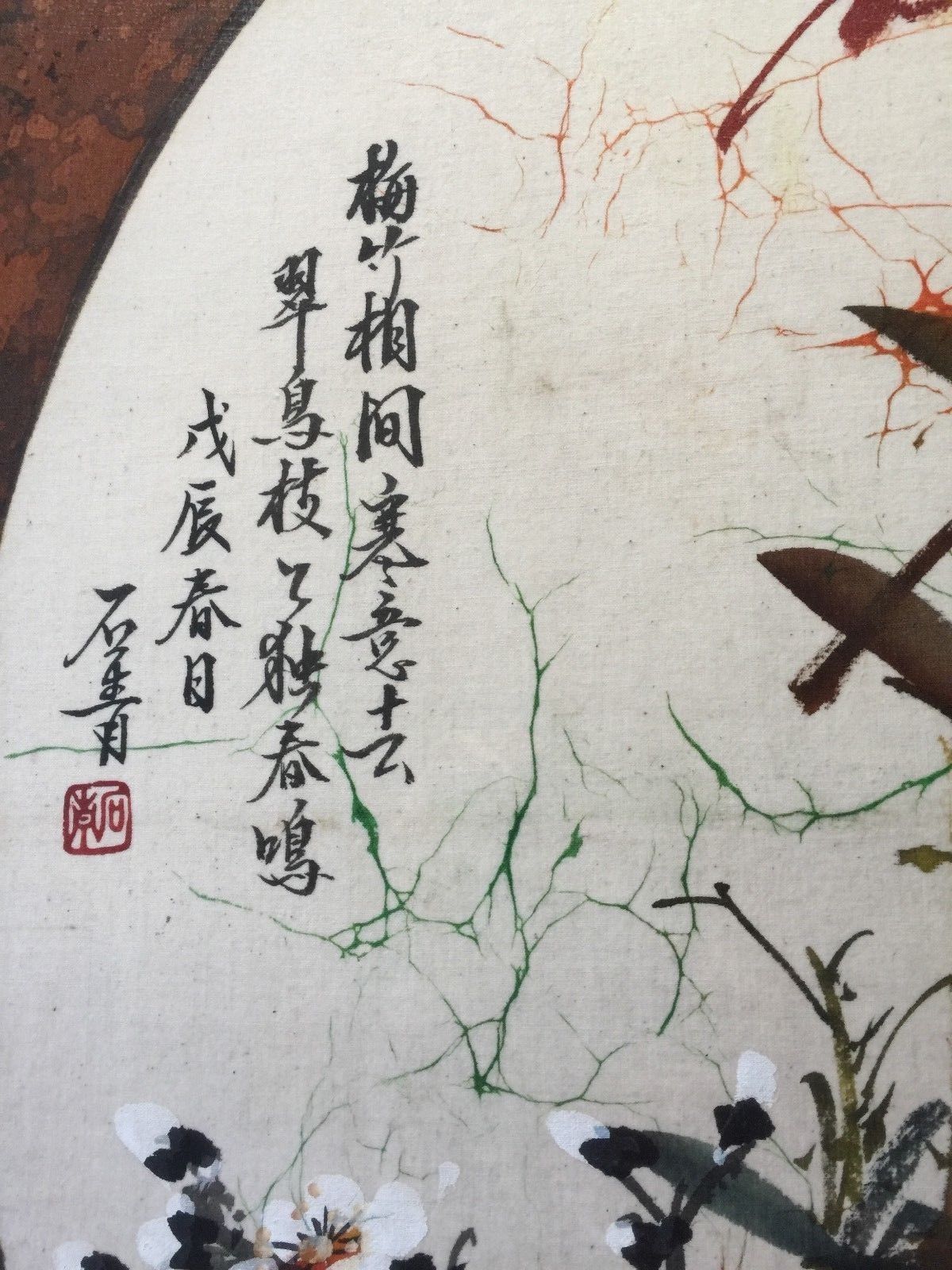 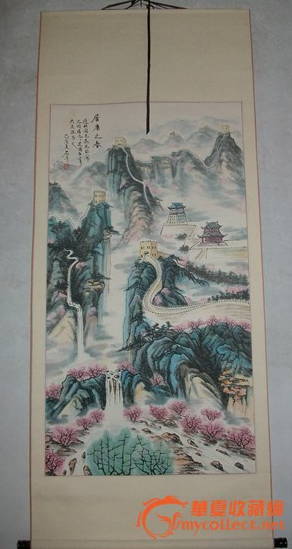 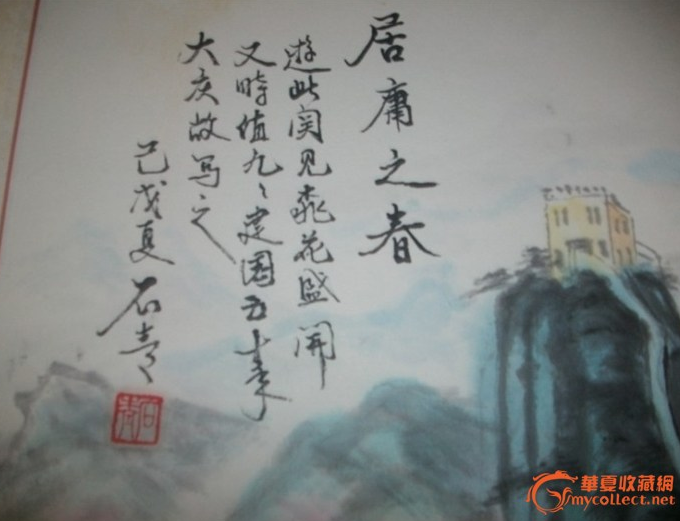 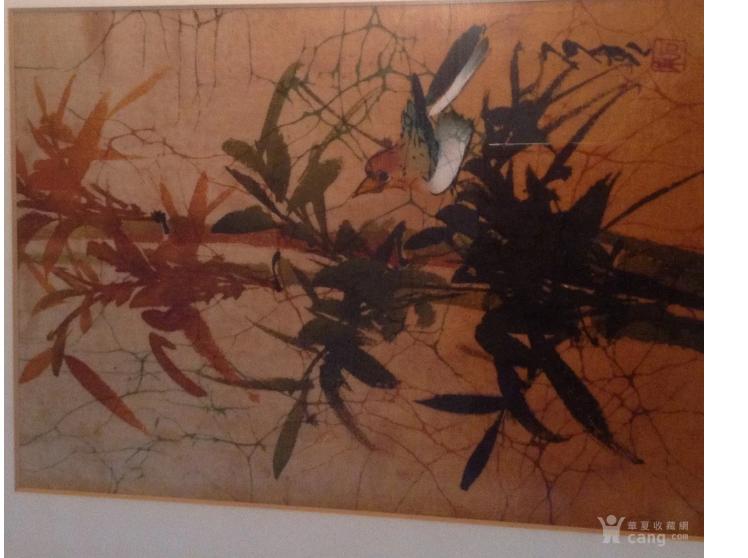 The signature is 石青, After googled the name, I found at least 3 painters named 石青 on the web, both mainly draw birds and flowers.

But compare the calligraphy, it does not look like same person. 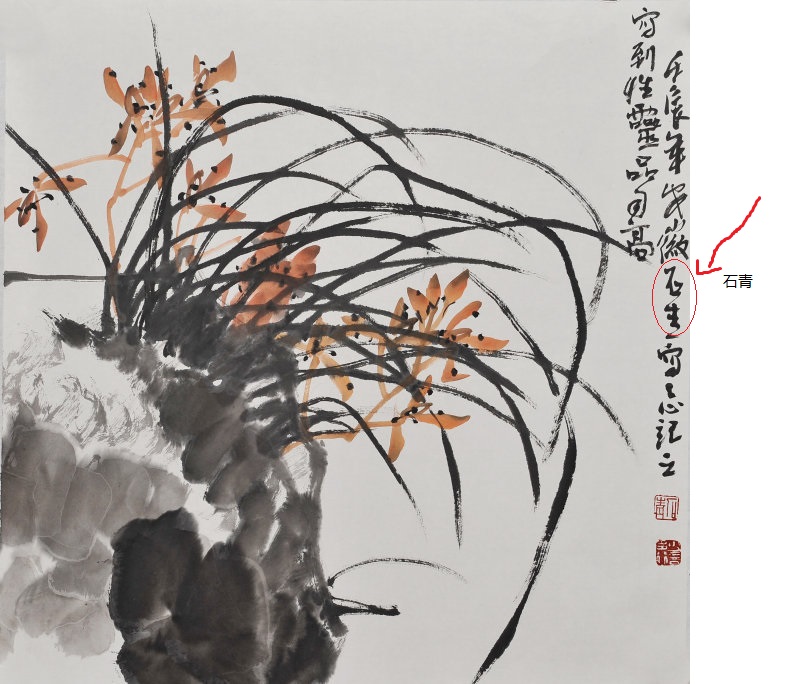 Based on the style of the calligraphy and the poem, I think it is painted in 1982.

「青」is written in the variant form「𡷉」. Note that neither「青」nor「𡷉」resemble the original form at all, being originally comprised of「屮」(sprouting plant) and「井」(phonetic component) (see another answer I wrote on the glyph origin of「青」). Taking the original form

and finally the monstrosities of variants

These are mostly variants from the latter half of the Zhou Dynasty (Spring and Autumn, Warring States) that have been made redundant after Qin Unification. This directly leads on to the Seal Script form

Note, the addition of「口」mentioned earlier was a Warring States practice, and was actually pretty standard in the State of Chu,

while not at all in the State of Qin.

Our current way of writing「青」is descended directly from the Qin variants.

士戎春月 says the poet wrote it in the spring month of some year.

Not the answer you're looking for? Browse other questions tagged translation traditional-chinese character-identification poetry seal or ask your own question.

3
What’s the difference between 円 and 月 as character components?