Why is Húnán pronounced with an F?

I traveled to Hunan province and stumbled across something interesting.

I was speaking to a taxi driver and asked him, 'where are you from'? He responded, 'Funan'. I then realized he actually meant 'Hunan' (湖南). I thought, perhaps he had a lisp or accent.

Upon conversing with a hotel receptionist and a porter, they both referred to Hunan as Funan.

That's not all, there is a city in Hunan called Huaihua (怀化). They referred to it as Fuaihua.

Do Hunanese (?) pronounce cities beginning with 'H' with an 'F'? Why is this? Does this pronunciation rule apply only for cities inside Hunan (including the Hunan province?). Does this only apply to place names? 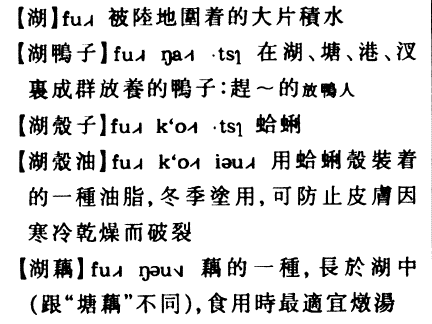 As you can see 湖 is consistently pronounced: fu (rising tone).

It doesn't have anything to do with being a proper noun or anything else, this is the Xiang language.

If we look at this table, also from《长沙方言词典》 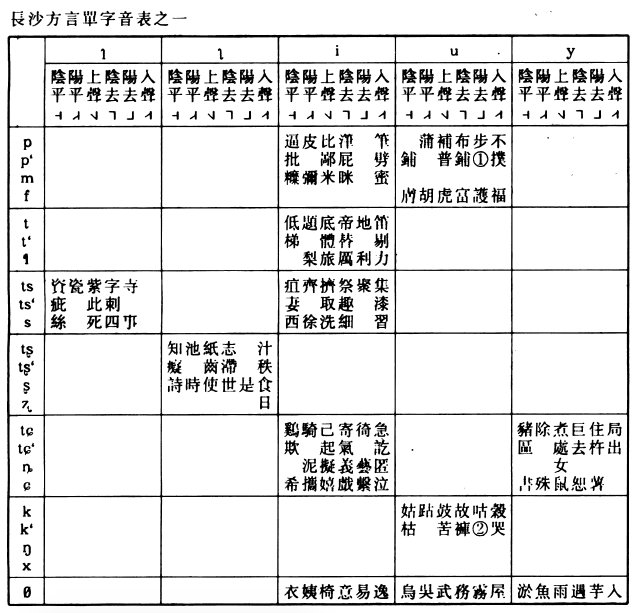 you can see that Changsha has absolutely zero hu pronunciations.

This has been commented on before on Chinese SE: here:

Not the answer you're looking for? Browse other questions tagged mandarin pronunciation topolect or ask your own question.