Chinese gibberish in a desktop program

My company uses a service to observe several rooms in our office, and when I downloaded the program to allow me to observe these videos some of the text functions fine and some of the text appears as gibberish. Any idea why this is? What (if anything) can I do to fix this? 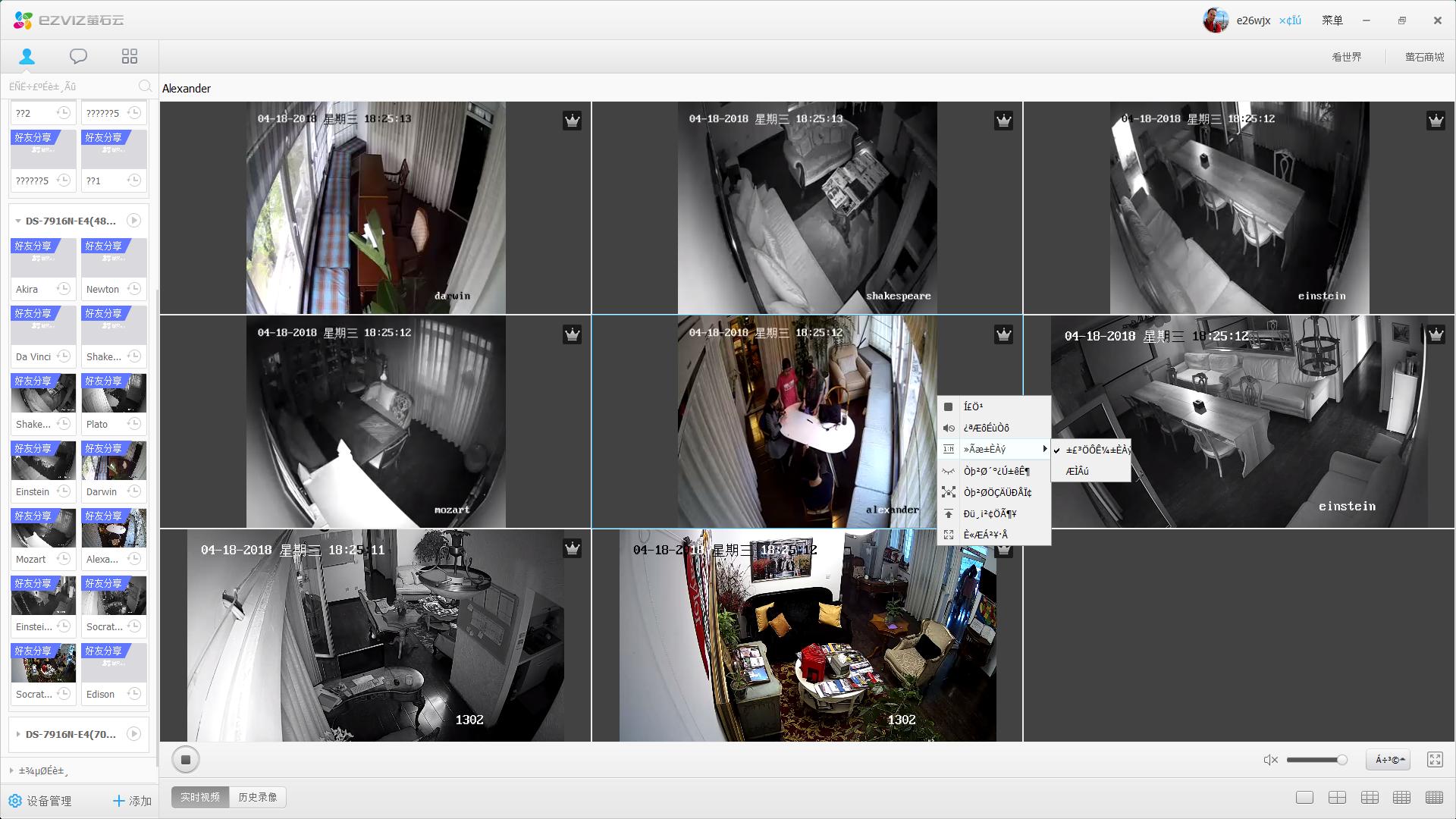 Any idea why this is?

This is called Mojibake, or in Chinese, Luan Ma (乱码). This is most likely due to language code mismatch -- Each character in the computer is represented by a number, and your computer doesn't agree which number represent which Chinese character with the program.

Specifically, the Chinese program is probably in GB, while it is being opened as Unicode.

What (if anything) can I do to fix this?

While it is an open question to identify language codes reliably in general, since we know it is GB, there are several options:

Usaully it means that your installation of language support is not thorough.