Why are the lists of Kangxi radicals different everywhere?

Of course, the lists are mostly identical but there are many differences like:

-The number of one-stroke characters displayed -Whether there are 17-stroke characters or not -For example, one of the lists regard "老" as a radical on its own, and another treats it as a combination of two different radicals...

I'm confused, is there an official list that everyone has agreed on?

Also, I'm sorry if this question is a bit silly, but does the Kanji in Japanese have anything to do with the Kangxi in Chinese?

There are exactly (no exceptions) 214 Kangxi radicals:

To answer your queries directly:

Whether there are 17-stroke characters or not

There are incredibly obscure characters which exist in larger dictionaries but are not in common use. Smaller dictionaries for common use may not include these entries - but in any case this has nothing to do with the Kangxi radicals.

one of the lists regard "老" as a radical on its own, and another treats it as a combination of two different radicals 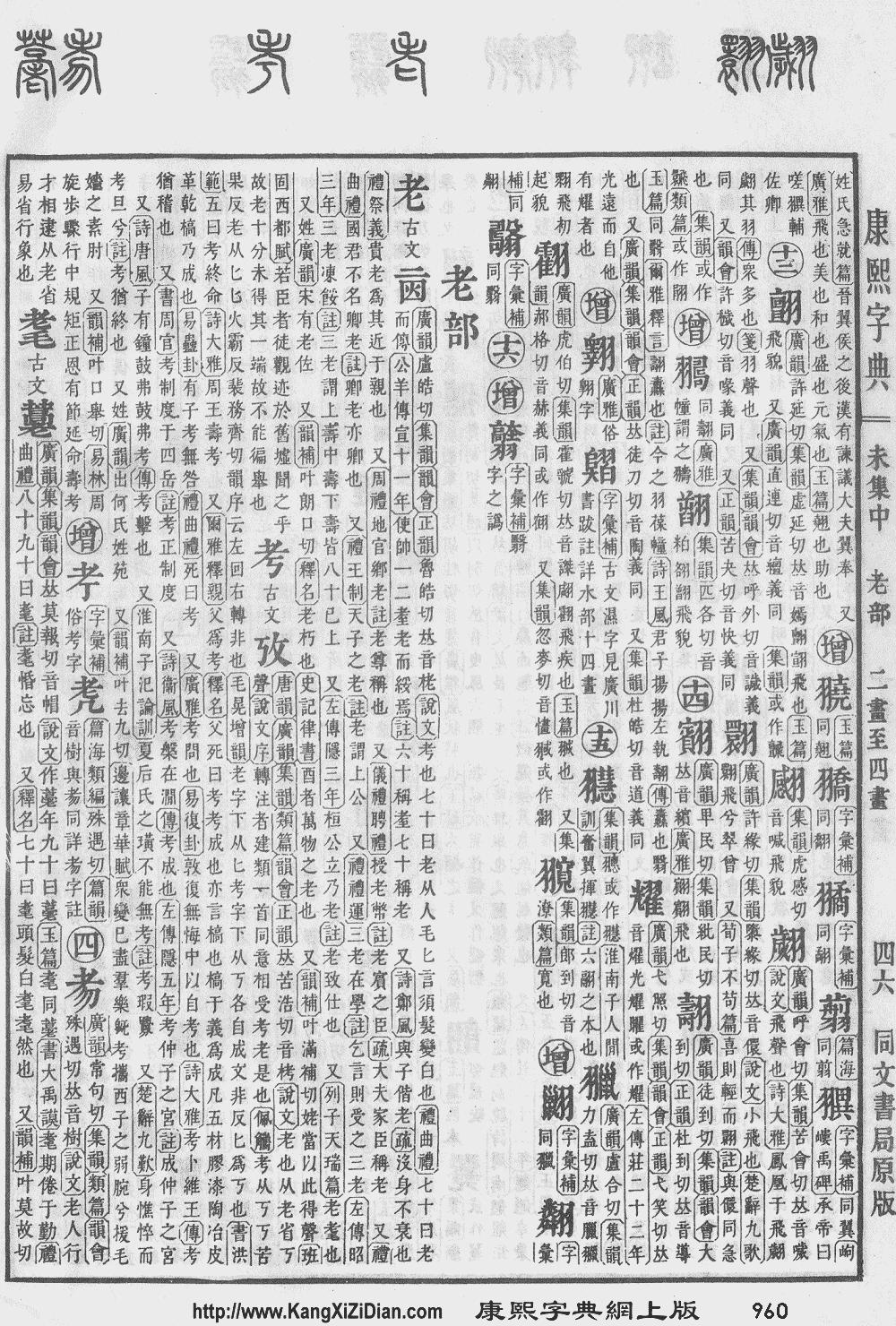 Also, I'm sorry if this question is a bit silly, but does the Kanji in Japanese have anything to do with the Kangxi in Chinese?

No, it doesn't. Kangxi refers to the Kangxi Emperor, the one who mandated the compilation of the Kangxi dictionary. In Japanese, Kangxi is called kōseki, while kanji is the Japanese name for Hanzi/Chinese characters.

Not the answer you're looking for? Browse other questions tagged characters radicals or ask your own question.

25
How can one determine the radical for a given character?
14
Is there a difference between 夂 and 夊?
12
How to differentiate “radical plus 0 strokes” characters?
16
How many characters do Chinese pupils know at different ages?
2
Documentation of all hanzi and their stroke order
3
Understandable names of the radicals
5
Are there characters in which the radicals are the same but the position changes the meaning?
3
Same radical/character with different pronunciation
12
Why do HSK lists differ from character frequency lists?
1
List of fixed character descriptions (eg. 白勺的)