What do 即 (jí) and 已 (yǐ) do in the sentence 病征在成年早期即已显露 ("symptoms become visible at early adulthood")?

I translate this to:

Symptoms become visible at early adulthood, but with age they have an increasing tendency to alleviate or stabilize.

I think it's a reasonably accurate translation. (Google Translate gives a translation that's much the same: "Symptoms are revealed early in adulthood, but tend to ease or stabilize with age.")

What I'm confused about is the use of

Neither of these makes sense to me in this context.

Question: What do 即 and 已 do in the sentence 病征在成年早期即已显露?

There's a few examples of 即已 used together on YouDao, but I don't see how they help.

即 in this context means 即刻: "immediately; at once; instantly" 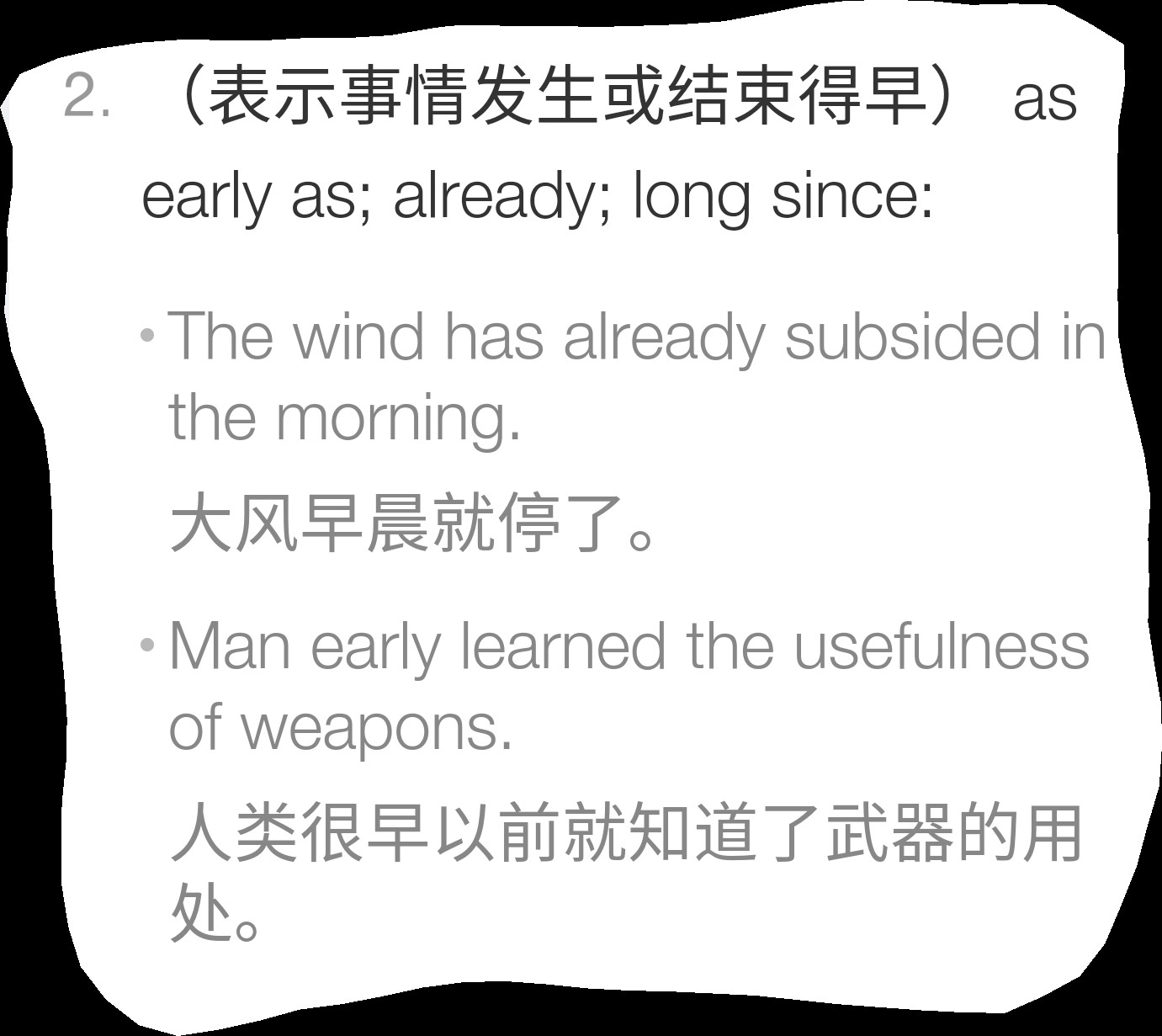 病征在成年早期即已（就已经）显露，
Symptoms are already apparent in early adulthood
但随年龄增长趋于缓和或稳定。
but with age tend to moderate or stabilize.

1
What does 即 mean in ...Google在ICML文中描述的非常清晰，即在每次SGD时...?

3
What does 我看 do in the sentence 我看我吃不了这么大一条鱼?
3
The sentence structure of the following sentence
4
几 in declarative and interrogative sentence
1
How do the words in 让我不断想不敢再忘记你 piece together (from the song Mouse Loves Rice, 老鼠爱大米)?
2
Could somebody explain the meaning of the sentence to me?
5
如何把名词形式的 'Nothing' 翻译成中文 How to translate the English noun form of Nothing into Chinese?
2
How does word order affect the meaning of a sentence
0
What exists (存在) in the sentence 孩子在家接受教育存在不足?
1
What's the meaning and part of speech of 两种 in this sentence?
3
What does 叫 mean in 你家的门真难叫?