Why is the use of 本人 appropriate in the contexts below

My previous question revealed that the context for 本人 should be much more formal than I thought. Below is an example from last year’s 閱讀課：

Is this guy trying to impress his potential landlord with his mastery of formal language and ongoing PhD? In my native languages, informal language would be OK! I asked my teacher the same question last year and her opinion was, you didn’t need a formal context, as long as it was written. I suppose some deep mystery is hiding here, not easy to grasp for 老外. Perhaps I need to understand what “formal” means to Chinese.

Next, an example from the Internet, taken from here and a google plus profile: 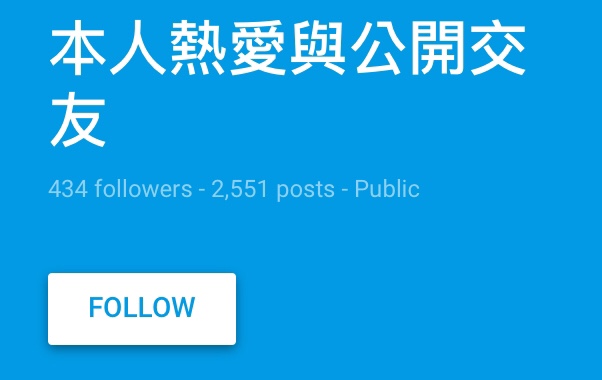 Is this due to regional differences? Can Taiwanese natives please comment on whether this is natural to them?

A further example from the internet, found here, seems to start somewhat formally and then finish totally colloquially with 求計算機大神導致：

Perhaps 本人是⋯ is a special case? Because this platform seems full of it:

In all your cases, the writers are deliberately trying to sound formal.

In the first piece of article, the writer is asking to rent a house. It is quite common in China for this kind of article to use "formal" language.

And using formal languages can make people sound "serious". On "知乎", people use this kind of language to show that they are seriously seeking for an answer to their questions, but not just randomly poking around. For the colloquial "求計算機大神導致", "知乎" is an internet Q/A service, so it is quite common for this kind colloquial phrases to appear. (It might be kind of scary for an article made up of purely formal language to appear here.)

"本人" does not usually appear in (one-on-one) conversations. So it may be also rare in (one-on-one) text chat. But if one is sending a message to many people, he usually changes into a somewhat "formal" language, if he is indeed serious about the message.

Not the answer you're looking for? Browse other questions tagged word-choice or ask your own question.

3
Why is 本人 inappropriate in an objective text?