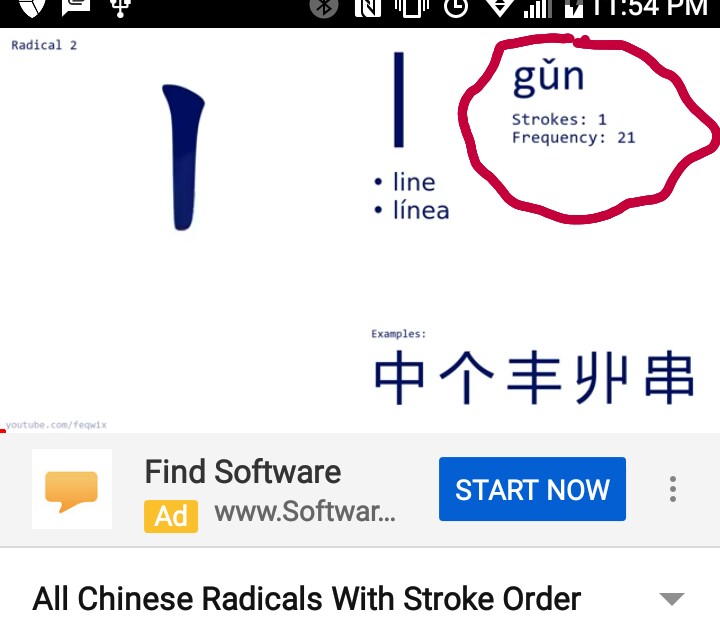 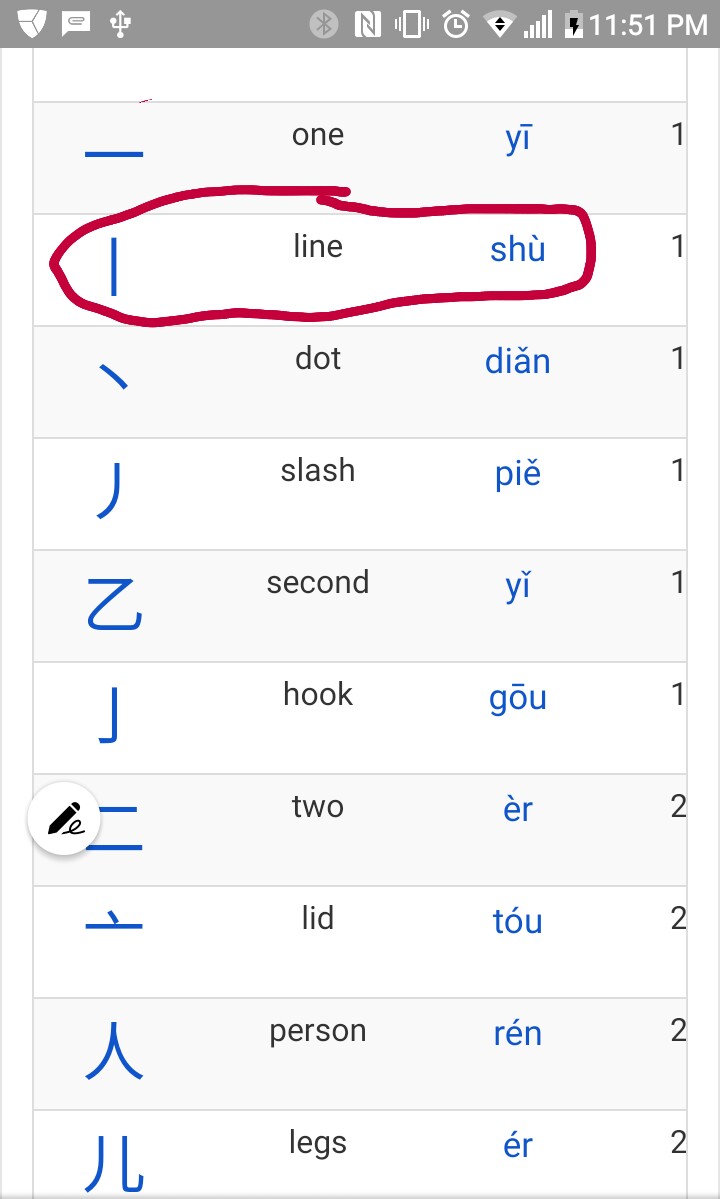 28
How can one determine the radical for a given character?
3
Placement of Pinyin in relation to characters
6
Teaching Pinyin and Characters together vs Teaching Pinyin then Characters
3
Pinyin to Chinese characters
1
What do the character components in 旅 and 派 represent?
3
Same radical/character with different pronunciation
6
What is the difference between Chinese simplified and Chinese traditional?
6
Why are the lists of Kangxi radicals different everywhere?
2
Besides the radical, what meaning does the rest of a Chinese character have (especially when it was originally created)?