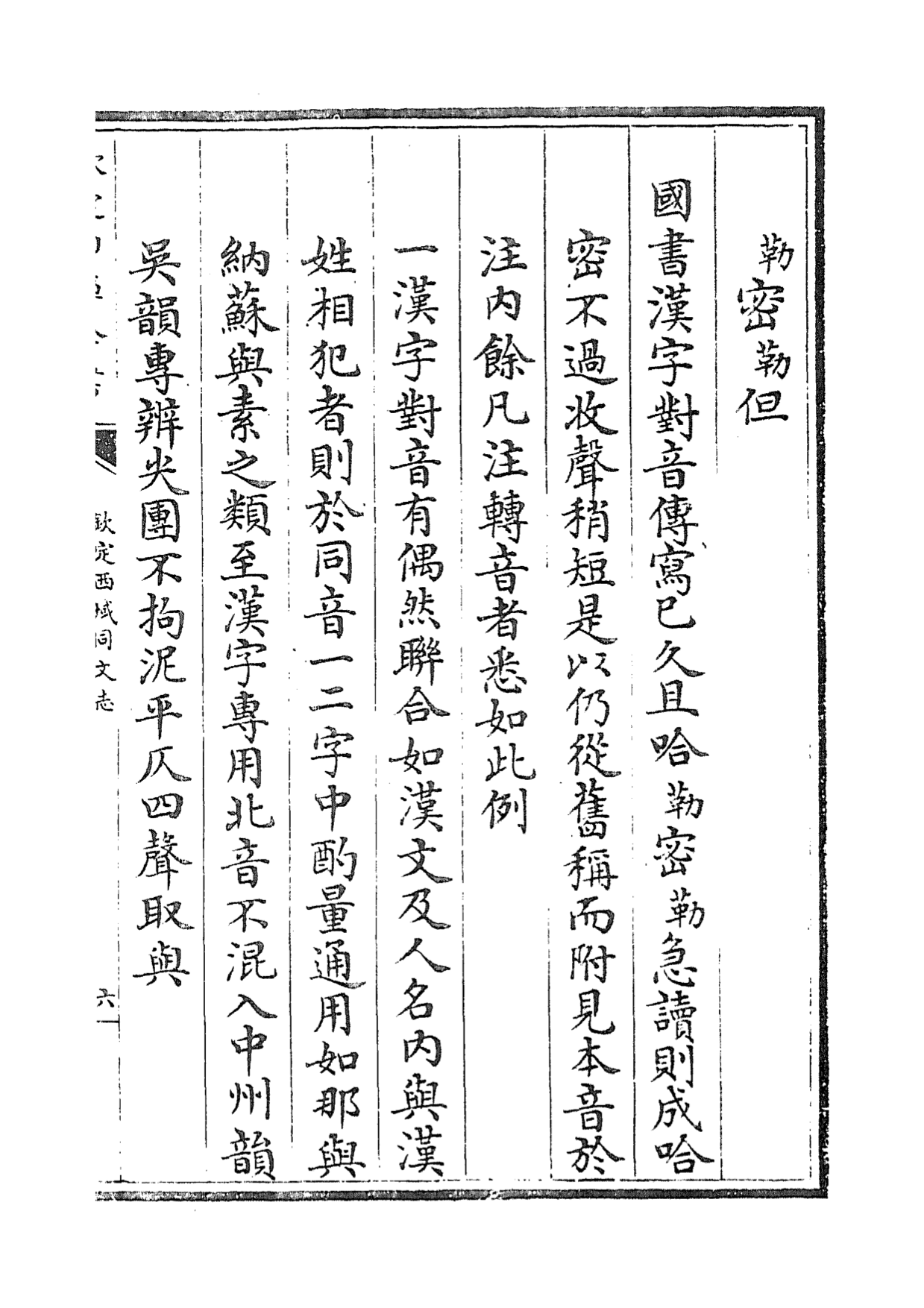 5
How to say, “In Chinese" in Chinese
4
How "bad" is a Taiwanese accent on the mainland?
5
What were the court/administrative languages of various dynasties?