What does this seal of 宋高宗 say? 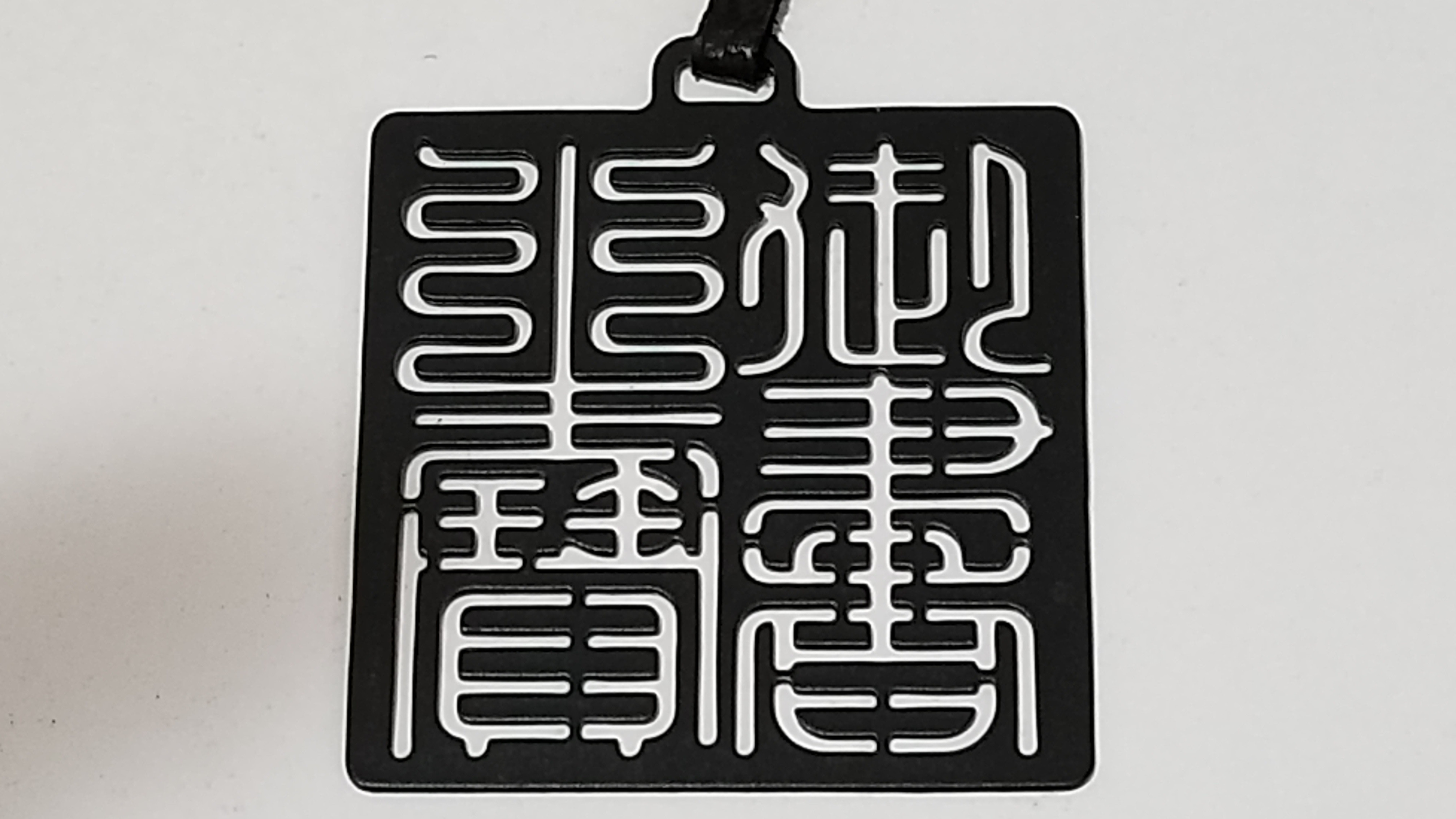 It is a bookmark sold by the Palace Museum in Taipei, from a seal on a piece titled 宋高宗書七言律詩. 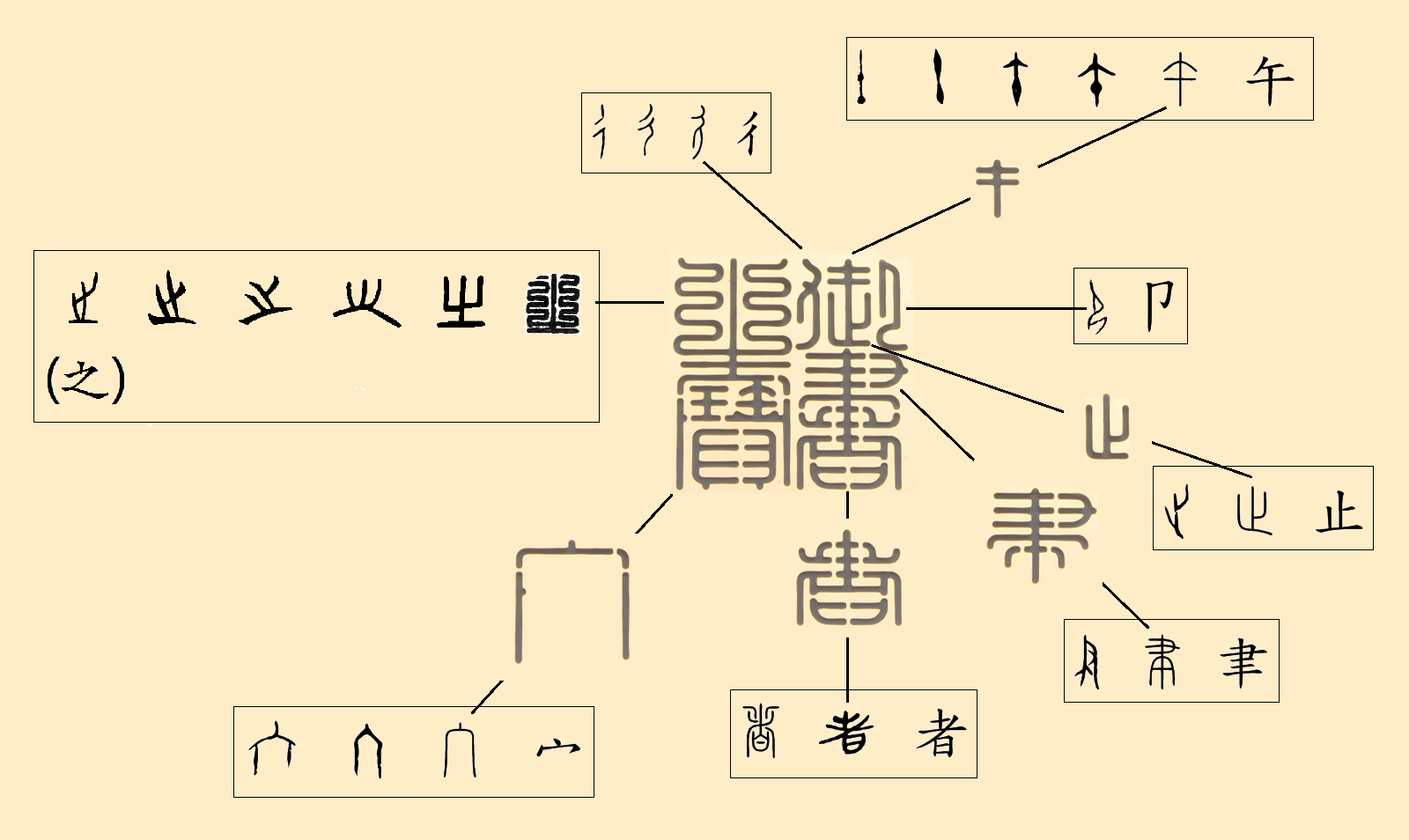 These motion-related additions may have been semantically influenced by two other words also written as「御」at one stage but now written as「迓」(yà, to welcome; semantic「辶」which is a stylised combination of「彳」and「止」) and 「馭」(also yù, to drive a carriage). 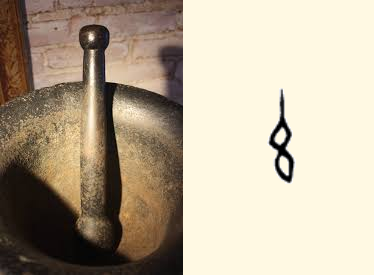 The word representing this meaning is now written as「杵」. The top later became「入」:

This leads on to the seal form

Note the similarity of the top part to「土」. Straightening the stroke out, as required with the 方篆 style, leads onto the form seen in the sample.

「卩」originally depicted a kneeling person, which directly leads on to the form seen in the sample:

「彳」is reduced from「行」, which is a picture of an intersection:

「彳」is subject to wild stylising, and the form in the sample is no different. 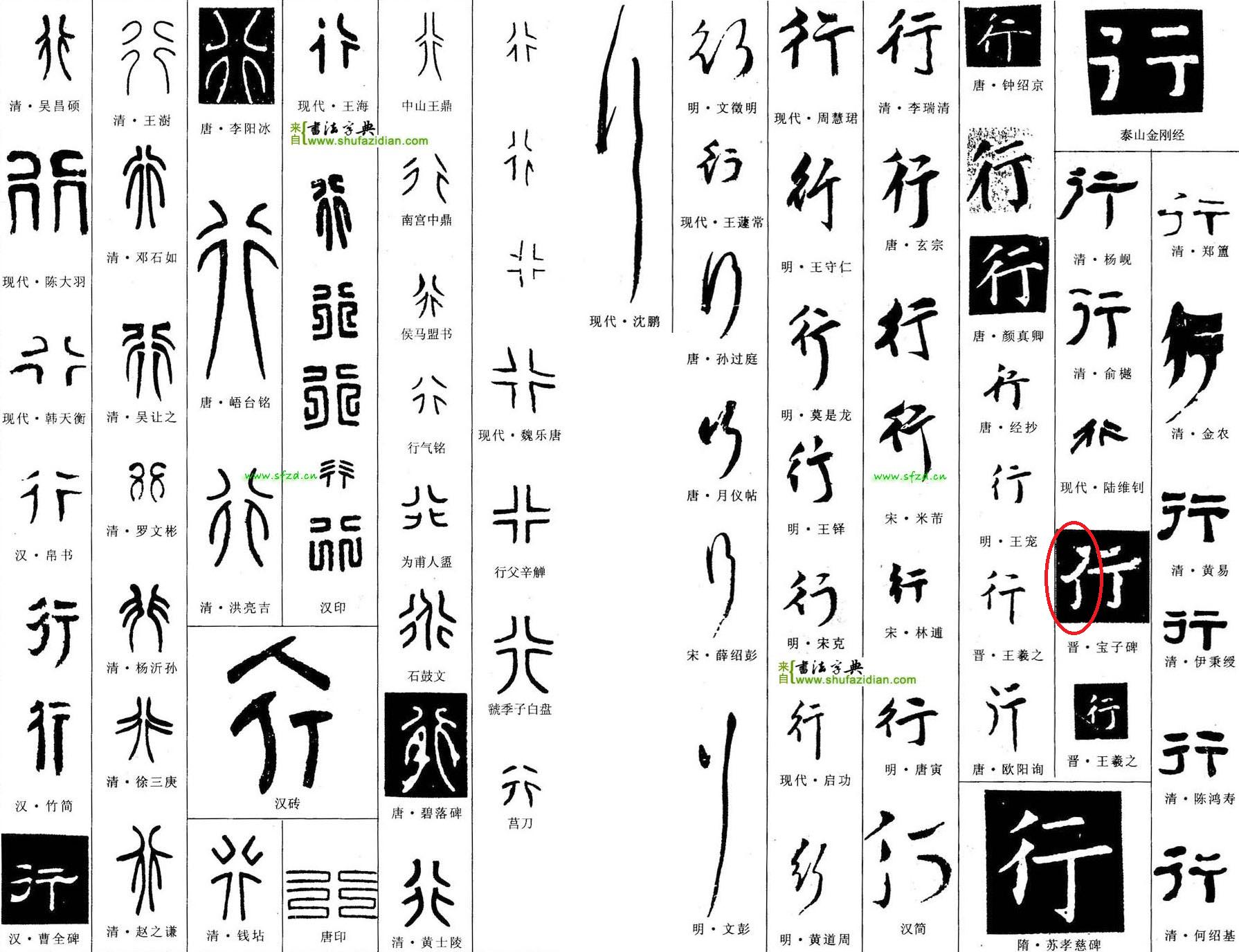 「止」was originally a simplified depiction of a foot:

The word representing this meaning is now written「趾」. The change to seal script looks like

Note that the character is not「畫」.「畫」(originally to draw boundaries between fields > draw) definitely needs to contain「田」(fields) as a component, unless the character sample egregiously demonstrates corruption.

there's very slight chance that, this one might be

i found this one in internet, the original seal of 御書之寶: 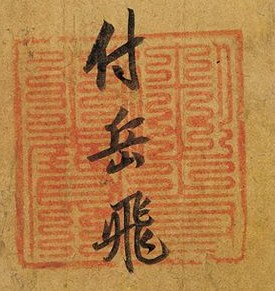 then, the webpage of this "inspired" souvenir:

this version has rounded 90° corner, strictly horizontal & vertical lines; and simplified ornament. well, i prefer the ancient copper one :)

4
Meaning of seal and engraved characters on teapot
4
Help please me find out what this means
1
What are these characters on old brass stamps?