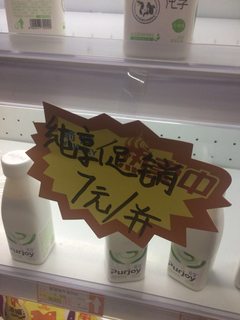 1
How is aZn written in Chinese?
7
Why 天 is chosen for counting days instead of 日 in Mandarin?
1
Why can't we use 什么的 ("and so on") with lists of people, and what can we use instead?
1
Use of written Chinese in spoken context
2
Why the surname 유 (Yoo) is translated as 刘 instead of 余 or 于？
1
Why “外籍球员” is written as "外援" instead of "外员"？
7
Why in Chinese Bible (和合本), "you" was translated as "你" instead of "您"?
0
Why is “的” used instead of “了” in this sentence?
1
In the novel 猫城记, why does 老舍 use 的 (instead of 地) for adverbs?
0
profanities in written cantonese blurred out