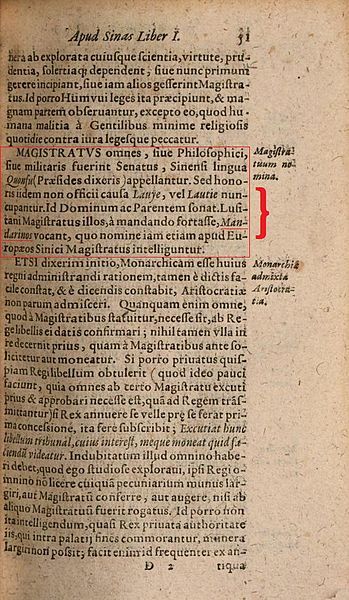 9
How Recent Is the Divergence In Taiwan- and PRC-Accented Mandarin Speech?
2
Why does Montevideo has a specific translation in Taiwanese?
4
Is 一 not omitted in Mandarin when it comes to measurement classifiers followed by '半'?
0
How to say: "the water is boiling" in Taiwanese Mandarin?
0
Taiwanese People Reading Mandarin Audio Files
5
Identify Mandarin word - "kiāng"
2
Does Taiwanese Mandarin have the neutral tone?
9
How did Middle Chinese "hæwk" evolve into Mandarin "xué"?