Today I visited a garden of one of my friends and there were several screen walls with a character on each one. (The owner was absent and neither could his housekeeper read these characters.) 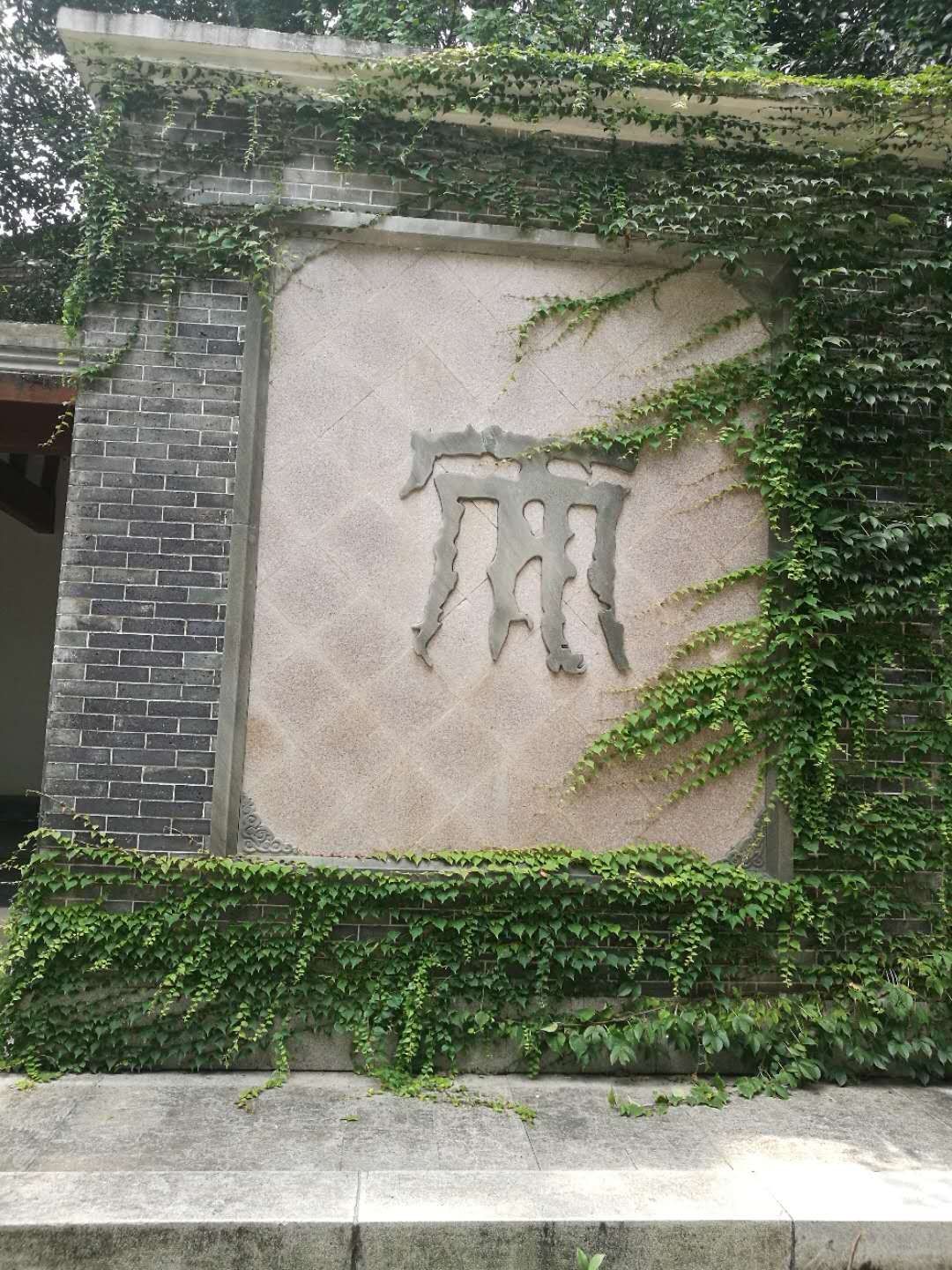 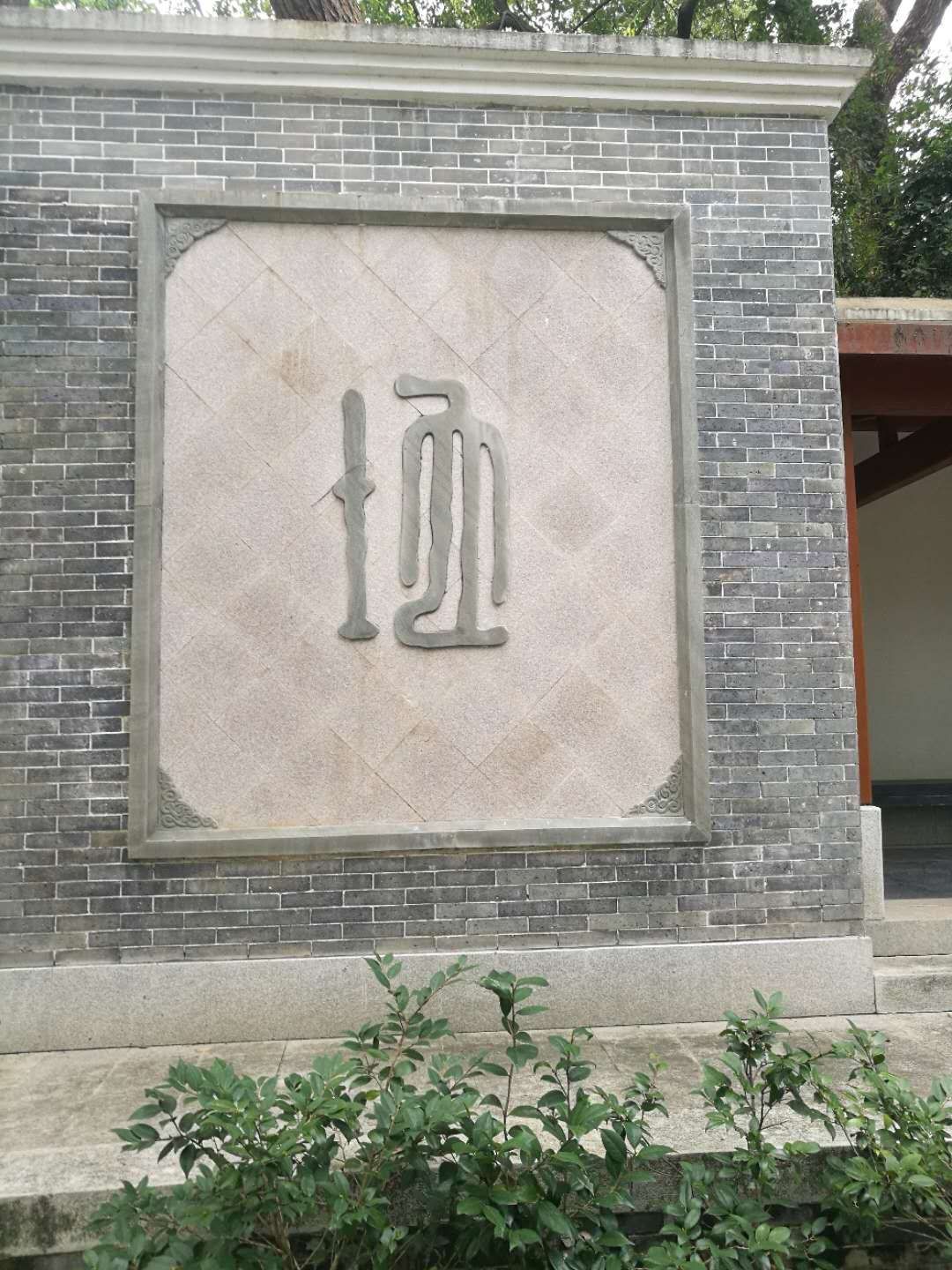 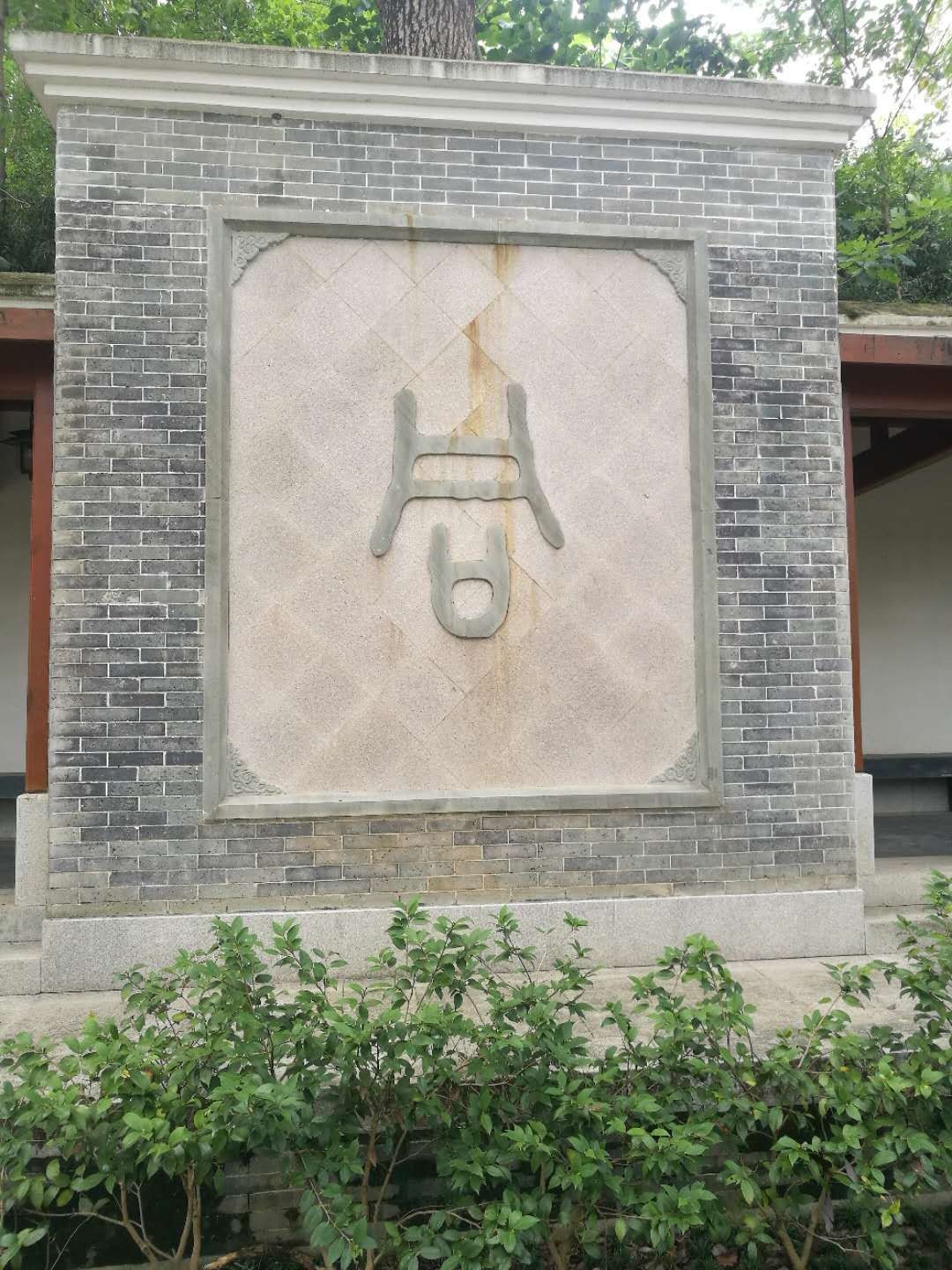 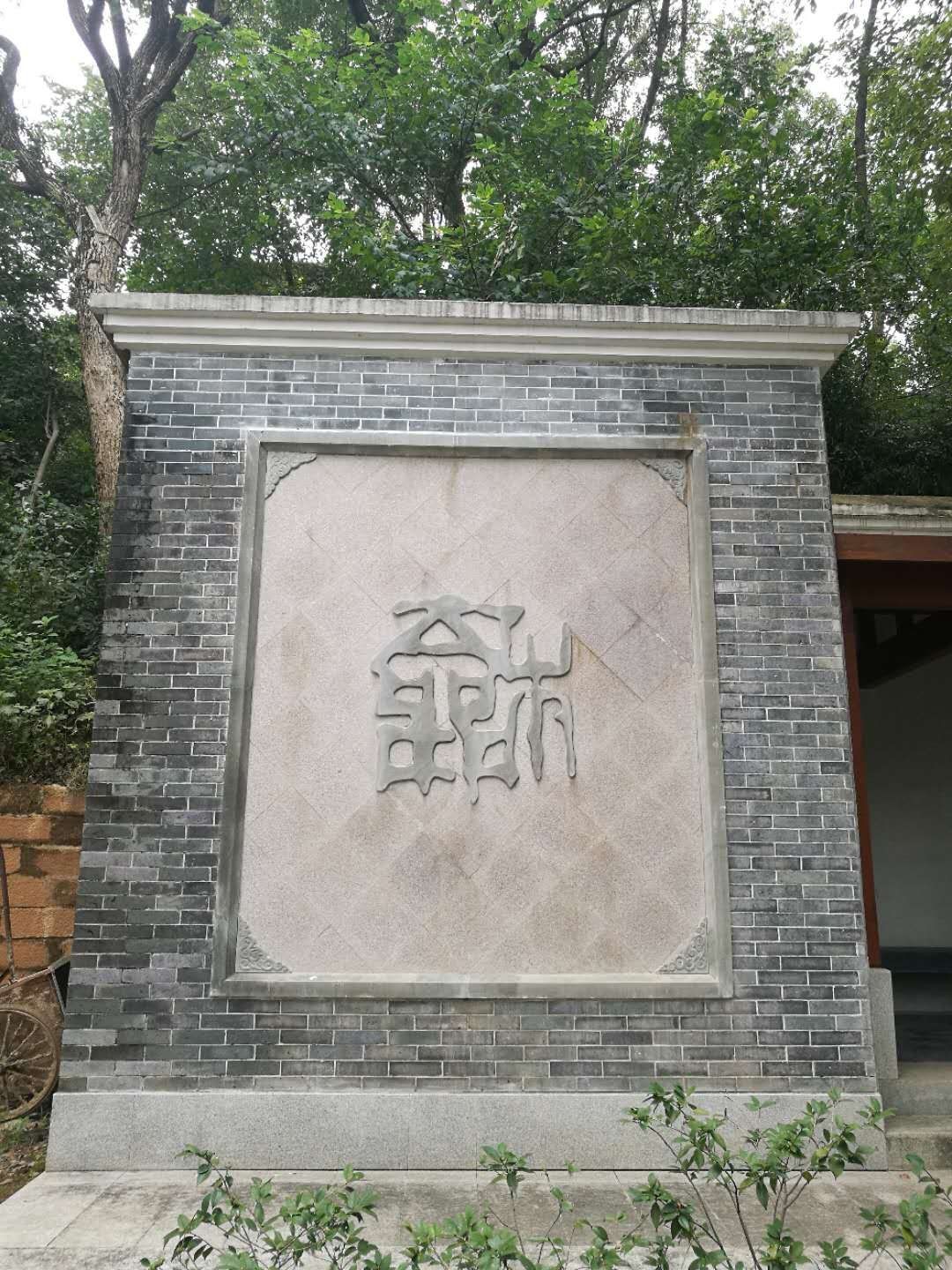 These walls shield the cloister. 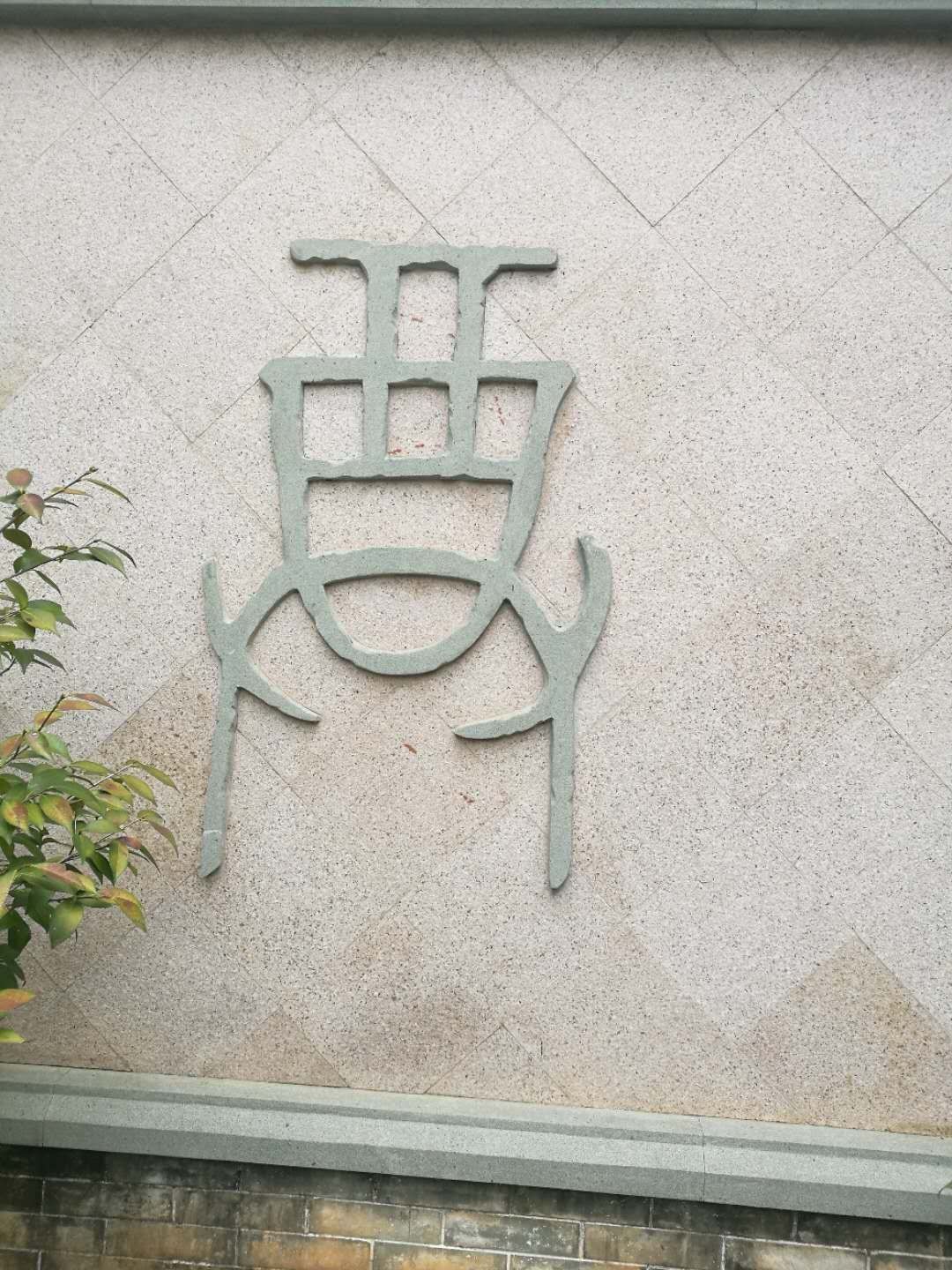 The last wall shields the gate.

But still I could guess out most of them (as a native speaker). The first four are 天 地 同 和 (point out if I am wrong). By no means can I identify the last one. Hope someone can help X:D

(I recognize 酋 and 廾 up to down in the last character, but they don't look like any character I know.)

「尊」was originally a combination of a wine vessel「酉」and two hands「廾」, indicating the meaning (to conduct) a wine ceremony or ceremonial wine vessel. Quote:

An oracle bone sample is

and this is the form found in the photo.

A long time after, the two hands component「廾」was interchanged with「寸」.「寸」,「又」,「廾」and other things depicting hands were commonly swapped in ancient scripts, but here「寸」was also favoured due to the phonetic clue it is able to provide.

The modern form is a continuation from the above.

In case the other characters are hard to recognise,「地」and「和」are written with variants「坨」and「龢」, respectively.

Not the answer you're looking for? Browse other questions tagged character-identification or ask your own question.