How to translate the fictional name "yuan-ti" into meaningful Chinese words?

In the tabletop game Dungeons & Dragons, one of the monsters is a snake/man hybrid named "yuan-ti." The earliest appearance of this name is in Dwellers of the Forbidden City (1981), in which the name supposedly translates to "demon men." The name is gibberish that sounds vaguely of Chinese origin (and the monsters are sometimes depicted in clothing/arms/architecture with a Chinese-influenced aesthetic), perhaps a combination of the syllables yuan or you an plus ti or di.

Is there any possible way that a Chinese phrase approximating that could translate into an appropriate name for said monster? I know virtually nothing about Chinese besides what little I read online. I looked through Chinese dictionaries and the best I could come up with was 妖蜿者 yāo wān zhě, which is not a real phrase but approximates the apparent pronunciation and meaning of the monster's name... if filtered through game of telephone, I guess?

imo, "yuan-ti" is a transliteration of chinese, using older scheme of romanisation. the characters represented are "軟體" (a pliable body), quite a good description of "snake-related-monster". 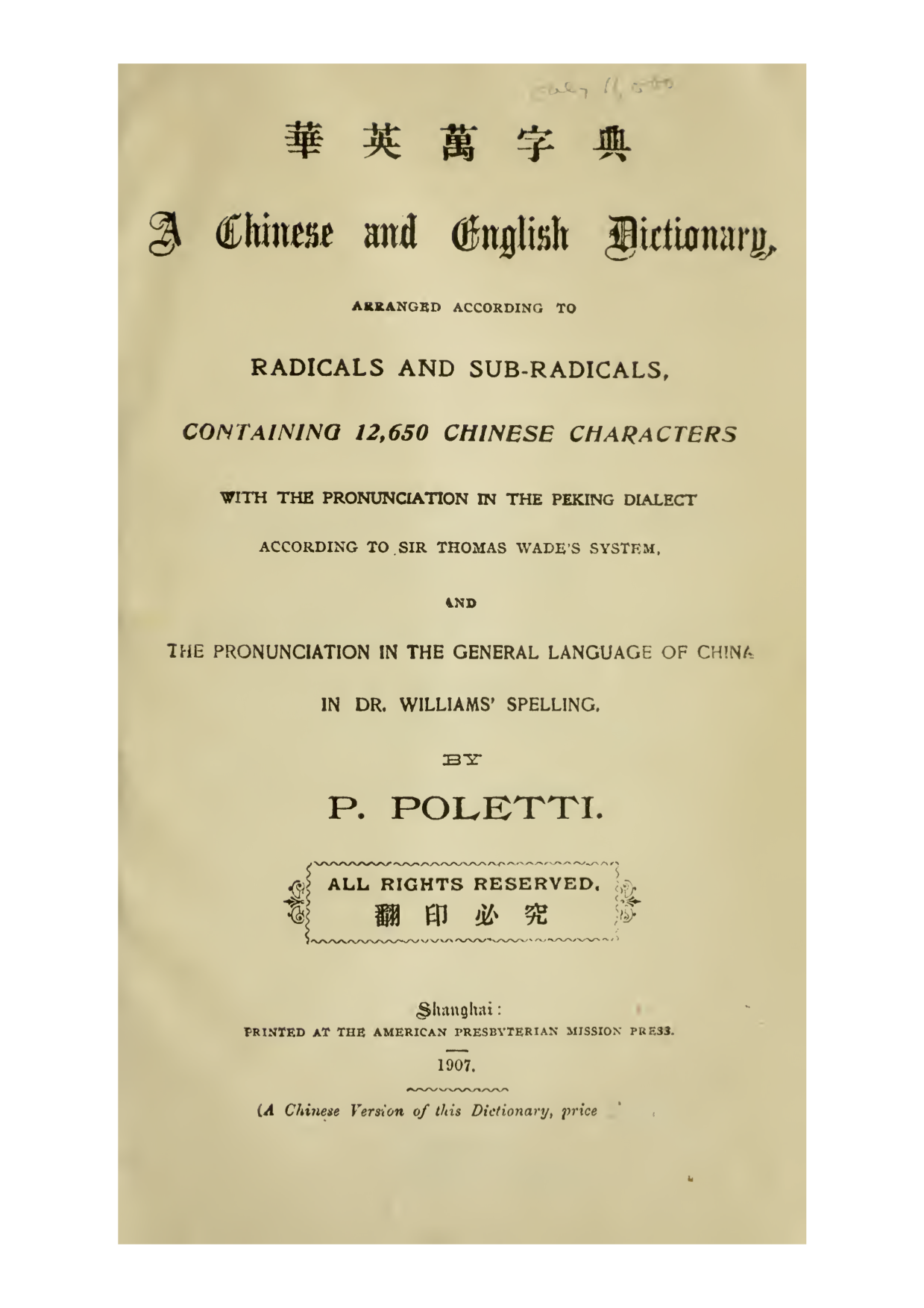 Although yuan-ti does indeed sound Chinese, I don't believe that it corresponds to actual Chinese words which mean demon men or snake men. Chinese versions of DnD (not really official) just translates yuan-ti to 蛇人 (shé rén), which literally means snake people and sounds nothing like yuan-ti.

This Zhihu question asks "Why is 蛇人 called yuan-ti in English?" for which the most popular answer says that "it's not a Chinese-made game", implying that it's non-Chinese gibberish.

When I first saw an image of yuan-ti, I first thought of FuXi and NuWa, who were gods that were the ancestors of humans/ created humans in their image in ancient Chinese mythology. Depending on the version, they had human upper body and a snake lower body or a human head and snake body. This fits right into two types of yuan-ti. Further more, in mandarin, Yuan ti can be 原体 which means original body. Maybe you could have it as their cult’s intention that they were mixing with serpents to try and return to/emulate the image of their god? I think this would really fit pretty well with the lore.

I would say 软体 makes sense to me tho, even if it's something else I believe is something about body(ti=体)