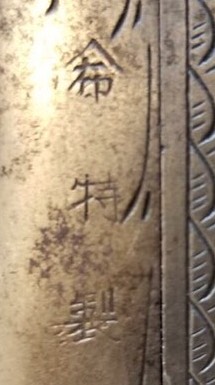 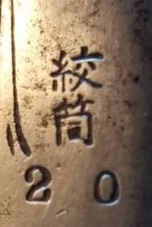 32
How do we choose the correct characters for a westerner name?
1
Do all 汉字 components (radicals and non-radicals) have names?
3
What is this character used for: 夰
1
What do these two seal stamps and these three characters on my Chinese painting mean?
5
What do these two characters on cufflinks signify? (Characters identified: 福 and 壽/夀)
0
Are there any sentences where if you skip one (or more) characters from the beginning, it's correct but has entirely different meaning?
4
What does this seal stamp say? (Characters identified: 石黑香香)
0
The minimal set of characters containing any stroke a Chinese character might have