I asked my proficient friend if this sentence was 病句 or not:

He replied： Someone like a President could say this, and it would be OK. Were a normal person (仆人？） to say this, it'd be considered 不礼貌. Why is this?

I asked him (we were speaking in Chinese) but I think I missed his point, so I'm asking the kind community here on StackOverflow.

The usage examples on Youdao have what seem to be similar sentences. For example:

Labour unions are respectified in our country.

Is the difference the inclusion of 我？

尊敬 is respect with admiration. For example, "I respect my teacher"; "I respect scientists"

I would not go as far as saying it is impolite to use 尊重 when you should use 尊敬; it is just not respectful enough

Beside 尊重 is not 尊敬, the problem with the sentence "我尊重中国的工程公司" is that we don't know in what aspect you respect Chinese engineering companies. Is it their reputation? If it is their reputation, then what kind of reputation you are referring to?

"在我们国家中工会受到人们的尊重" implies people respect the union; not unlike the way you respect your neighbors

"在我们国家中工会受到人们的尊敬" implies people respect and admire the union. We all know the union's reputation is protecting labor's right against big companies' unfair treatment of their workers

I am almost certain given your explanation that the reason why your friend said 不礼貌 has nothing to do with the original difference between 尊重/尊敬.

But yes, the meaning of 尊重 is a bit alienated in today's political environment, likely due to the abused translation from Respect to 尊重. Just as Tangho points out "respect with acceptance or tolerance, mostly treat as equal.", this aspect of respect is 尊重, too in the reports nowadays. Daily usage of 尊重 is quite the same with 尊敬. But the word sounds a bit harsh, especially from a foreigner addressing something like a Chinese company, conjuring people of repugnant vocabulary of the politicians from the western world such as "We hope Chinese government give due respect to..." or "We respect the diversity of ..." etc. but truely conveying the intention of interference or exact the opposite of respect. Since in these cases respect are often simply translated as 尊重, inevitably 尊重 is alienated and should be used with discretion.

And that means he/she thinks since as an individual, you are not on parity with a corporation, adding the marred meaning of 尊重, you somehow do not have the qualification to make such a comment.

That is similar to this meme： 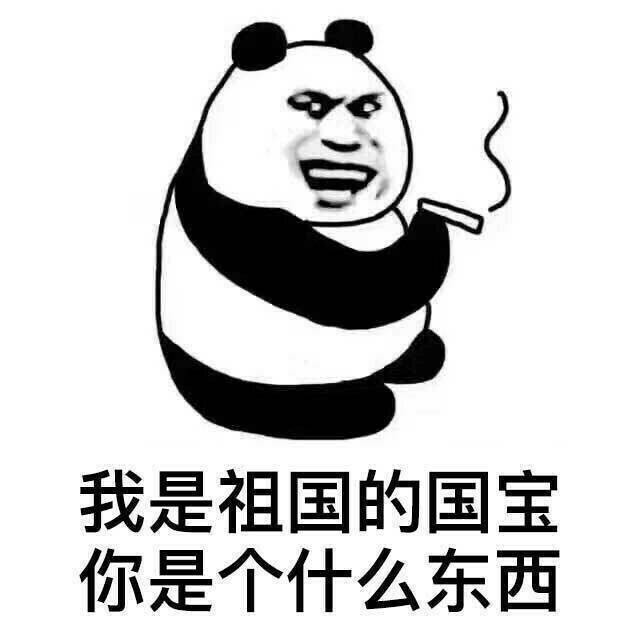 Anything but 尊重 will do, sinse they don't imply ill things and arouse uncomfortable feelings. Or you may specify the reason why you respect it to substantiate your good will.

我尊重中国的工程公司 sounds fine to me. But I would expect, most likely, it's been said by foreigners, because it naturally puts an emphasis on 中国的. The sentence conveys the idea that the speaker is impressed by 中国的工程公司. It might be because those 中国的工程公司 he dealt with provided good services, quality and etc.

Put it into a bit context:

By the way, I don't see it being impolite(不礼貌) in any sense here and  a normal person is 普通人 or 正常人, not 仆人.

The "very much" here serves to emphasize the respect, otherwise people may think you have some potential meaning. Of course, it is valid to merely say things like

which means I repect your choice. But using adverbs like extremely makes it more heartfelt. People all like heartfelt complimentary things. That's the reason why 舔狗 is so popular. As a result, to be more hearfelt, it is important to explain it why you respect it if you don't say those adverbs.

I think the problem might be this word in your sentence:

This raises the problem to a country level, describing things with a broader context. Anything that you said about a country, in a serious manner of speaking, no matter in what language, is concluding the attributes of all the people there. If you say anything bad about a country, people there will feel offended and dishonored.

Therefore, I don't think this is the problem of Chinese. Your sentence sounds very ok and normal to me as a native Chinese speaker. Just be careful, don't draw conclusions on people's country easily, or more generally, any group of people who share the same attributes, especially right in front of them. They are very sensitive.

Because 尊重 is normally used when you show your "respect" to or for someone even if you disagree completely with his or her point-of-view or actions. Much like "I disapprove of what you say, but I will defend to the death your right to say it" That is "respect" in this sense.

So, why is it considered 不礼貌 when using it as in -- 我尊重中国的工程公司?

My humble opinion is that it is read as "conditional respect"

And, perhaps in certain systems of thought, (or dare I say it, due to political upbringing), it is difficult to imagine that one could "respect" a 中国的工程公司, a Chinese engineering company, and not agree with what they do or what they stand for? I mean what is there to disagree or object?

However, I think that 不礼貌 is a bit strong here or also out of context perhaps?

尊敬, however is a different kettle of fish.

It is respect per se, i.e. in the context of respecting some intrinsic, inherent and definitely positive, admirable qualities in a person.

Like in most cultures, (perhaps it is politically correct to say all cultures?), old age or old people, teachers, doctors, etc, in general are "respected" in this sense.

Not the answer you're looking for? Browse other questions tagged usage or ask your own question.