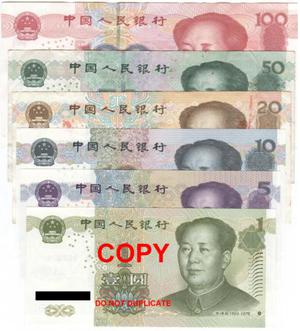 The 1 RMB notes has the Chinese word "壹圆". In spoken Chinese, I hear many native speakers say "一块钱" instead of "壹圆钱"。In written Chinese, I have seen "一元钱" more than "壹圆钱".

To begin with, there is one thing called 大写 (daxie, “upper case”), in contrast to 小写 (xiaoxie, “lower case”). 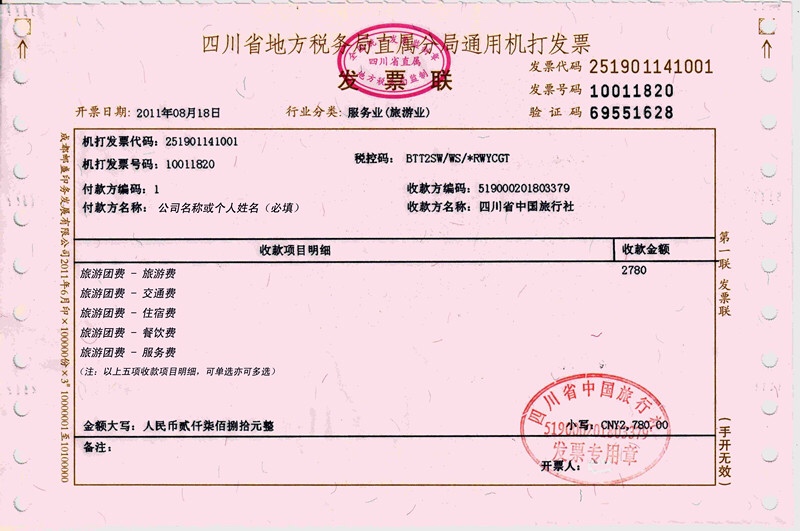 The tamper-proof technique daxie has been used for over a thousand years since the Tang dynasty, invented by the empress regnant Wu Zetian (武则天), and enforced by the emperor Zhu Yuanzhang (朱元璋). It has been tested for so long time as the best practice of tamper resistance. Therefore, daxie numbers finally became the tradition of finance, and are now printed on cash.

However, when we write it down, we still use xiaoxie, like 一元钱, unless we are really writing financial documents, such as receipts and cheques. Daxie numbers are regarded as the specific jargons that should be strictly limited in financial area.

一块钱 is the colloquial term of 一元钱, because in the past the money was only made of metal.

壹圆 is only used on invoices and receipts, and printed on cash.

It is all about history. Chinese culture normally call the coin 钱币. 银圆 (silver coin) only appear during Qing dynasty. During the late Qing dynasty era, China goods export cause it to absorb most of the world silver production to make silver coins. Since the coins weight around 26 grams, people start using synonym it with silver nugget 银块 (check out Qing dynasty coinage), and people start calling the heavier round silver coin as 洋钿. Later, during transition to republic, silver coins is still made, so people continue to say 一块大洋, 两块大洋。

Currently, 一块钱 is commonly used in both speaking and writing. Sometime Chinese will omit the noun 钱. Thus, it is fine to say 一块两块; 一元两元。

Although it is grammatically correct to say 一元钱, but most people simply omit the noun 钱。

一块钱 -- colloquial, similar to "a buck".
一元钱 -- somewhat formal, but also used in daily life, similar to "a dollar".
壹圆 -- most formal, only used in bank systems, similar to "one dollar". Note that bank systems always use "capitalised" numbers (壹贰叁 instead of 一二三) to avoid confusion and potential unauthorised modification.
For your questions:
1. No. Although their pronunciations are the same, we don't mean to use capitalised numbers, even for making subtitles for videos.
2. Depends on situation. As I said before, 壹圆 is only used in bank systems, and other uses may consider inappropriate.
3. We never use "一圆钱". For the other three, I have explained before.

壹圆钱 ，It's a traditional character. It is used to write the amount of a cheque, etc.

An example would make it easier to understand. 一块钱 is similar to "buck" when we mean "dollar". 一元钱 is for "dollar". 壹圆钱 is because they don't want to use simplified characters on an official type of money, and is similar to when we say "United States Dollar" or "American Dollar". It is the official name of it, but people don't say it often.

Not the answer you're looking for? Browse other questions tagged writing terminology spoken or ask your own question.

1
How do you specify 她 in speech?
4
How do Chinese speakers convey emotions by speech?
1
Does pronouncing every word accurately make you sound less like a native speaker?
1
What about the orthography of 苹 (like in 苹果)? It seems consensus is missing
2
Accent on "dou1" (all) after a subject
0
How to pronounce 學 "shwehh", "shoo-ehh", or "xüüehh"?
2
What do new Chinese speakers sound like to native Chinese speakers?
2
can I get help with the concept of "balance" in chinese writing/speech?
1
In the song 酒干倘卖无 why is the last word spoken with an initial "M" sound?