Why Fiorentina is commonly translated as "佛罗伦萨" instead of "费奥伦庭那"？

Though “费奥伦庭那” is sometimes used, it is not nearly as common as "佛罗伦萨".

When the name of a place is translated into Chinese, why do people not use the most close pronunciation?

Another example is 亚特兰大, as a translation of Atlanta, is not as accurate as 阿塔兰塔 prononciation-wise.

As above, 佛罗伦萨 is translate from English pronunciation.

Why not from Italian (翡冷翠,still in use today for some literary effect) or from Latin(费奥伦庭那 as you typed)?

In fact, I think 鱫ai脦te兰lān踏tà is most close to English pronounciation. Completely transliterating results some weird words like 鱫脦兰踏. And for the perspective of specification, something like 英汉译音表 is a good choice.[2] 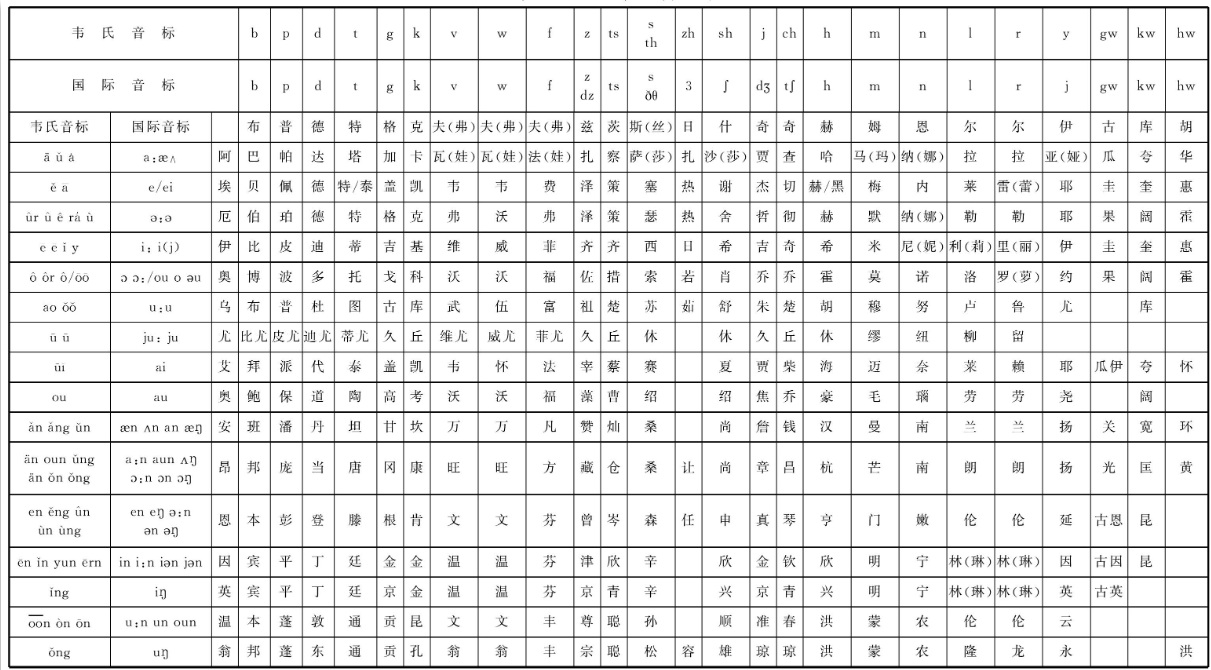 . And the previous link is also helps a lot in this question.

notice, I am not professional.

Translated outcome must be

To fulfill above all three requirements, the translator must also mastered their own mother tongue language. Variables such as origin literacy language and the translator use of dialect are not defined.

When a Southerner Chinese translate Florence to 佛罗伦萨 , it fulfill the above requirements. Since there are many dialect in China, the later translator will use the most common version of translated naming to avoid confusion.

Nevertheless, those rules are not always follow by "late comer" or due to different ideology. I.e. many translator in mainland China doesn't follow the common terms used by Taiwan, Hong Kong.

For example, something like 阿塔兰塔 is considered very bad translation. Because 塔 means pagoda. Since Altlanta is a city, it is rather confus to name it such. On the other hand 亚特兰大 is much fluent and elegant, anyone look at the name will think about something "big" (亚特兰[大]), i.e. a city. 亚 is preferable compare to 阿/雅/涯 due to fluency , elegant and literacy habits reason.

As a more general answer to the question "Why is this transliterated as X (which doesn't sound as close) instead of as Y (which sounds closer)?", I would just point out that many words were first transliterated into or from Cantonese (and thus uses the Cantonese pronunciation for comparing sound similarity).

Take words like 吉他 (guitar), 的士 (taxi), and 巴士 (bus) which sound much closer to English when pronounced with Cantonese pronunciation, even though these are still legitimate words in Mandarin.

Not the answer you're looking for? Browse other questions tagged translation pronunciation place-names or ask your own question.

7
In Dao De Jing, 常 should be translated as "eternal" or as "common"?
4
Is there any official way to translate Chinese names into English?
6
When saying Japanese place names like "秋叶原", do people always use the respective Chinese pronunciation?
7
Why is Sherlock Holmes translated as "福尔摩斯" (Fuermosi)?
0
What does "Why is C++ used at all now that a faster language (Go) has been created?" really mean?
1
Why "Lie to me" is translated as "别对我说谎"?
5
Word pairs like 嫉妒/忌妒 with similar pronunciations and meanings - examples and discussion please
0
Why is “的” used instead of “了” in this sentence?
0
How to indicate in Chinese text that a quote has been translated from English?
1
Standardisation of place names in Chinese