What are some backgrounds and references to obsolete simplified Chinese characters?

During the 20th century, two Chinese simplifications succeeded: the one in China, and the one in Japanese. There were also many abandoned attempts to simplify Chinese , including:

Explain their backgrounds and provide a reference.

(This will be self-answered)

This Proposal to Encode Obsolete Simplified Chinese Characters is an excellent reference to the different obsolete Chinese simplification standards, although the encoding is yet to be seen :) This answer is a synopsis of the backgrounds provided.

(From Page 3 of the Proposal) 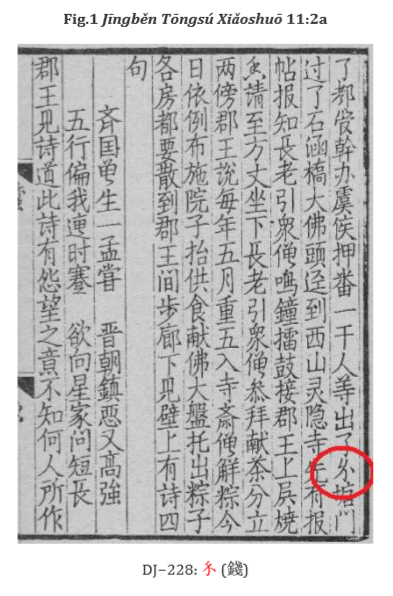 (From Page 17 of the Proposal)

(From Page 21 of the Proposal)

Following on from the formal introduction of simplified Chinese characters in the 1950s and 1960s, an attempt to promote a second stage of further simplifications was made in the late 1970s. In May 1975 the Chinese Writing Reform Committee (Zhōngguó Wénzì Gǎigé Wěiyuánhuì 中国文字改革委员会) produced a first draft of Second Stage simplified characters for review by the State Council, and eventually on 20th December 1977 the final draft (entitled Dì'èrcì Hànzì Jiǎnhuà Fāng'àn (cǎo'àn) 《第二次汉字简化方案（草案）》) was published in the People's Daily (Rénmín Rìbào 人民日报), the Guangming Daily (Guāngmíng Rìbào 光明日报) and other newspapers (see Figs. 2-3 and Appendix C). 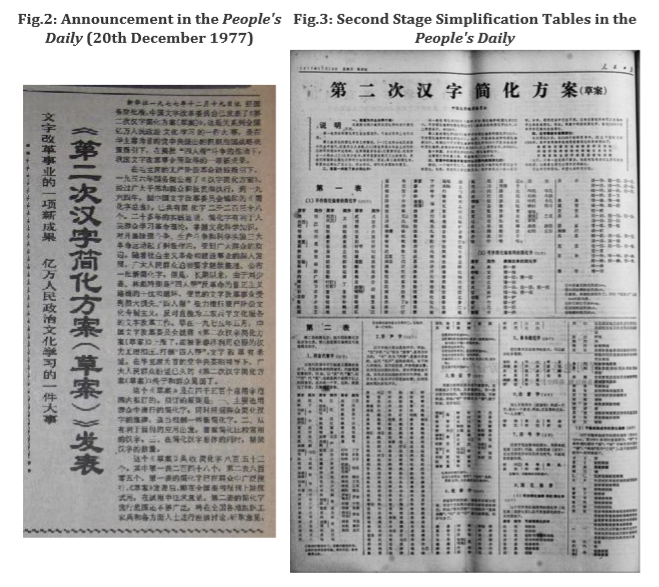 The draft comprised two tables, Table 1 with 172 individual simplifications and 21 generic simplifications, for immediate use; and Table 2 with a much larger number of simplifications for future use if the Table 1 simplifications proved successful. Table 1 only was added as an appendix to a new edition of the General Table of Simplified Characters (Jiǎnhuàzì Zǒngbiǎo 简化字总表) that was published in December 1977 (see Appendix B).

On 21st December 1977, the day after the draft was published, the People's Daily started to use the simplified characters listed in Table 1 only, and continued to do so until July 1978 (see Figs. 4-5). 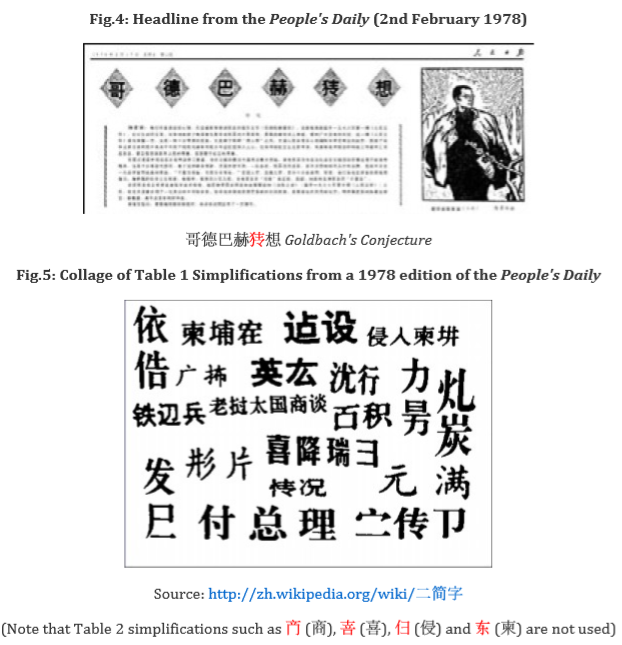 Postage stamps issued between June and November 1978 also made use of the new simplified characters from Table 1 (see Figs. 6-10). 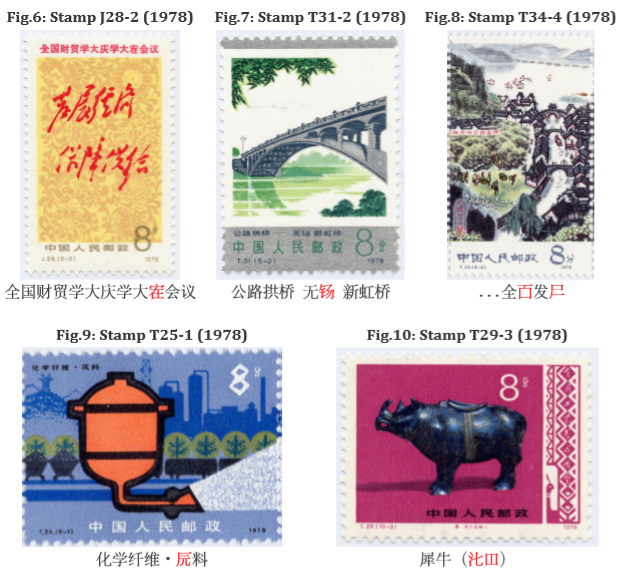 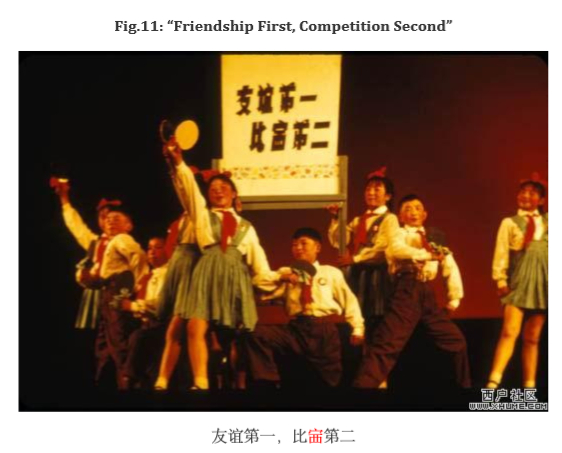 There is a pressing need to encode the Table 1 simplifications, both in order to discuss the history of Chinese character simplification, and also in order to accurately represent those texts that are written using second stage simplifications. As an example, a web site about Chinese post cards (http://www.postcardxp.com/list.asp?unid=2144) has the following entry about a set of post cards published in 1986 that includes the second stage simplification for 罐 guàn “pot” in the titles of several of the post cards. The author of the web site is unable to represent this character, and is forced to describe it using its component parts.

A number of the simplifications in Table 2 are based on cursive or vulgar character forms that are commonly found in printed and manuscript texts dating back to at least the Tang dynasty, such as Yuánkān Zájù Sānshízhòng 元刊雜劇三十種 and dūnhuáng biànwén jí 敦煌 變文集 (see Figs.12-15), and so encoding the Table 2 characters would also be of benefit to Page 24 of 112JTC1/SC2/WG2 N3695 scholars working with old Chinese texts. Other vulgar simplifications found in texts such as these will be the subject of a future proposal. 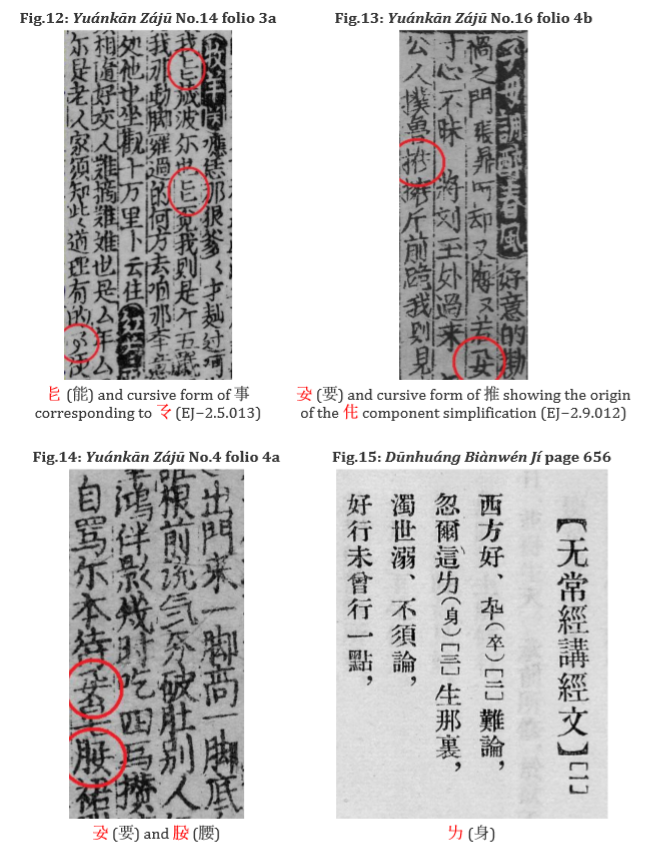 The characters are listed in glyphwiki:

Which comes in handy when you want to include some of them in a paper.

Not the answer you're looking for? Browse other questions tagged simplified-chinese traditional-vs-simplified reference-materials or ask your own question.