I don't think it is translated as much as it is that every Korean family actually has their own Hanja.

According to Wikipedia's List of South Korean surnames by prevalence

can be one of four Chinese characters:

Most Koreans have Hanja names & they would certainly know which their surname is.

If you check out Wikipedia's Appendix:Korean surnames you can see that

is the Southern Korean equivalent of 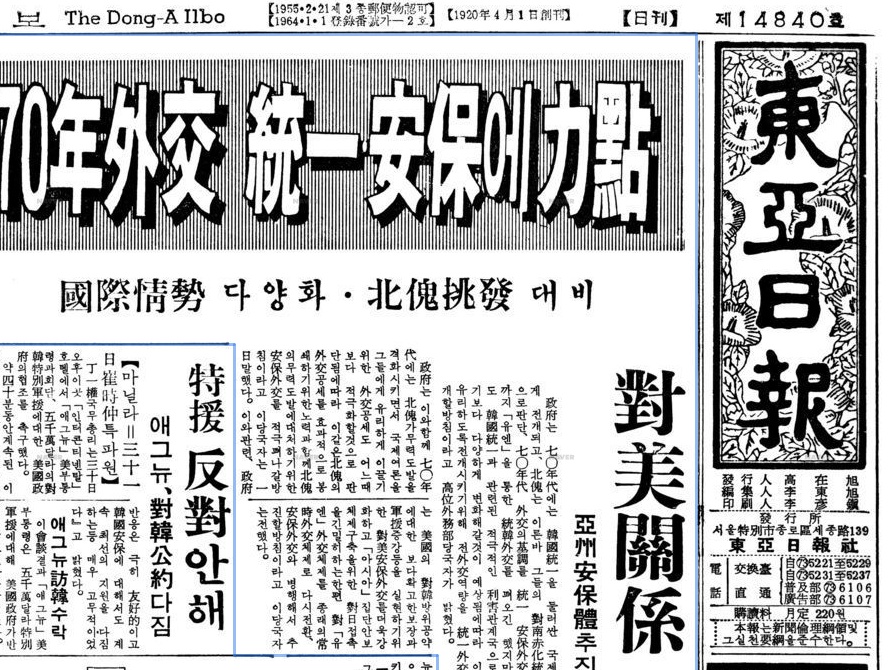 Hanja has not been abolished in South Korea, but few Korean people use it today. Most of Korean people only write Hangul today, except their names. Korean names are still in Hanja.

Therefore, the real question should be: